Fragile Peace: One Year Anniversary of Conflict in Nagorno-Karabakh 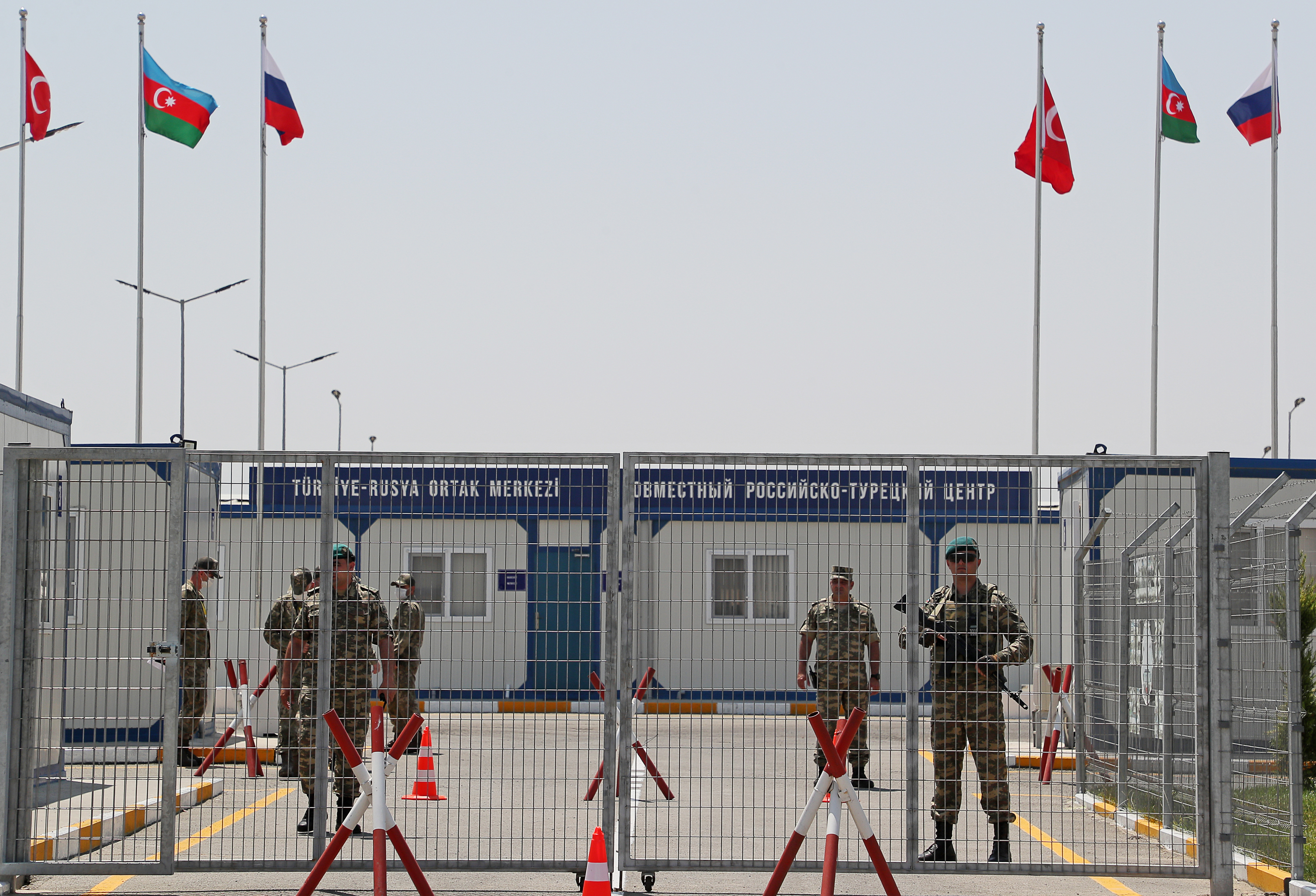 After nearly three decades of minimal confrontation, violent conflict erupted in Nagorno-Karabakh between Azerbaijan and Armenia in September 2020.  In November, a fragile peace declaration between the two countries, brokered by Russia, was signed with Azerbaijan gaining swaths of territory in the contested land following thousands of military and civilian casualties, and a threat to stability in the South Caucasus. However, the renewed tension leaves peace between Azerbaijan and Armenia in flux.

What is the current state of security threats and regional stability? How have Russia’s peacekeeping efforts evolved a year after the conflict? What lessons can be learned from the 2020 conflict? What are the prospects for a long lasting peace? In what ways can the international community bolster peace prospects?