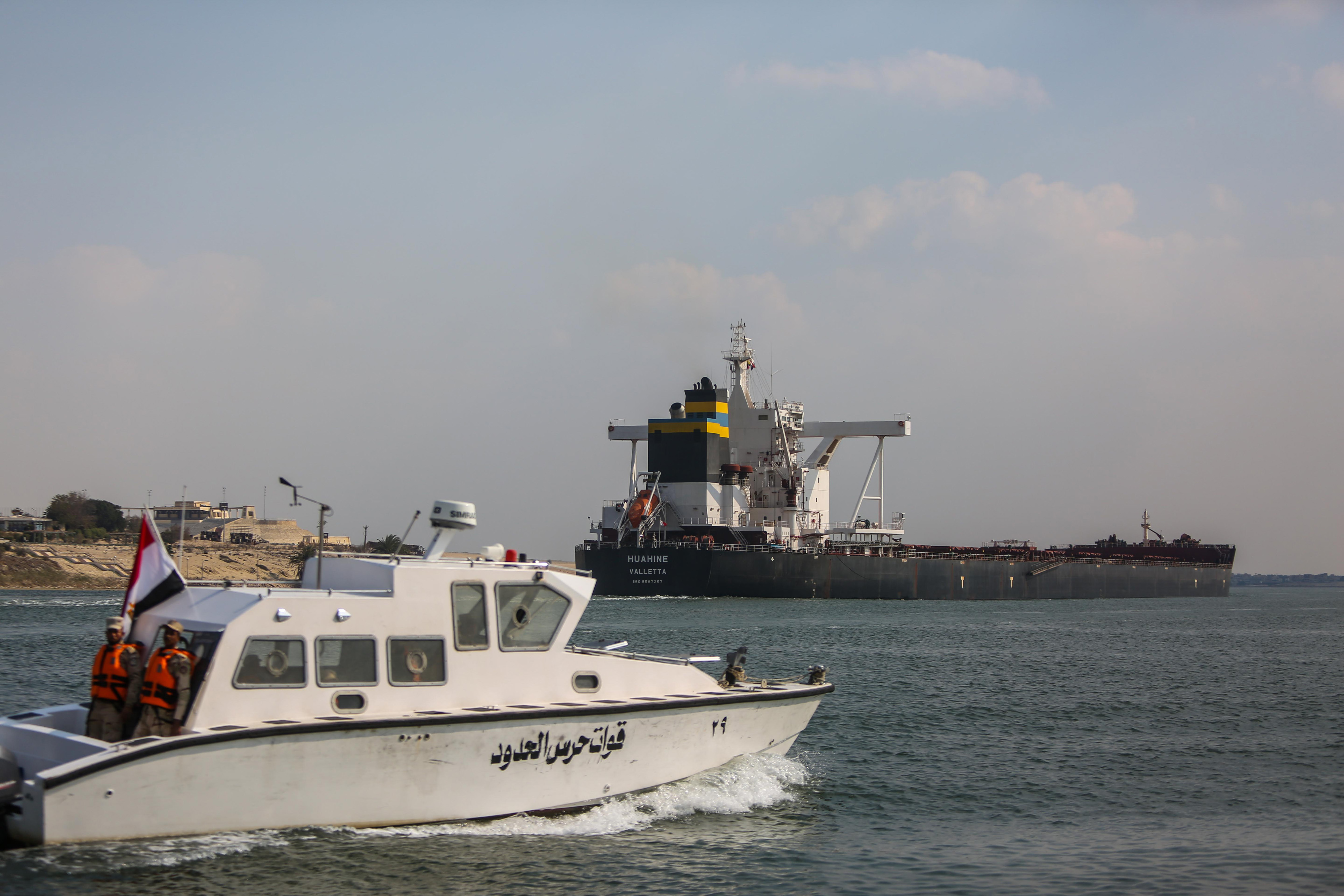 On November 12, naval forces from the United States, Israel, the UAE, and Bahrain took part in a joint, five-day exercise in the Red Sea, a vital shipping route that feeds into the Suez Canal. It was the first time Israel and the two Gulf Arab states had conducted a combined drill at sea. Two years earlier, the United States established the International Maritime Security Construct to safeguard commercial vessels passing through the region following a spate of attacks on commercial shipping by the Iranian navy.

What is the future of multilateralism in maritime security in the Middle East? What are the real opportunities and limitations of this approach? What role is the U.S. Fifth Fleet expected to continue to play? Where do Egypt, Saudi Arabia, and Jordan fall in the maritime security equation and are there opportunities for their greater involvement in this domain?