Gender and Covid-19: Women’s Rights, Roles, and Welfare through the Pandemic 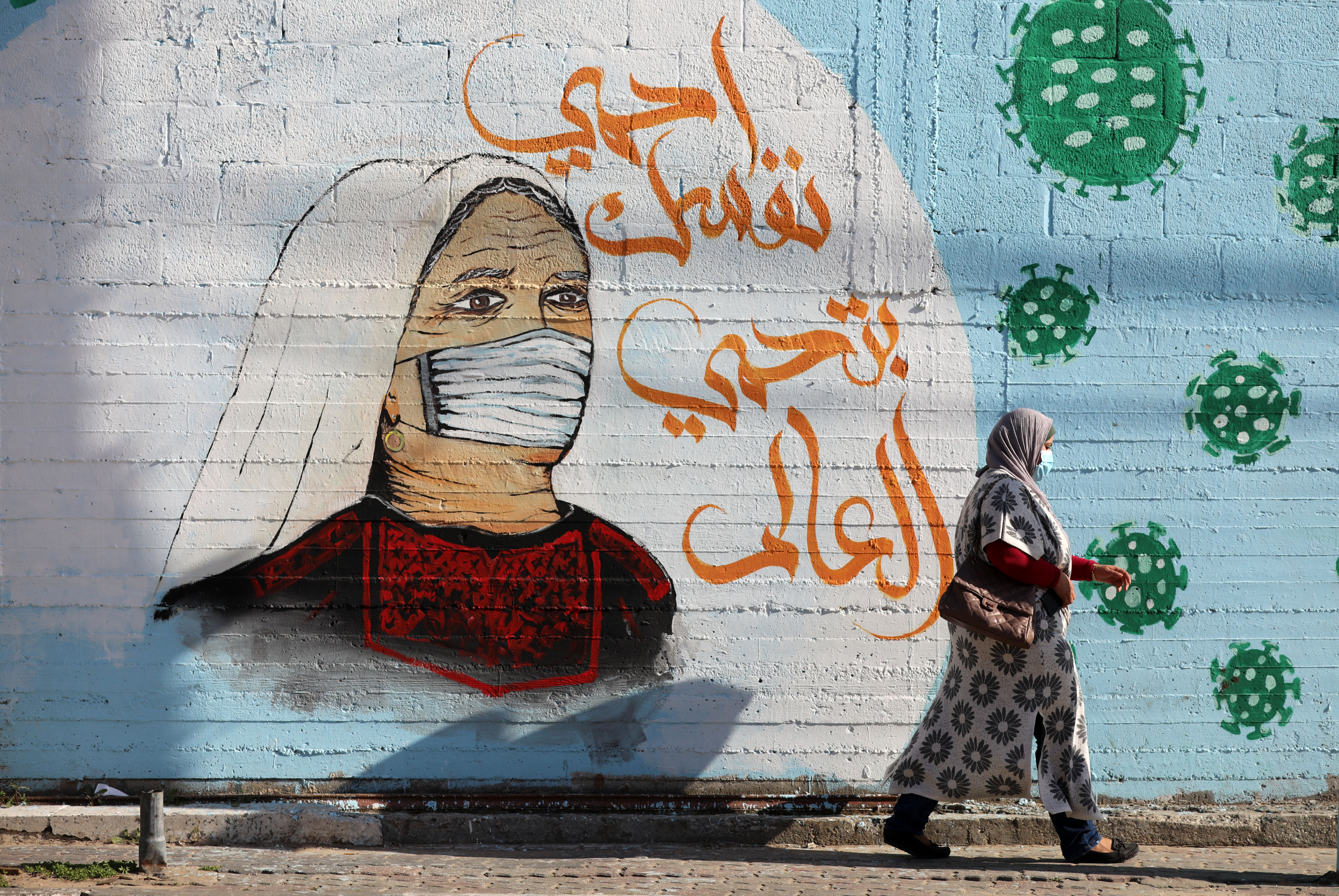 The Middle East Institute (MEI) is pleased to hold the final event in a four-part series in cooperation with Arab Barometer, on the occasion of the publication of Arab Barometer’s findings from the sixth wave of its surveys. This most recent poll was conducted in the wake of the outbreak of Covid-19, and assessed regional perspectives on the impact of the pandemic on public health, domestic conditions, vulnerable populations, and the way the region sees the outside world.

The fourth panel will bring together experts from the US and Middle East alongside Amaney Jamal, co-founder and principal investigator with the Arab Barometer, to discuss the findings relevant to gender issues in the region. In what ways has Covid-19 exacerbated existing gender inequalities in the Middle East, especially for minority and displaced women? How have changing work environments altered the number of women in the labor force? What has been the social and psychological impact of increased demands from family and home?