The Grain War and Global Food Crisis: From the Black Sea to the Middle East 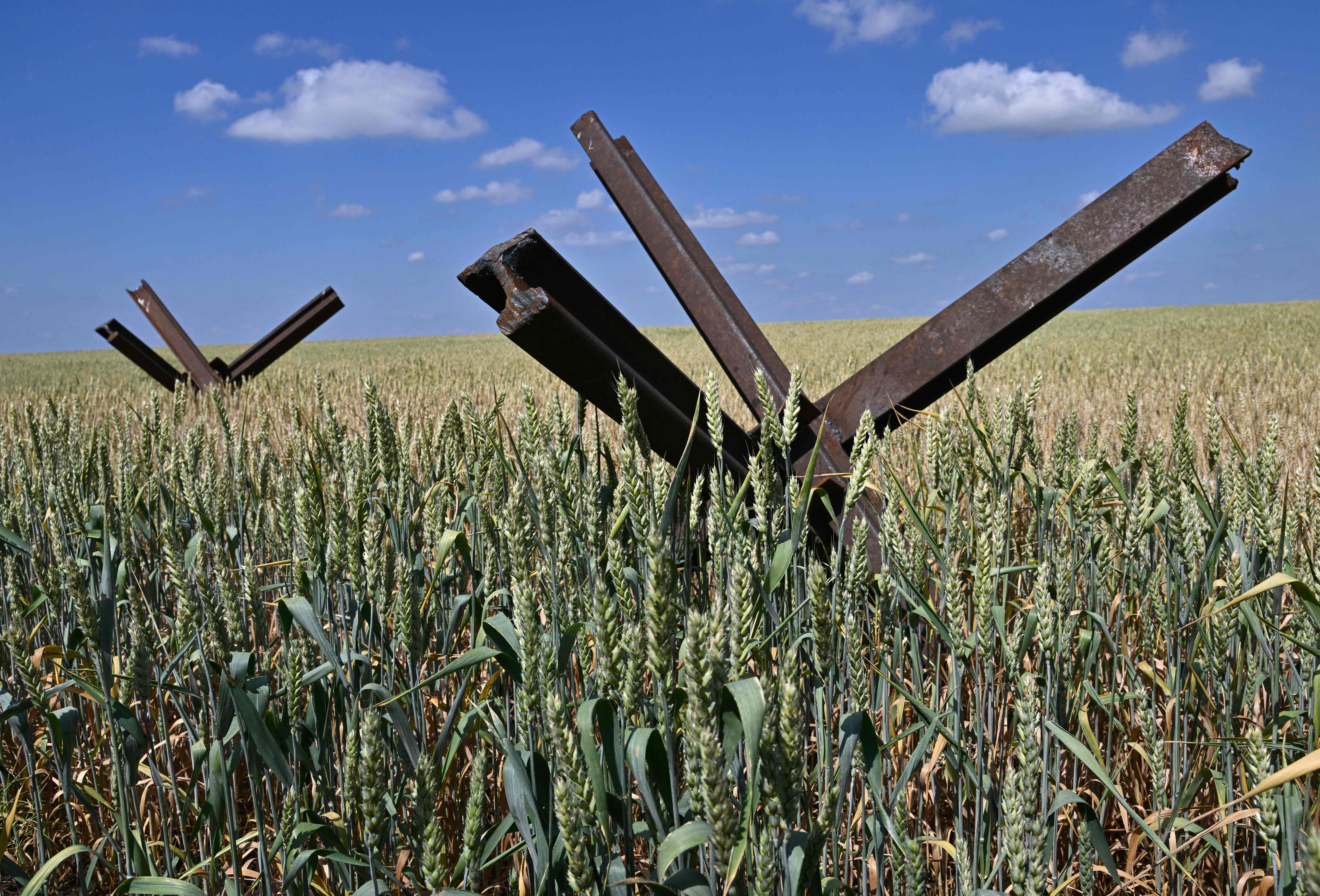 Russia’s war against Ukraine is the largest military conflict Europe has seen since World War II, with 15 million people displaced and thousands of civilian casualties. Russia has waged a war of destruction not just against Ukraine, but also against the world. For months Moscow has prevented the export of Ukrainian grain that countries in the Middle East and Africa depend on. Half of the World Food Programme’s grain comes from Ukraine, meaning the Russian blockade has affected international humanitarian relief efforts. The devastating consequences of food shortages and increased prices are being felt around the world, leading to a heightened risk of famine in the coming months.

How is Russia waging a grain war in the Black Sea region? How are food shortages impacting Middle East countries that depend on Ukrainian grain? What role does the Crimean Peninsula play in Russia’s blockade? What can the international community do to ease the food crisis and prevent a major famine?

Tamila Tasheva
Permanent Representative of the President of Ukraine in Crimea

Mirette Mabrouk
Mirette F. Mabrouk is an MEI senior fellow and founding director of the Institute's Egypt Studies Program She was previously deputy director and director for research and programs at the Rafik Hariri Center for the Middle East at the Atlantic Council. Formerly a fellow at the Project for U.S. Relations with the Middle East at the Brookings Institution, Mabrouk moved to D.C. from Cairo, where she was director of communications for the Economic Research Forum (ERF). Before being appointed associate director for publishing operations at The American University in Cairo Press, Ms. Mabrouk had over 20 years of experience in both print and television journalism. She is the founding publisher of The Daily Star Egypt, (now The Daily New Egypt), at the time, the country’s only independent English-language daily newspaper, and the former publishing director for IBA Media, which produces the region’s top English-language magazines.

Tamila Tasheva
Ms. Tamila Tasheva is a co-founder and a Chairwoman of the board of NGO CrimeaSOS. Since 2014 she has become an implementing partner of the United Nations High Commissioner for Refugees in Belarus, Moldova and Ukraine (UNHCR) in programs related to the protection of IDPs. She is a human rights activist and one of Crimean Tatars young generation leaders. Ms. Tasheva is actively involved in IDPs issues, human rights situation in Crimea, advocacy activities and developing the Ukrainian legislation in social protection, including humanitarian law regarding the temporary occupied territories.

Maria Tomak
Maria Tomak is a co-founderш of the NGO Media Initiative for Human Rights and conducts journalistic investigation human rights violations related to Russian aggression from both sides of the conflict. As well, Maria is a co-author several documentaries dedicated to the bloodiest days on Euromaidan and the war in Donbas. In 2017 she has received a national human rights prize for the personal contribution to the defending of human rights in Ukraine. She has significant experience in international advocacy at the level of international intergovernmental organizations and particular governments.

Iulia Joja
Iulia-Sabina Joja is project director of MEI's Afghanistan Watch, director of the Frontier Europe Initiative, and an adjunct professor at Georgetown University. lulia’s research and teachings focus primarily on European and Black Sea security. Prior to this, Iulia served as an adviser to the Romanian President and as a deputy project manager at NATO Allied Command Transformation in Virginia. She has worked with the Romanian delegation to the United Nations, the European Parliament, and the Romanian Ministry of Foreign Affairs. lulia was also a visiting scholar at the Center of Military History and Social Sciences of the German Armed Forces in Potsdam/Berlin and a DAAD post-doctoral fellow at the Foreign Policy Institute of the Johns Hopkins School of Advanced International Studies.