Greco-Turkish Tensions: What It Means for NATO Unity and Regional Peace 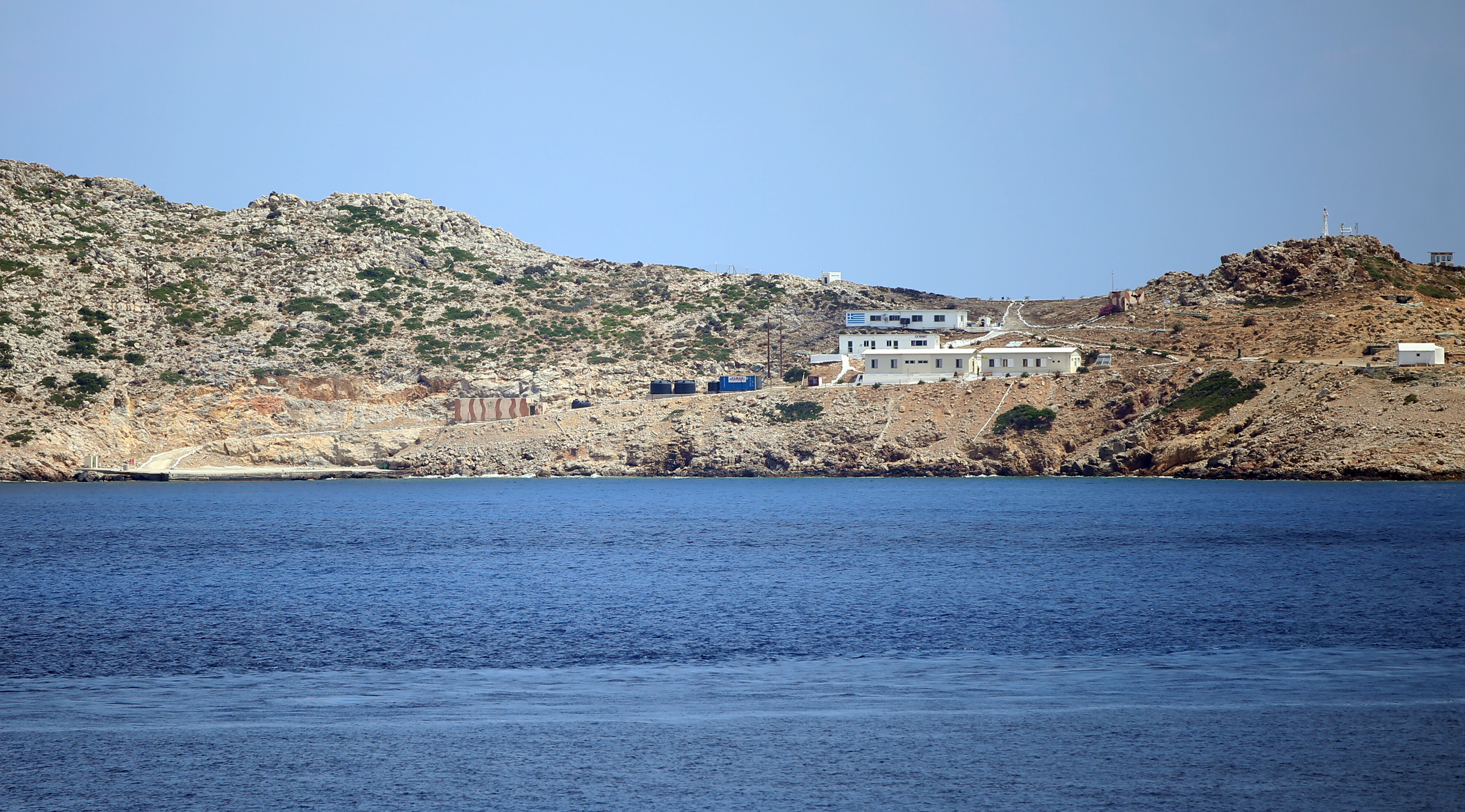 Ever since Turkey accused its neighbor, Greece, of locking onto Turkish fighter jets with its Russian-made S-300 anti-aircraft missile systems deployed on the island of Crete and placing Turkish aircraft under a radar lock over the eastern Mediterranean during a NATO mission in August 2022, tensions between the two treaty allies have escalated. Indeed, the two countries have come close to war several times in the past, with Turkey’s president issuing a thinly veiled threat and Athens responding with readiness to defend Greece’s sovereignty. Could current bilateral tensions escalate into an open conflict? How likely is their strife to disrupt NATO unity at a time when Alliance members have to focus on maintaining a united front against Russia? What are the domestic drivers of the escalating tension?

To answer these and related questions, the Middle East Institute is pleased to announce an expert panel that will discuss the mounting tensions between Turkey and Greece, featuring Alper Coşkun, Ioannis N. Grigoriadis, and Ryan Gingeras. The conversation will be moderated by the director of MEI’s Turkey Program, Gönül Tol.

Alper Coşkun
Alper Coşkun is a senior fellow within the Europe Program at the Carnegie Endowment for International Peace in Washington, DC. His research focuses on Turkish foreign policy, especially in relation to the United States and Europe. He is a retired career diplomat of 32 years with extensive experience in both bilateral and multilateral settings. He was the director general for international security affairs at the Turkish Ministry of Foreign Affairs (2016-2019), covering NATO, transatlantic relations, as well as Euro-Atlantic security/defense and arms control/disarmament matters. Before that, he was ambassador to Baku, Azerbaijan (2012-2016), where he oversaw one of Turkey’s most active and largest diplomatic missions with a wide multiagency composition.

Ioannis N. Grigoriadis
Dr. Ioannis N. Grigoriadis is an Associate Professor and Jean Monnet Chair of European Studies at the Department of Political Science and Public Administration, Bilkent University, and a Research Fellow at the Hellenic Foundation of European and Foreign Policy (ELIAMEP). Between 2004 and 2009 he taught at Sabancı University, Işık University, and the University of Athens. In the academic year 2016-2017, he was an IPC-Stiftung Mercator Senior Research Fellow at the German Institute for International and Security Affairs (Stiftung Wissenschaft und Politik-SWP) in Berlin and a Stanley J. Seeger Research Fellow at Princeton University. He has published the following books in English: Democratic Transition and the Rise of Populist Majoritarianism: Constitutional Reform in Greece and Turkey (London & New York: Palgrave Springer, 2017), Instilling Religion in Greek and Turkish Nationalism: A “Sacred Synthesis” (London & New York: Palgrave Macmillan, 2012), and Trials of Europeanization: Turkish Political Culture and the European Union (London & New York: Palgrave Macmillan, 2009). His research interests include late Ottoman and republican Turkish politics and history, with a focus on nationalism and democratization.

Ryan Gingeras
Ryan Gingeras is a professor in the Department of National Security Affairs at the Naval Postgraduate School and is an expert on Turkish, Balkan, and Middle East history. He is the author of four books, including most recently, Fall of the Sultanate: The Great War and the End of the Ottoman Empire 1908–1922. His Sorrowful Shores: Violence, Ethnicity, and the End of the Ottoman Empire received short list distinctions for the Rothschild Book Prize in Nationalism and Ethnic Studies and the British-Kuwait Friendship Society Book Prize. He has published on a wide variety of topics related to history and politics in such journals as Foreign Affairs, the International Journal of Middle East Studies, Middle East Journal, Iranian Studies, Diplomatic History, Past & Present, and the Journal of Contemporary European History. As a faculty member of the Naval Postgraduate School, he has participated and contributed to research and executive education projects on the behalf of the Department of State, Department of Energy, and the Department of Defense. In addition to speaking German, Spanish, and Turkish fluently, he also possesses working knowledge of Albanian and Macedonian.

Gönül Tol
Gönül Tol is the founding director of the Middle East Institute’s Turkey Program and a senior fellow for the Frontier Europe Initiative. She is also an adjunct professor at George Washington University’s Institute for Middle East Studies. After three years of field research in Germany and the Netherlands, she wrote her dissertation on the radicalization of the Turkish Islamist movement Milli Gorus in Western Europe. She was also an adjunct professor at the College of International Security Affairs at the National Defense University. She has taught courses on Islamist movements in Western Europe, Turkey, world politics, and the Middle East. She has written extensively on Turkey-U.S. relations, Turkish domestic politics and foreign policy, and the Kurdish issue.