Heading for a Revolution in Iran? A Conversation with Masih Alinejad, Iranian activist and journalist 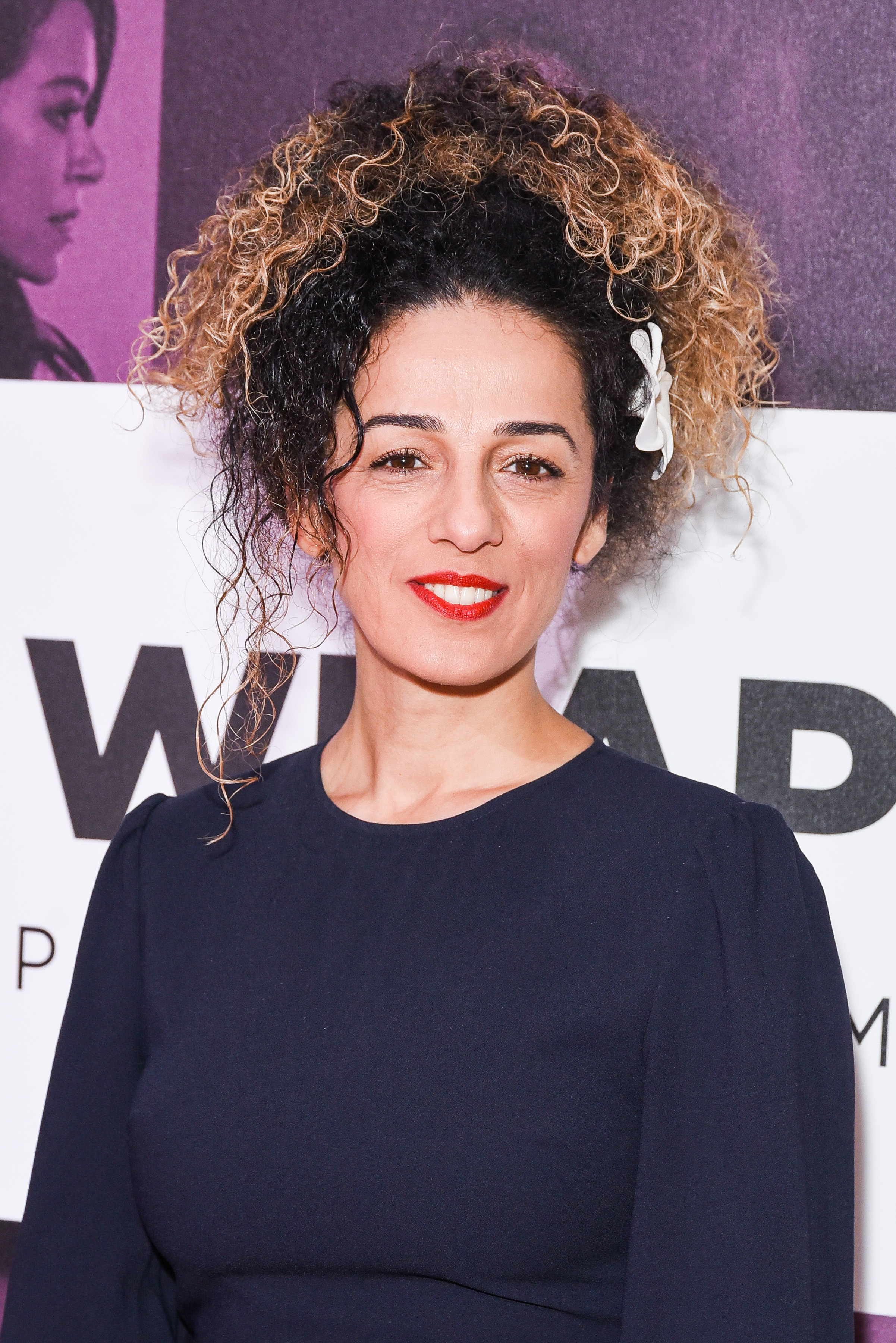 Tens of thousands have taken to the streets to protest against the Iranian regime’s inhumane headscarf laws. The result is the largest and most widespread wave of demonstrations the Islamic Republic of Iran has seen in more than a decade. Could this be the start of an even greater movement? Are we heading for a revolution in Iran? These questions and more will be the topic of a conversation between renowned activist, journalist and author Masih Alinejad and the Middle East Institute's Nazee Moinian, an Iran foreign policy expert.

Masih Alinejad
Masih is a prominent voice advocating for women’s rights and empowerment. Born and raised in Iran, Masih was a parliamentary journalist in Tehran, where she exposed corruption among the lawmakers and challenged establishment political figures including former President Mahmoud Ahmadinejad. She is the founder of My Stealthy Freedom campaign against compulsory hijab which since its launch in 2014 has become the largest civil disobedience campaign for women’s rights in the history of Islamic Republic.

Masih wrote a memoir: "The Wind in My Hair: My Fight for Freedom in Modern Iran,” an intimate story of her life growing up in an Iranian village to her campaigns championing women’s rights. In its review, the New York Times described Masih, as “The woman whose hair frightens Iran.”

Nazee Moinian
During the 2016 election, Nazee advised Secretary Hillary Clinton’s campaign as a member of its foreign policy advisory group on Iran. She previously consulted on Iranian affairs to the Council on Foreign Relations, where she interviewed foreign diplomats and acted as a liaison between the country’s political figures and their western counterparts. In 2001, Nazee became a United Nations envoy for a variety of Jewish non-profit organizations. She has helped produce several acclaimed documentaries, including 2020’s Nasrin, about the imprisoned Iranian human rights lawyer Nasrin Sotoudeh, as well as 2012’s The Iranian-Americans, which aired on PBS.