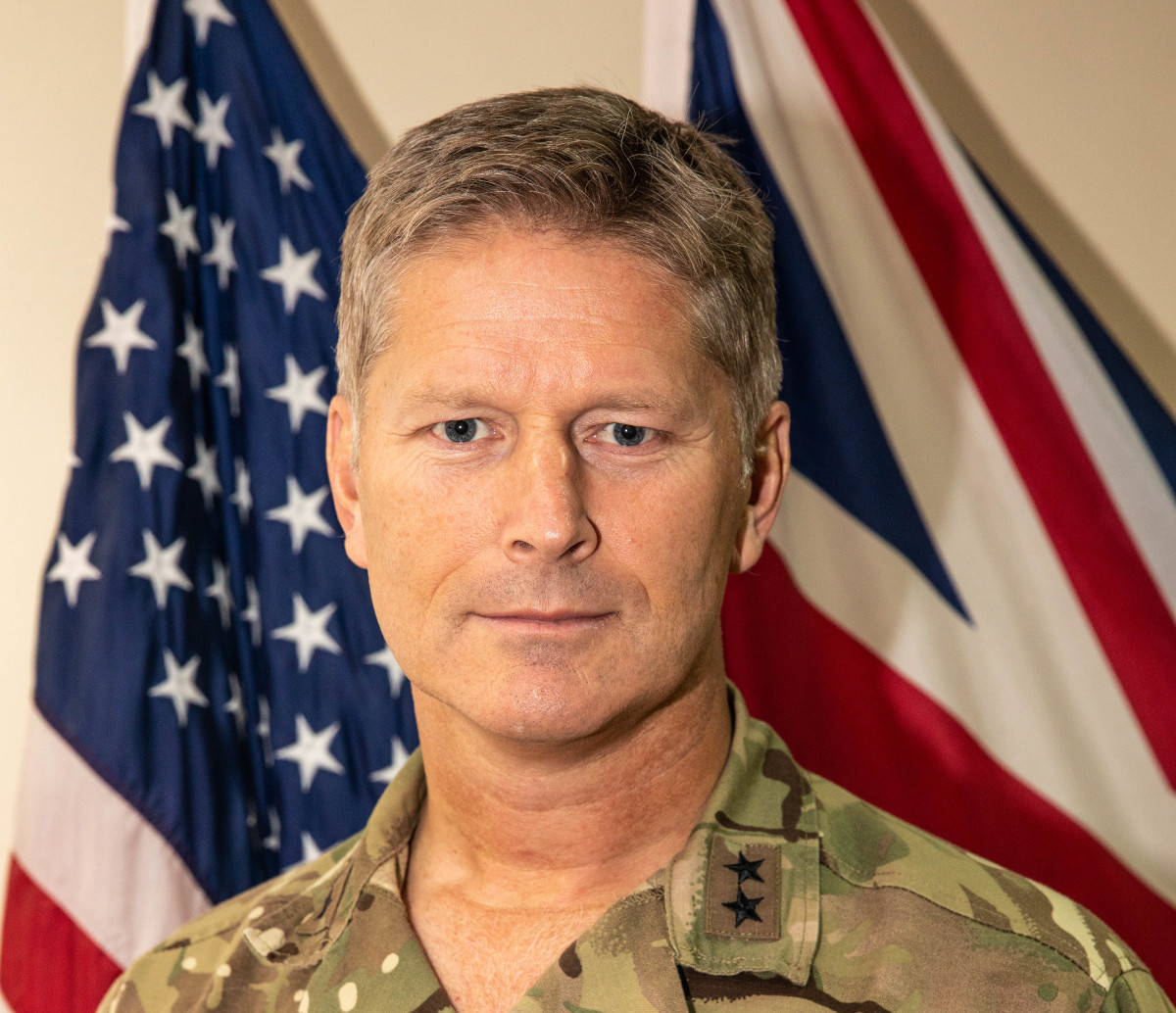 Created in June 2020, MEI’s Defense Leadership Series is a speakers' forum for current and former high-level military and defense leaders from both the United States and the Middle East to discuss the most important policy issues facing the two sides. The series was inaugurated on June 10, 2020 with a conversation with the U.S. Marine Corps General and Commander of CENTCOM Kenneth F. McKenzie Jr.

In this episode, MEI Senior Fellow and Director of the Defense and Security Program Bilal Y. Saab speaks to the UK’s Major General Kevin Copsey, the Deputy Commander of Strategy for the Combined Joint Task Force for Operation Inherent Resolve (CJT-OIR). This conversation will focus on the role CJT-OIR has played in countering ISIS in Iraq and Syria and the future of this strategic effort.

Maj. Gen. Kevin Copsey was commissioned into the Royal Engineers in April 1990. Initial service as a young officer included postings in Germany and Canada, and operations in Northern Ireland, Bosnia and Kosovo.

From August 2000 he spent 2 years as an Instructor at the Royal Military Academy Sandhurst, training future officers. Between 2002 and 2004 he gained a Masters in Defence Technology at Shrivenham and also attended the Advanced Command and Staff Course. In 2004 he was appointed the SO2 Ops for the Joint Force Headquarters based in Northwood – a United Kingdom high readiness headquarters that led numerous operations and reviews of contingency plans around the globe.

In August 2006 he was appointed Officer Commanding of 9th Parachute Squadron. During this period the squadron supported 2nd Battalion of the Parachute Regiment as part of the Airborne Task Force, and also deployed on operations to the Upper Sangin Valley and Musa Qaleh regions of Afghanistan. Following promotion to lieutenant colonel, he spent a year as an Instructor on the Advanced Command and Staff Course before commanding 35th Engineer Regiment in Paderborn, Germany, where he deployed again to Afghanistan, an operation for which he was subsequently awarded an Order of the British Empire.

Following a short period working within the Ministry of Defence, he was selected for promotion to colonel before becoming the Assistant Chief of Staff (Plans) at NATO’s UK-based Headquarters Allied Rapid Reaction Corps. He then attended the U.S. Army Staff College in Carlisle, Pennsylvania for a year where he graduated in 2016 with a Masters in International Relations and Strategic Studies. Whilst in the U.S., he was promoted to brigadier and appointed as the Chief Engineer back at the Allied Rapid Reaction Corps in the United Kingdom.

Copsey’s passion lies in mountaineering and alpine skiing. He is married and has two children.