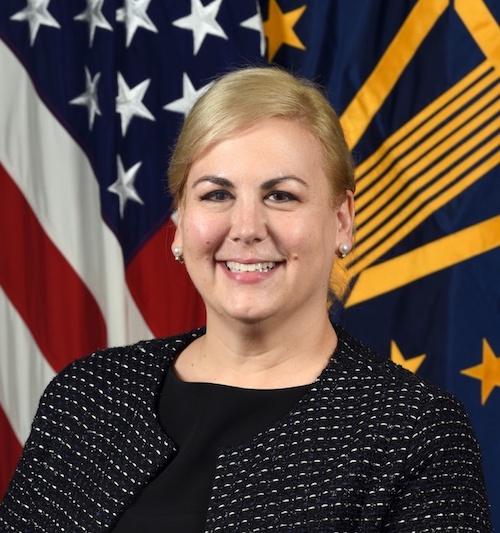 In this episode, MEI Senior Fellow and Director of the Defense and Security Program Bilal Y. Saab speaks to former U.S. Deputy Assistant Secretary of Defense for the Middle East Simone Ledeen, currently a Nonresident Senior Fellow with MEI's Defense and Security Program. This conversation will focus on U.S. policies toward the Middle East during the Trump administration and lessons learned. Saab will be taking audience questions throughout, and factor as many as possible into the discussion.