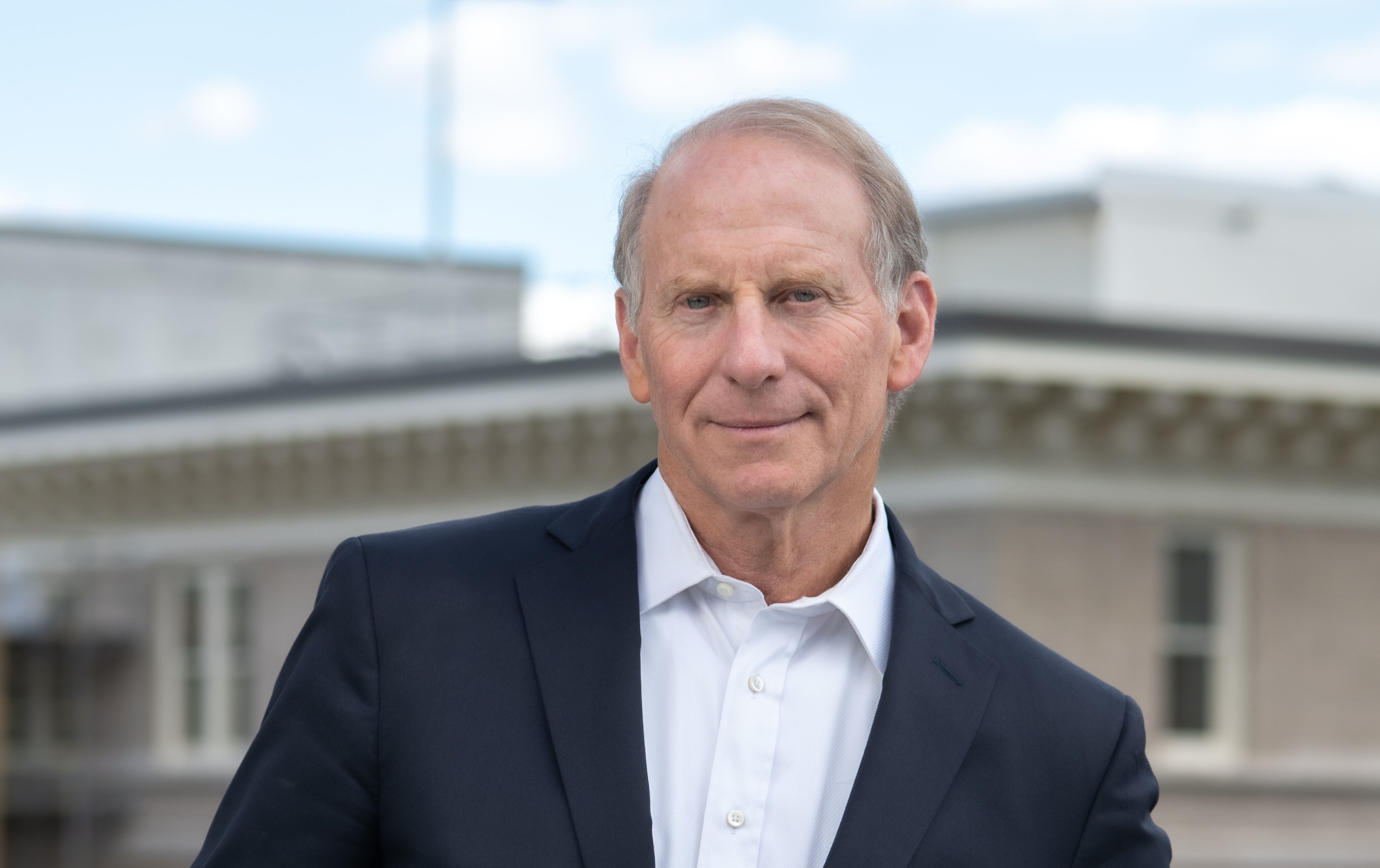 Created in June 2020, MEI’s Defense Leadership Series is a speakers' forum for current and former high-level military and defense leaders from both the United States and the Middle East to discuss the most important policy issues facing the two sides. The series was inaugurated on June 10 with a conversation with U.S. Marine Corps General and Commander of CENTCOM Kenneth F. McKenzie Jr.

In this episode, MEI Senior Fellow and Director of the Defense and Security Program Bilal Y. Saab speaks to Council on Foreign Relations President Richard N. Haass. This conversation will focus on the challenges and opportunities of President Joe Biden's Middle East policy. Saab will be taking audience questions throughout, and factor as many as possible into the discussion.

Richard Haass is a veteran diplomat, a prominent voice on American foreign policy, and an established leader of nonprofit institutions. He is in his eighteenth year as president of the Council on Foreign Relations, an independent, nonpartisan membership organization, think tank, publisher, and educational institution dedicated to being a resource to help people better understand the world and the foreign policy choices facing the United States and other countries.

From January 2001 to June 2003, Dr. Haass was director of policy planning for the Department of State, where he directed the policy planning staff and was a principal advisor to Secretary of State Colin Powell. Confirmed by the U.S. Senate to hold the rank of ambassador, Dr. Haass also served as U.S. coordinator for policy toward the future of Afghanistan and U.S. envoy to the Northern Ireland peace process.

Haass has extensive additional government experience. From 1989 to 1993, he was special assistant to President George H.W. Bush and senior director for Near East and South Asian affairs on the staff of the National Security Council. In 1991, Dr. Haass was awarded the Presidential Citizens Medal for his contributions to the development and articulation of U.S. policy during Operations Desert Shield and Desert Storm. Previously, he served in the Departments of State (1981–1985) and Defense (1979–1980), and was a legislative aide in the U.S. Senate.

Haass is the author or editor of fourteen books on American foreign policy and one book on management. His latest book is The World: A Brief Introduction, published by Penguin Press.