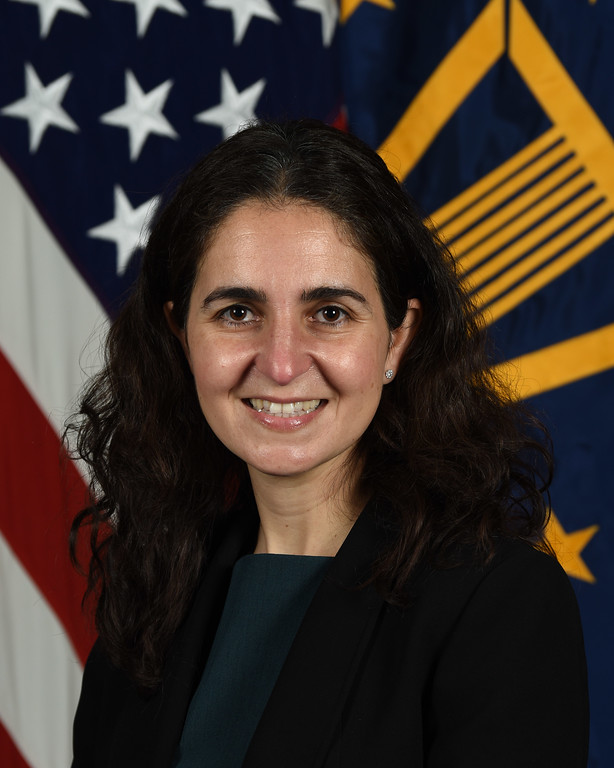 In this episode, MEI Senior Fellow and Director of the Defense and Security Program Bilal Y. Saab speaks to Mara Karlin, who is performing the duties of Deputy Under Secretary of Defense for Policy. This conversation will focus on the Biden administration's approach to national security and regional security affairs in the Middle East and North Africa.

Prior to taking on this role, Dr. Karlin served as the Acting Assistant Secretary of Defense for International Security Affairs and she served on the policy team for the Biden-Harris Transition. Karlin was Director of Strategic Studies and an Associate Professor at the Johns Hopkins University School of Advanced International Studies (SAIS), and a Nonresident Senior Fellow at the Brookings Institution. Previously, she served in national security roles for five U.S. secretaries of defense, advising on policies spanning strategic planning, defense policy and budgeting, future conflicts, and regional security affairs.