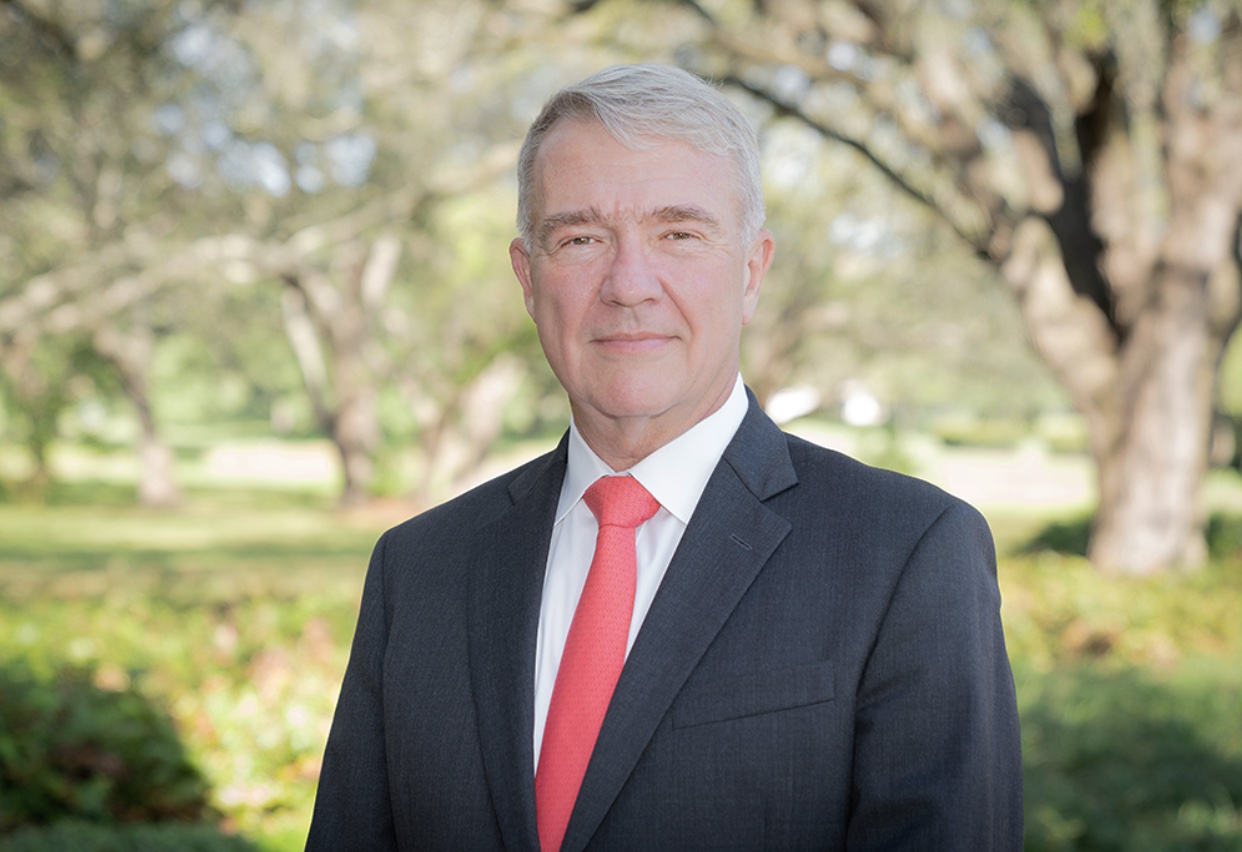 Created in June 2020, MEI’s Defense Leadership Series is a speakers’ forum for current and former high-level military and defense leaders from both the United States and the Middle East to discuss the most important policy issues facing the two sides. The Series was inaugurated on June 10 with a conversation with U.S. Marine Corps General and Commander of CENTCOM Frank McKenzie

In this episode, MEI Senior Fellow and Director of the Defense and Security Program Bilal Y. Saab welcomes again to the program Gen. (ret.) Frank McKenzie. Gen. (ret.) McKenzie is a former CENTCOM chief and currently serves as Executive Director of the new Global and National Security Institute at the University of South Florida, where he also directs the Cyber Florida Institute. This conversation will focus on CENTCOM’s strategic transition and U.S. policy issues in the Middle East.

Speaker Biography
General Kenneth “Frank” McKenzie, Jr. is the former Commander of United States Central Command. Currently, he is the Executive Director of the new Global and National Security Institute and the Cyber Florida Institute at the University of South Florida. He has commanded at the platoon, company, battalion, Marine Expeditionary Unit (MEU), and component levels. As a lieutenant colonel, he commanded First Battalion, Sixth Marines. As the Commanding Officer of the 22d MEU (SOC), he led the MEU on combat deployments to Afghanistan in 2004 and Iraq in 2005-06. In 2006-07 he served as the Military Secretary to the 33rd and 34th Commandants of the Marine Corps. In July 2007, upon promotion to brigadier general, he served on the Joint Staff as a Deputy Director of Operations within the National Military Command Center. In June 2008, he was selected by the Chairman of the Joint Chiefs of Staff to be the Director of the Chairman’s New Administration Transition Team (CNATT). In this capacity, he coordinated the efforts of the Joint Staff and the combatant commands in preparing for and executing a wartime transition of administrations.

In June 2009, he reported to the International Security Assistance Force (ISAF) in Kabul, Afghanistan, to serve as the Deputy to the Deputy Chief of Staff (DCOS) for Stability. Upon his return from Afghanistan, in July 2010 he was assigned as the Director, Strategy, Plans, and Policy (J-5) for the U.S. Central Command. In August 2012, he reported to Headquarters Marine Corps to serve as the Marine Corps Representative to the Quadrennial Defense Review. In June 2014, he was promoted to lieutenant general and assumed command of U.S. Marine Corps Forces, Central Command. In October 2015, he was assigned to the Joint Staff to serve as the Director, J-5, Strategic Plans and Policy, Joint Staff. In July 2017, he was named the Director, Joint Staff. Gen McKenzie was promoted to his current rank and assumed command of U.S. Central Command in March 2019. He retired from service in April 2022.