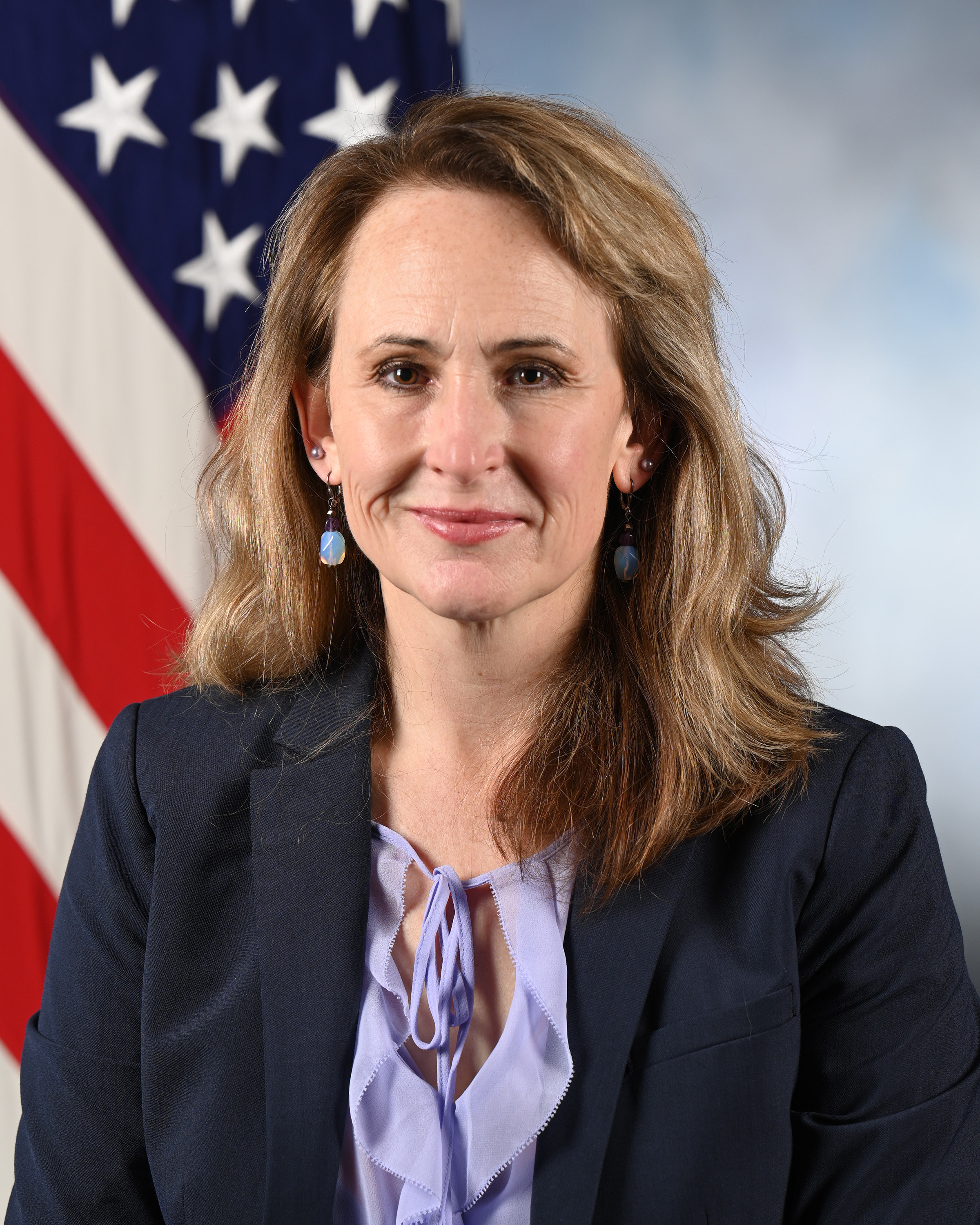 Created in June 2020, MEI’s Defense Leadership Series is a speakers’ forum for current and former high-level military and defense leaders from both the United States and the Middle East to discuss the most important policy issues facing the two sides. The series was inaugurated on June 10 with a conversation with U.S. Marine Corps General and Commander of CENTCOM Frank McKenzie.

Dr. Gventer has been a national security professional for over two decades with service in government, academia, and the private sector, both in the United States and overseas. She most recently served in the Institute for Security Governance’s (ISG) Advising and Consulting Division as a senior lecturer and regional program lead for Europe. She worked with several partner nations in the Balkans and Eastern Europe on institutional capacity building of their defense and security institutions. Dr. Gventer worked as a subject matter expert for ISG and its predecessor organizations in Central and Eastern Europe and was a defense organization and management advisor with AT Kearney in the United Arab Emirates.

Dr. Gventer was previously a 2020-2021 postdoctoral fellow at the Albritton Center for Grand Strategy (CGS) at the Bush School of Government and Public Service, Texas A&M University, College Station, Texas. While at CGS, she worked as the chief knowledge manager for the COVID Commission Planning Group. She joined CGS after teaching public policy and writing at the Lyndon B. Johnson School of Public Affairs at the University of Texas (UT) in Austin.

From 2007 to 2009, Dr. Gventer served as the deputy assistant secretary of defense for stability operations capabilities in the Office of the Secretary of Defense in Washington, D.C. For part of that time, she was “dual-hatted” as the acting principal deputy to the assistant secretary of defense for special operations capabilities. She joined the DoD following her second tour of duty in Iraq, where she was the political-military advisor to the Multinational Corps-Iraq commander from 2005 to 2006. She also worked in Iraq from 2003 to 2004 with the Coalition Provisional Authority, where she helped to design and create a new Iraqi Ministry of Defense. Dr. Gventer has worked as a senior defense analyst at the RAND Corporation, special assistant to the counselor of the State Department, a strategist in the Office of the Secretary of Defense, research fellow at the Center for Strategic and International Studies, and defense analyst at the U.S. Congressional Budget Office, where she specialized in strategic nuclear forces and missile defense.

Dr. Gventer is also the recipient of the Global War on Terrorism Civilian Service Medal, the U.S. Army Superior Civilian Service Award, and the Secretary of Defense Medal for Outstanding Public Service.