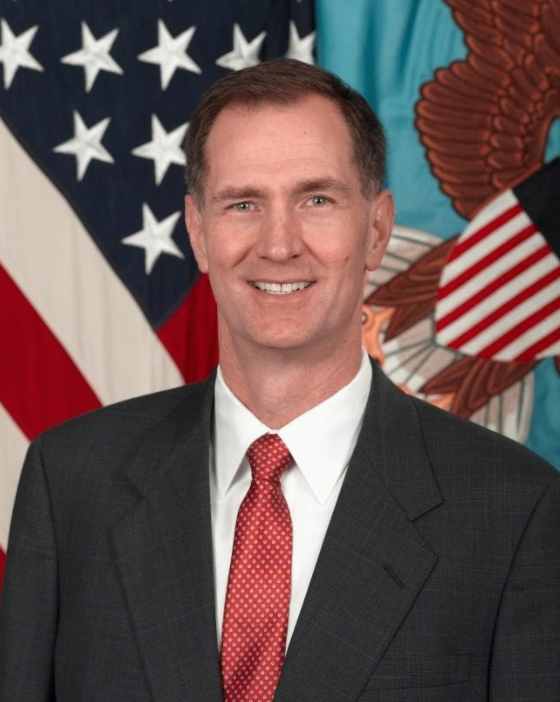 In this episode, MEI Senior Fellow and Director of the Defense and Security Program Bilal Y. Saab speaks to Dr. Jim Miller, Under Secretary of Defense for Policy from May 2012 to January 2014. The conversation will focus on U.S. Middle East policy during the Obama administration and future U.S. strategy for the region.

Jim Miller is President of Adaptive Strategies, LLC, which consults to private and non-profit sector clients on technology and national security issues. He is a senior fellow at Johns Hopkins University’s Applied Physics Laboratory and at Harvard University’s Belfer Center for Science & International Affairs, and serves on the Board of Advisors for the Center for a New American Security.  He is a member of the Council on Foreign Relations and the International Institute for Strategic Studies.

As Under Secretary of Defense for Policy from May 2012 to January 2014, Dr. Miller served as the principal civilian advisor to the Secretary of Defense on strategy, policy, and operations, working to strengthen relations with allies and partners in Europe, the Middle East, and Asia, and to reduce the risks of miscommunication with Russia and China. He served as Principal Deputy Under Secretary of Defense for Policy, from April 2009 to May 2012. For his accomplishments, he was awarded the Department of Defense’s highest civilian award, the Medal for Distinguished Public Service four times, twice by Secretary Gates, and by Secretaries Panetta and Hagel. He also received the Chairman of the Joint Chiefs of Staff’s Joint Distinguished Civilian Award.

Dr. Miller served as the first Director of Studies for the Center for a New American Security from 2007 to 2009.  He also served previously as Deputy Assistant Secretary of Defense for Requirements, Plans, and Counterproliferation Policy, Assistant Professor of Public Policy at Duke University, and senior professional staff member for the House Armed Services Committee.