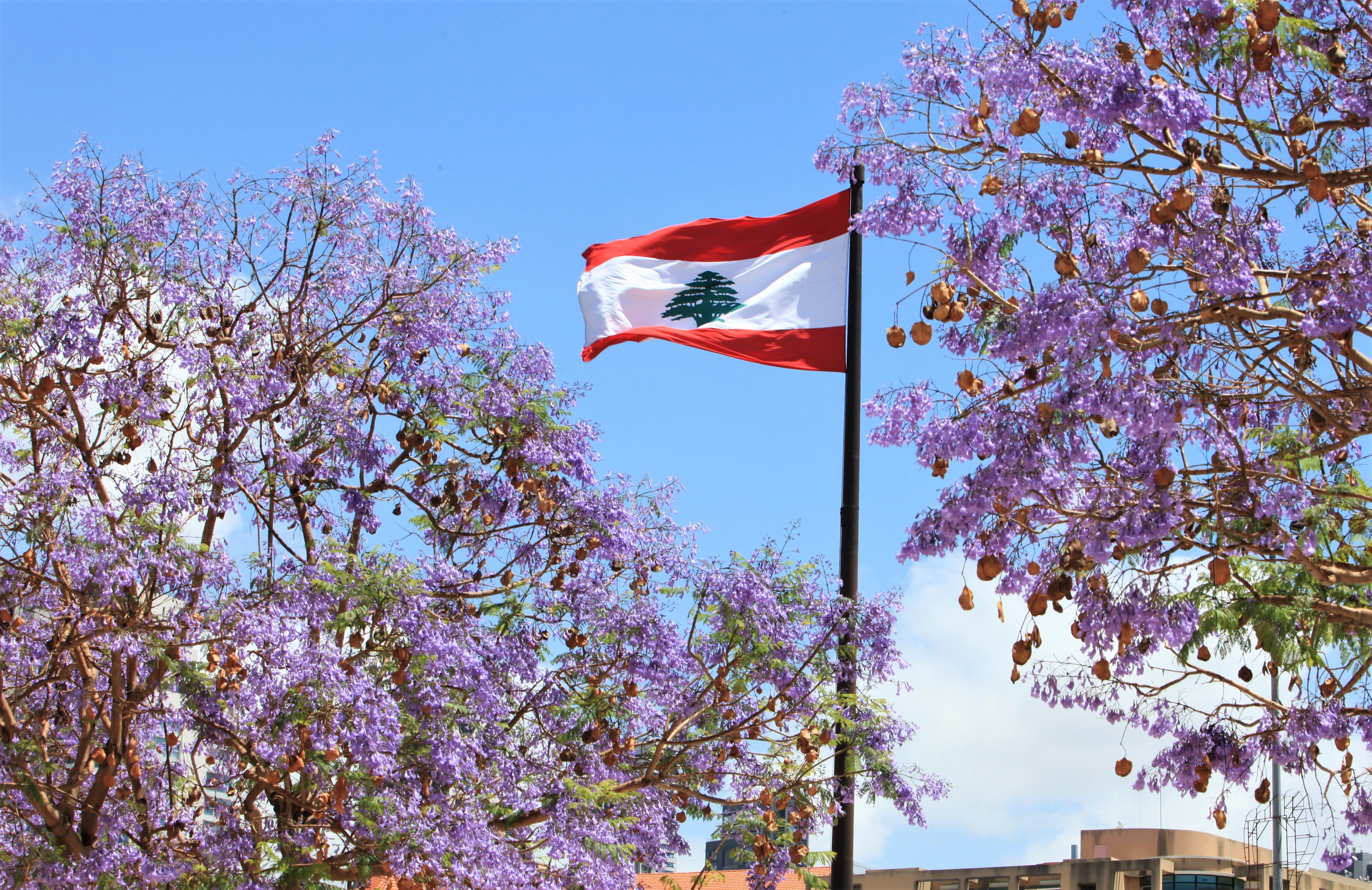 Lebanon’s social and humanitarian crises have sharply accelerated over the past two years. From the onset of Covid-19 to the Beirut port explosion and the unfolding financial and socio-economic collapse, Lebanese citizens as well as Syrian and Palestinian refugee communities are witnessing a rapid slide into poverty and despair. Recent developments threaten to fuel civil unrest, xenophobia, and extremism. In the meantime, international partners including donor countries, multilateral institutions, and non-governmental organizations have rallied to help Lebanon avert a total and irreversible humanitarian disaster with wide-ranging repercussions.

How have international partners and the Lebanese diaspora circumvented the absence of a strong and capable central government to deliver much-needed support to citizens and refugees alike? What are some of the different potential scenarios for Lebanon on the social and humanitarian fronts in the months ahead? What must be done in the short and long term to prevent the country from spiraling further downward?