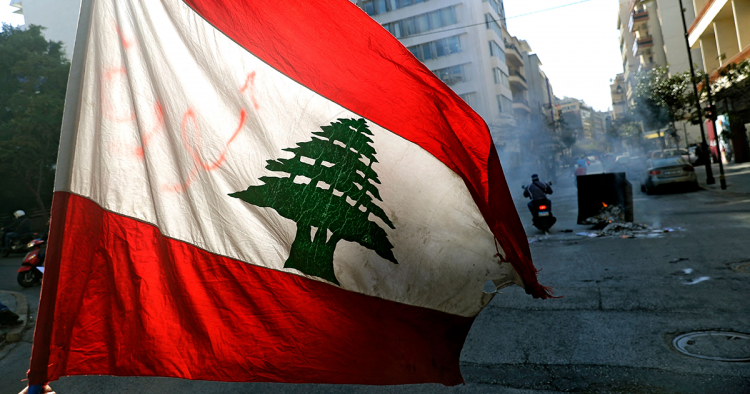 The Middle East Institute is thrilled to host Ferid Belhaj for a keynote conversation as part of MEI’s inaugural Lebanon policy conference. Mr. Belhaj is the World Bank Group’s Vice President for the Middle East and North Africa. From 2012 to 2017, he was World Bank Director for the Middle East, in charge of its work programs in Lebanon, Syria, Jordan, Iraq and Iran, based in Beirut, Lebanon.

How can Lebanon develop and implement a new economic model to promote sustainable and equitable growth? How will the role and involvement of the World Bank in Lebanon evolve in the months ahead?

The conversation is moderated by Ronnie W. Hammad, an adviser with the World Bank’s Office of the Vice President for Equitable Growth, Finance, and Institutions.