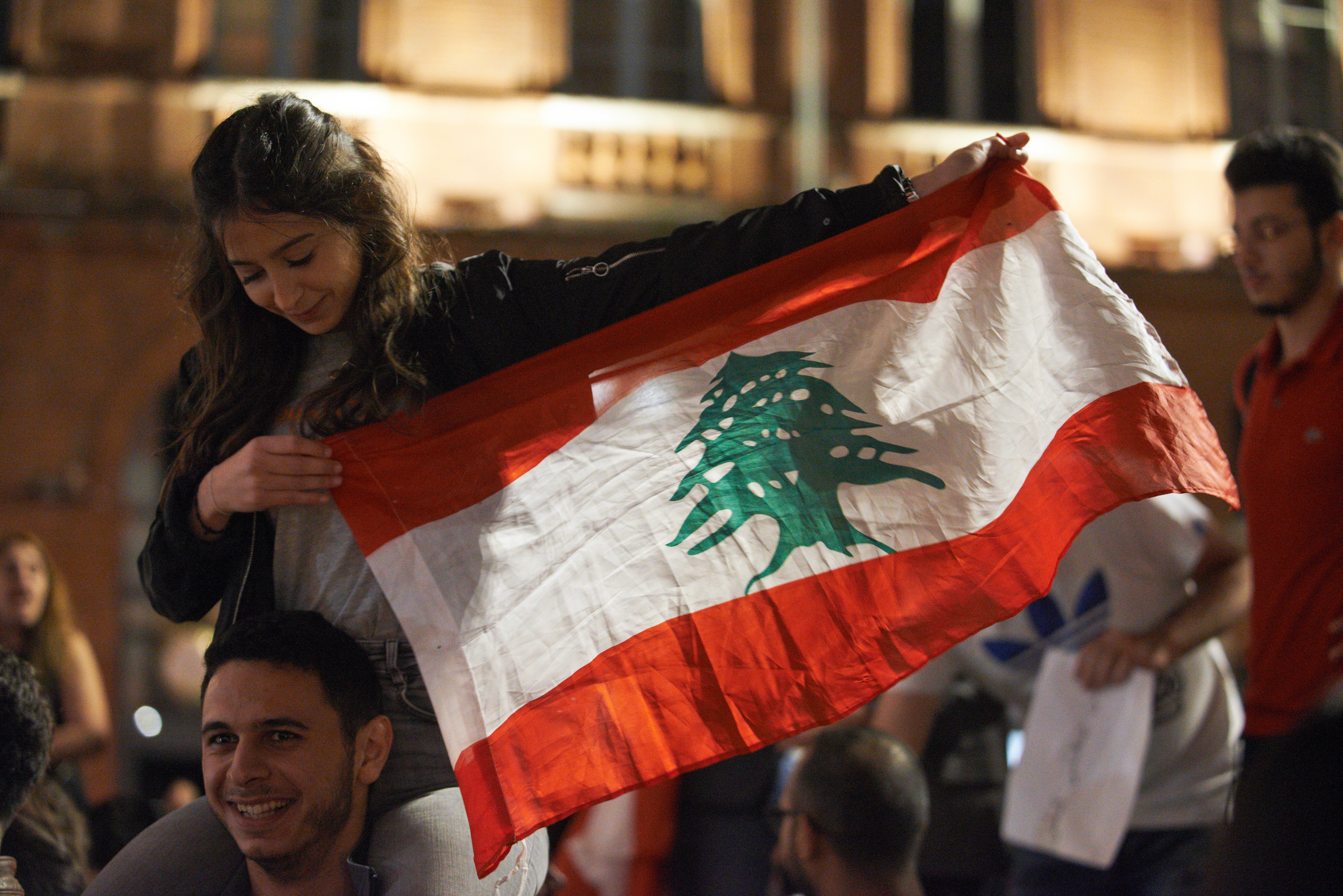 Lebanon’s financial and economic collapse is unprecedented in both its scope and magnitude. A few years after cracks appeared in the Lebanese economic and financial system, nothing of significance has been done to avert the accelerating and soon-to-be irreversible descent into widespread socio-economic suffering. The political gridlock has led to a complete absence of economic leadership, which will undoubtedly result in a costlier and more painful path to stabilization, let alone recovery.

What should a short-term macro-stabilization plan look like for any upcoming Lebanese government? How should the dwindling foreign currency reserves at the central bank be dealt with to maximize the chances of recovery? What is the optimal path forward for subsidy reform? How should the Lebanese financial system be restructured to ensure fairness and regain trust? How to effectively disentangle the entrenched interests of Lebanon’s political establishment and banking sector?