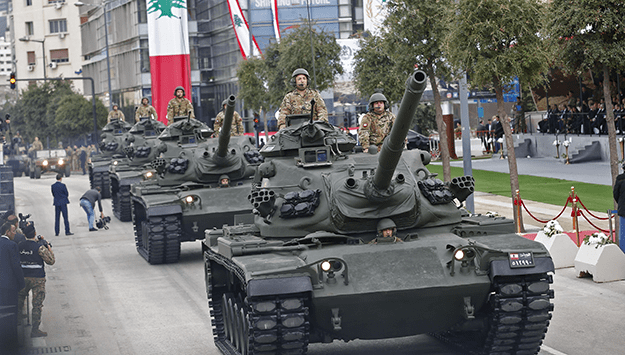 Lebanon’s multifaceted crisis continues to unfold amid evolving regional and international dynamics. Albeit indirectly, the United States and Iran are back at the negotiating table. Russia’s influence in the Levant is growing. Saudi Arabia and Iran have engaged in bilateral talks in an attempt to diffuse regional tensions. Relations between Syria and Gulf states are warming up once again. Iranian elections are taking place in June.

In light of these changes and milestones, what are the regional end goals for key players such as Russia, Iran, the Gulf and Turkey today? Where does Lebanon fit strategically within the broader regional context and power struggle? Under which scenarios and circumstances would a regional or international settlement be in favor or at the expense of Lebanon?