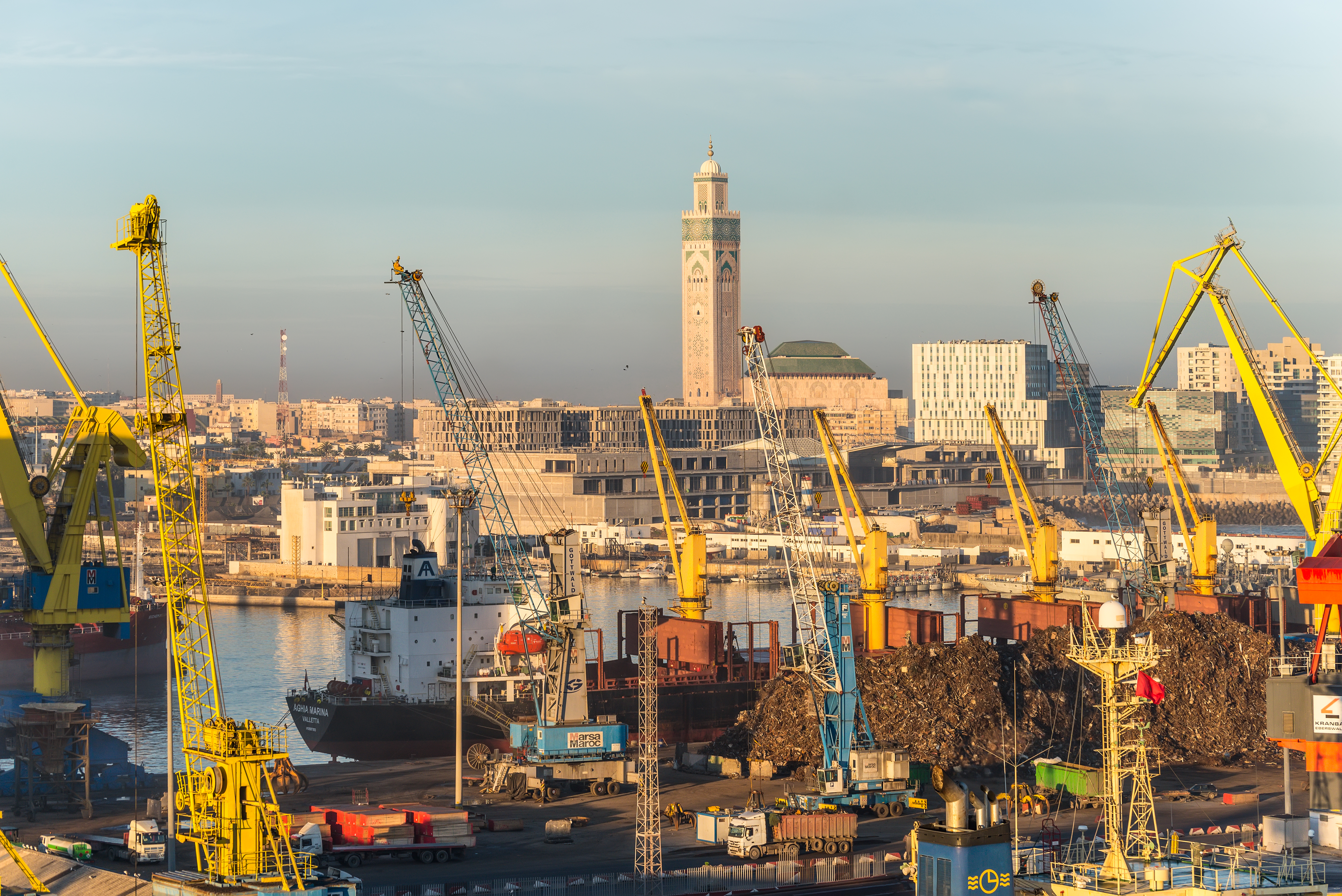 The new North Africa and Sahel (NAS) program at the Middle East Institute aims to analyze and bring attention to this region’s challenges and opportunities. Placing the North Africa and Sahel region at the center of its analytical framework, NAS looks at the internal dynamics of this increasingly geopolitically important region, as well as its relationship to and influence on the Middle East, Mediterranean, Europe, Africa, and the role of global powers such as the US, Russia, and China. The program’s research approach seeks to identify common themes across the region and provide bespoke examination of each state’s nuances. The program also intends to showcase a rising generation of regional voices to highlight local priorities and build bridges between the North Africa and Sahel region and the US.

Photo by vale_t via iStock Photos