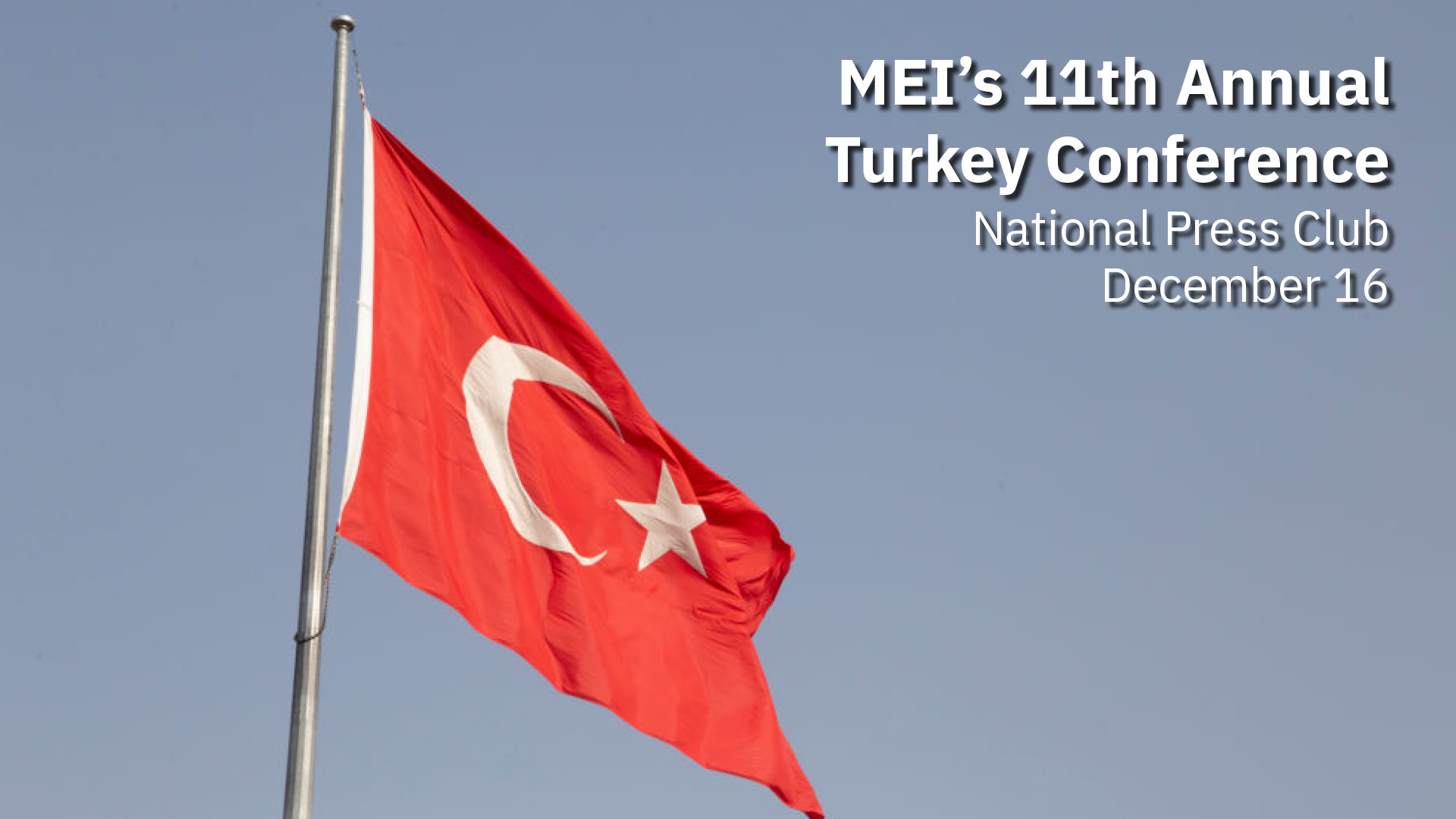 Turkey will hold presidential and parliamentary elections in mid-2023, amid a deepening economic crisis, growing anger toward millions of refugees unable to return to war-torn Syria, and growing alienation of Turkish youth from the governing regime. The Turkish opposition has managed to capitalize on the country's problems to appeal to a larger constituency, but President Recep Tayyip Erdoğan's latest steps might undermine the opposition's chances and bolster his prospects. What is the opposition's strategy to beat Erdoğan? What is Erdoğan's strategy to extend his 20-year rule? Will foreign policy have an impact on the parties' electoral prospects? Will Turkey's economic crisis get worse ahead of the critical vote?

Join us for a full day of panels addressing these questions and more at the 11th Annual Turkey Conference, presented by MEI's Turkey Program. The conference will be held in person at the National Press Club on December 16. 2022.

Please note: proof of vaccination against COVID-19 will be required for attendance.

Panel I: MPs on Turkey's make or break elections

Panel II: Will Turks vote with their pocketbooks?