Cultural Hybridity and the Art of the Diaspora 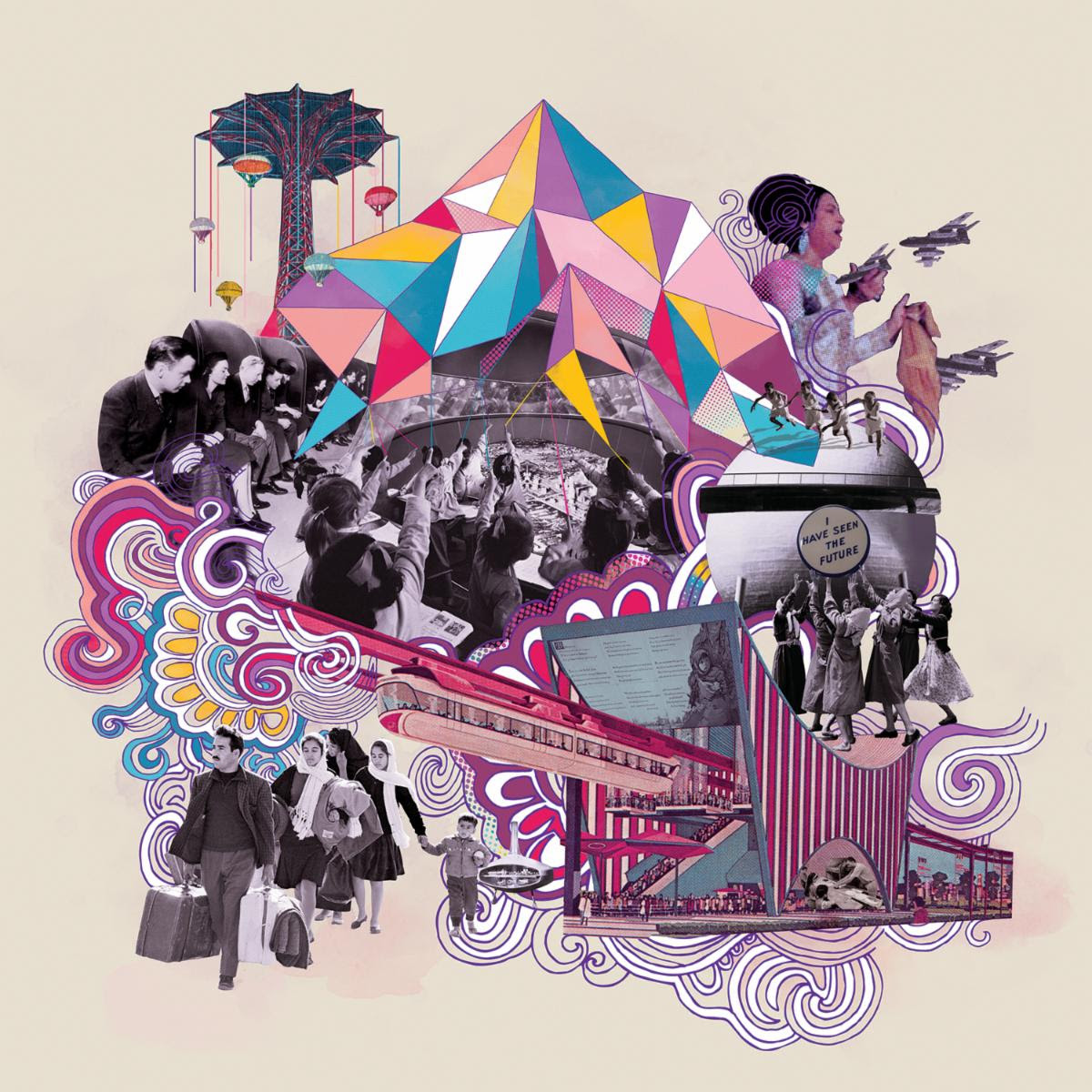 The Middle East Institute Arts and Culture Center is pleased to invite you to the opening panel of its new exhibition Converging Lines: Tracing the Artistic Lineage of the Arab Diaspora in the US.

The panel features exhibit curator Maymanah Farhat and three participating artists: Sama Al Shaibi, Sherin Guirguis and Jaqueline Reem Salloum. They'll discuss their work, the impact of straddling different worlds and the thematics that drive their thinking such as the in-betweenness that often accompanies migration.

The panelists will reflect on those issues and discuss how artists, curators, writers and cultural institutions can better advocate for and acknowledge the rich contributions of Arab diaspora artists to the US arts scene and beyond.

Lyne Sneige, director of the Arts and Culture Center at the Middle East institute will explore these questions and more in conversation with the four artists.

The panel is part of the on-going programming around the exhibition which runs until November 17, 2021. Please make a timed appointment to visit the gallery or check out the show online

This exhibition has been supported by Betty H. Sams, Ammanda Seelye Salzman, Peter and Ann Tanous, and Gretchen and David Welch.

Sama Alshaibi
Sama Alshaibi is a conceptual artist based in Arizona whose photographs and videos situate her own body as a site of performance in consideration of the social and gendered impacts of war and migration. Her “Carry Over” series featured in the exhibit uses traditional printing processes from the colonial era to recall and subvert historical Orientalist portraits made of Middle Eastern women for western audiences. Alshaibi was named a Guggenheim fellow in photography in 2021. Her monograph, Sand Rushes In, was published by Aperture, NYC in 2015. She most recently participated in the 55th Venice Biennale and held solo exhibitions at Ayyam Gallery (Dubai, 2019) and at Artpace (San Antonio, 2019).

Maymanah Farhat
Maymanah Farhat’s art historical research and curatorial work focus on underrepresented artists and forgotten art scenes. Since 2005, she has written widely on twentieth and twenty-first century art, contributing essays and chapters to edited volumes, artist monographs, and museum and gallery catalogues. Farhat has also curated exhibitions throughout the U.S. and abroad, notably at the Center for Book Arts in Manhattan, Minnesota Museum of American Art, Arab American National Museum, Art Dubai, and Beirut Exhibition Center. She holds a BA in the History of Art and Visual Culture from the University of California, Santa Cruz and a MA in Museum Administration from St. John’s University, New York.

Sherine Guirguis
LA based artist Sherine Guirguis uses site, text and recovered histories, to engage audiences in a dialogue about power, agency, and social transformation through art. Her research based practice seeks to heighten the understanding of marginalized and contested histories, in particular those of women that have often been forgotten and/or erased. Guirguis has had solo museum exhibitions at the Craft Contemporary Museum of Los Angeles (2018) and the American University of Cairo’s Tahrir Cultural Center, Cairo (2019). Her work was featured in Desert X 2017 and 2020 and has been shown internationally in Dubai, Sharjah, UAE; Guadalajara, Mexico; Frankfurt, Germany and Venice, Italy.

Jacqueline Reem Salloum
Jacqueline Reem Salloum is an artist and filmmaker whose pop-infused work draws on her Palestinian and Syrian roots. Her multi-media based artwork focuses on documenting histories and memories of people, including her family, that have been fragmented by displacement and exile. Salloum’s art and video work have been exhibited in solo and group shows in the US and internationally including, Mori Art Museum, Japan; Reina Sofia, Spain; Museum of Contemporary Art Taipei, Taiwan; Institute of Contemporary Arts, London; Palazzo Papesse Centre for Contemporary Art, Sienna, Italy. She directed the award winning feature documentary on the Palestinian Hip Hop scene, Slingshot Hip Hop, which premiered at the Sundance film festival.