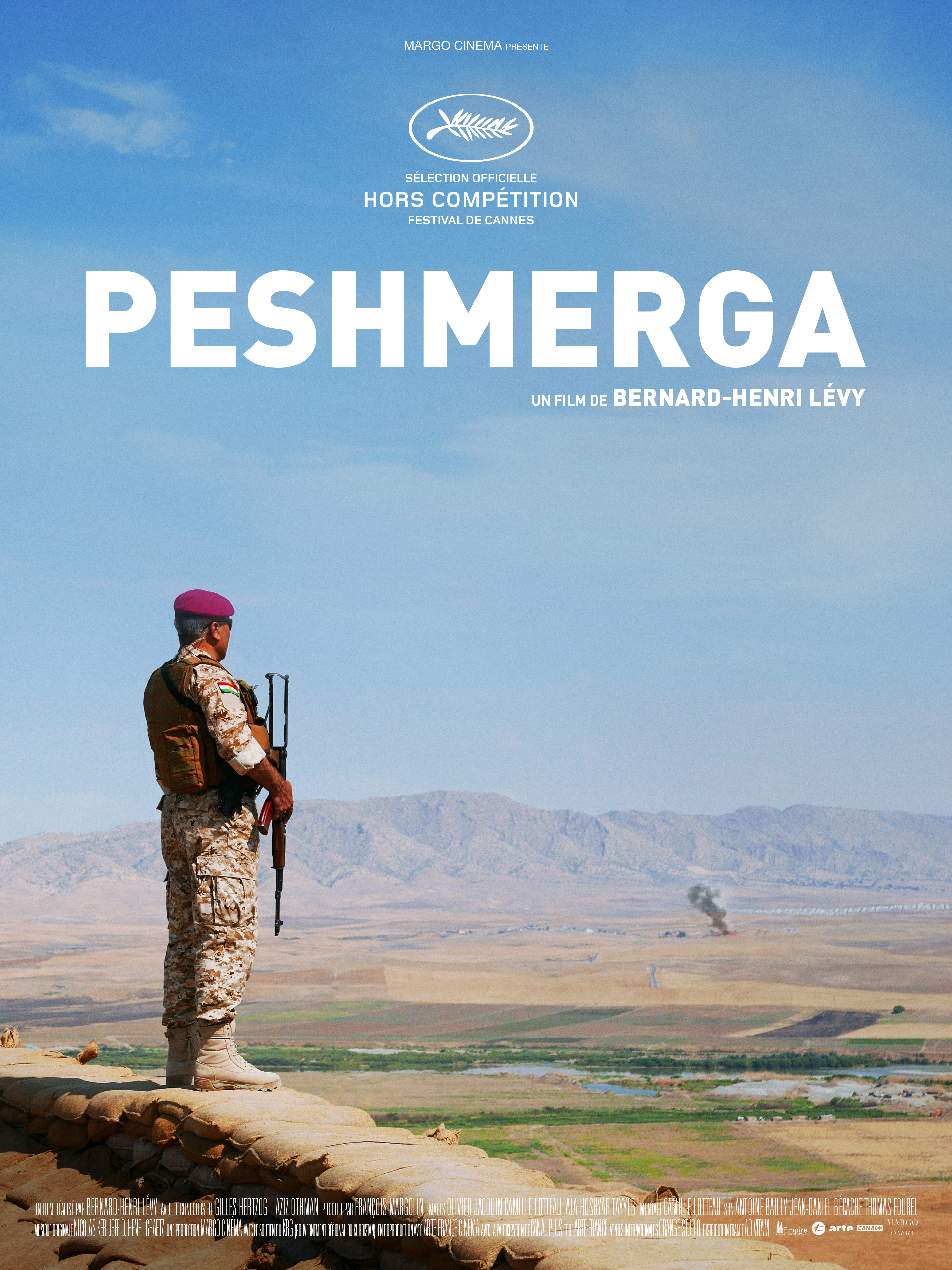 On Wednesday, October 9, Turkey’s president, Recep Tayyip Erdogan, launched an offensive against Syrian Kurdistan. With America’s withdrawal from Syria, we see a dire humanitarian catastrophe facing the Kurds and a loss of hard-won stability in this area. Directed and shot, on the frontline, in Iraq, by Bernard-Henri Lévy, this film shows the bravery and resilience of the Kurds.

The Middle East Institute and Justice for Kurds invites you to a special film screening of Peshmerga by French philosopher and activist Bernard-Henri Lévy.

Join Bernard-Henri Lévy after the film for a conversation on the unprecedented situation facing Kurds in Syria today.

In 2015, Bernard-Henri Lévy sought to understand the psychology and culture of those embroiled with ISIS in the Middle East. Accompanied by a team of cameramen, Lévy traveled through Iraqi Kurdistan. The Kurdish fighters he encountered shared unforgettable stories and showed unfailing determination in their fight to defend their homeland from violent extremist forces. His journey offers an unprecedented view of a people, the Kurds, who sacrificed much in defense of a common civilization and struggled to build a tolerant, democratic and open society.