The Politics, Economics, and Regional Dynamics of Lebanon’s Power Crisis 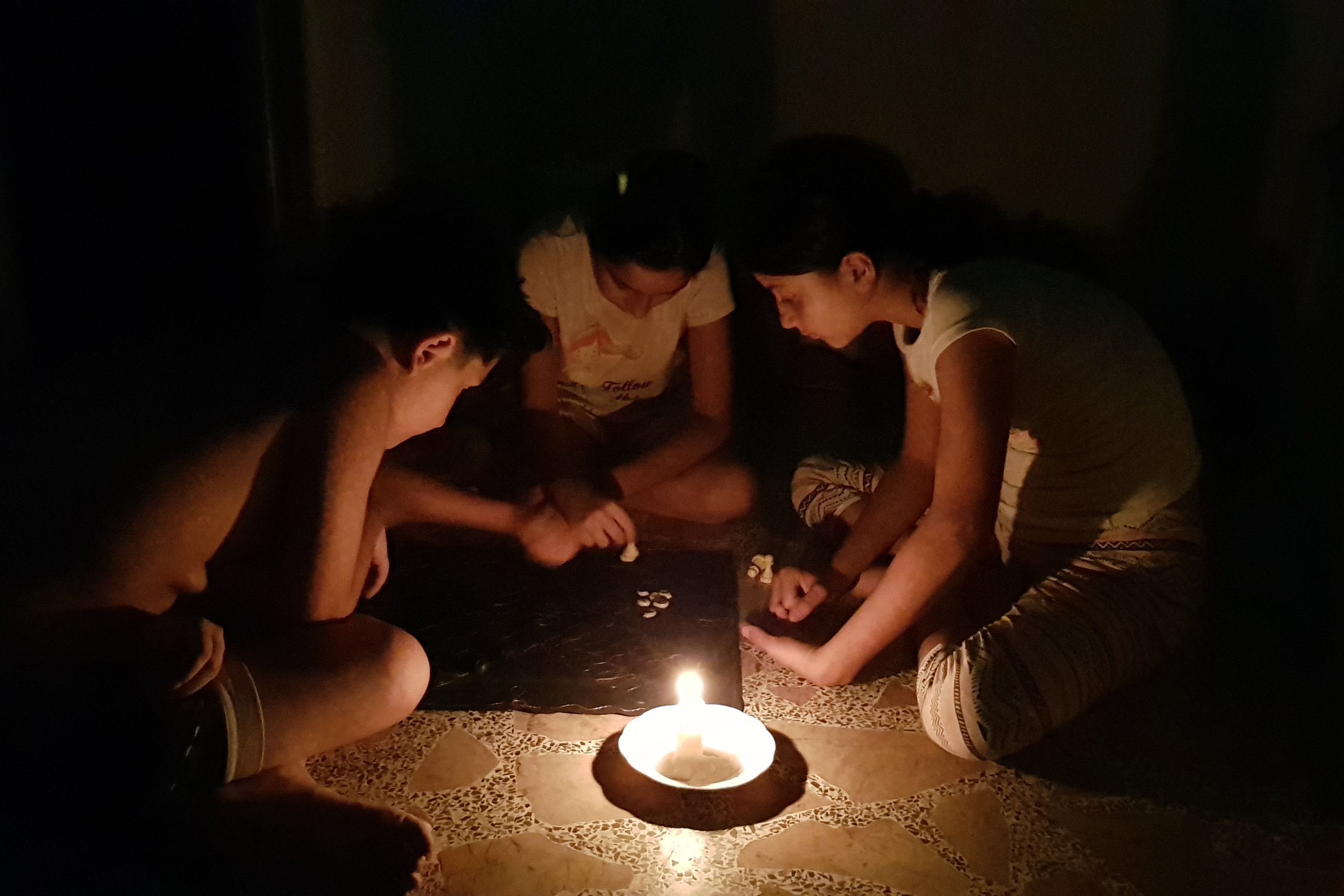 In recent months, Lebanon’s notoriously costly and inefficient power sector has severely exacerbated the country’s humanitarian crisis. Amid the crippling shortages in fuel and diesel and the inability to generate electricity, critical infrastructure such as hospital services and water provision is collapsing. In August, Hezbollah announced that it had secured fuel shipments from Iran. In parallel, the United States declared that it was working with Egypt, Jordan, and the World Bank to secure Lebanese gas and electricity imports from Egypt and Jordan respectively.

A month into both announcements, where does Lebanon’s power generation crisis stand today? How feasible and impactful are the two plans? How do they fit within the broader regional energy landscape? What are the roles and incentives of Iran, Syria, Jordan, Egypt, and the United States? What will it take to see an immediate and much-needed breakthrough in Lebanon’s decades-long energy crisis?