Presenting the findings of the 2022 Arab Barometer Report: Economic Conditions 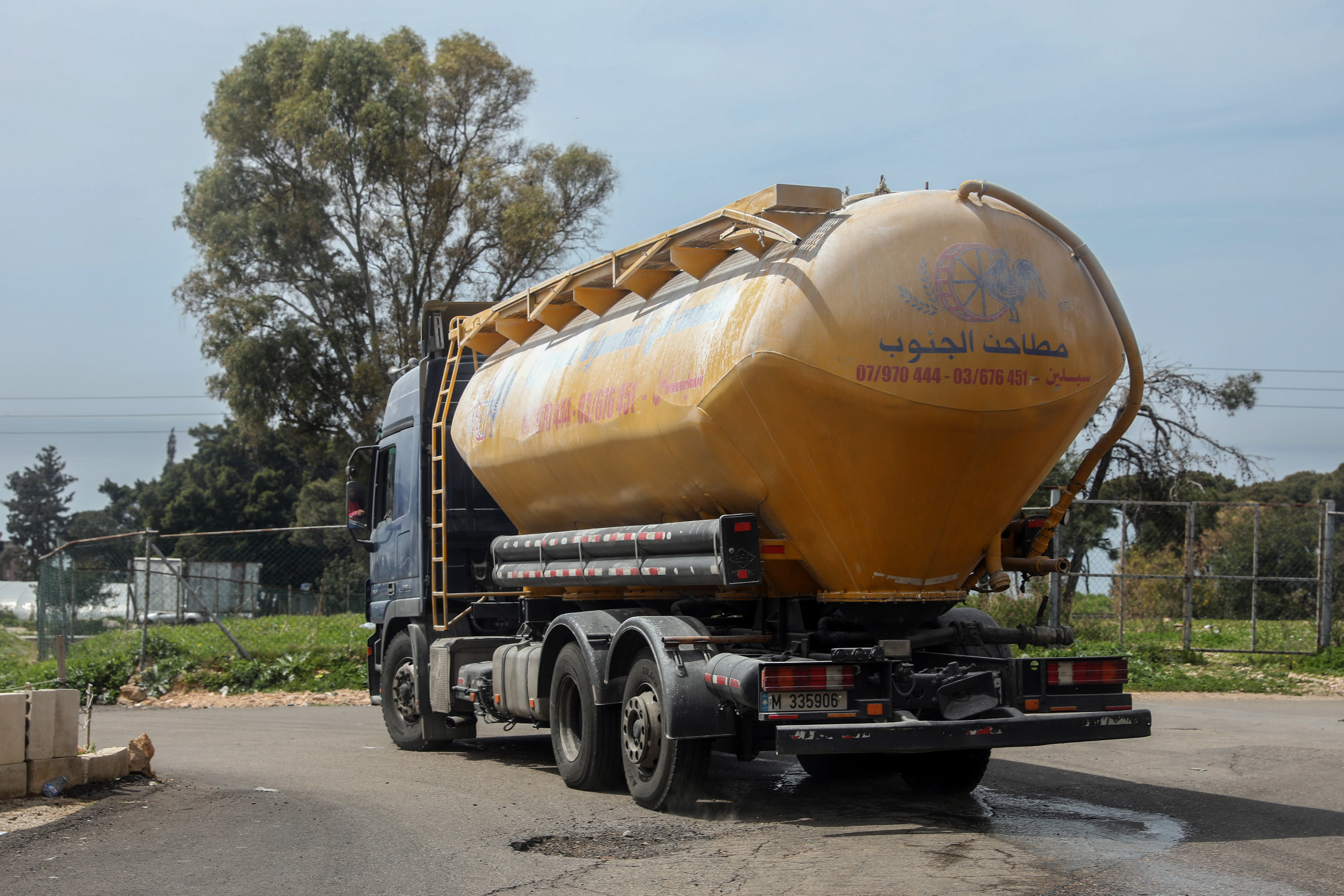 Arab Barometer, which has been tracking the views of ordinary citizens across the Middle East and North Africa since 2006 and is the longest-standing and largest repository of publicly available data on those views, has recently completed its seventh round of polling in the region.  The data was collected between October 2021 and July 2022 and is based on face-to-face interviews with thousands of citizens across the 10 countries polled.

The Middle East Institute, in partnership with Arab Barometer, is pleased to present a series of panel discussions bringing key findings of the polling data to the public. The second of this series features a presentation by Salma Al-Shami, Director of Research at Arab Barometer, on food insecurity and its intersections with other socio-economic axes: namely, gender, geography, and governance structures. MEI non-resident scholars Hafsa Halawa and Michaël Tanchum will respond to the data in conversation with moderator Karen E. Young.

The first of these events featured a presentation on attitudes toward the U.S., China, and Russia, as well as major regional actors Saudi Arabia, Turkey, and Iran. Over the coming weeks, additional panel discussions will present Arab Barometer findings on regional attitudes regarding gender and climate change.

Hafsa Halawa
Hafsa Halawa is an independent consultant working on political, social, and economic affairs, as well as development goals across the Middle East and North Africa (MENA) and Horn of Africa regions. A former corporate lawyer, Halawa has held positions in government, the United Nations, INGOs/NGOs, corporate multinationals, private firms and think tanks. She now consults independently for a similarly broad set of clients on a variety of issues.

Salma Al-Shami
Salma Al-Shami is the director of research at Arab Barometer. Prior to joining Arab Barometer in September 2019, Salma worked as methodologist for Georgetown University and the International Organization for Migration’s joint panel study on Iraqi IDPs’ access to durable solutions to their displacement. A Middle East area expert, she has more than seven years’ experience designing and conducting mixed-method research projects in countries throughout the region, including Syria, Turkey, Lebanon, Jordan, Iraq, and Libya.

Michaël Tanchum
Prof. Michaël Tanchum teaches international relations and political economy of the Middle East and North Africa at Universidad de Navarra, Spain. He is also senior fellow at the Austrian Institute for European and Security Policy (AIES).  Prof. Tanchum researches newly emerging patterns in Middle East and North African commercial connectivity.  With a special emphasis on the “gatekeeper” nations of Morocco, Algeria and Egypt, he analyzes the nexus of energy, strategic resources and manufacturing value chains that connect the Middle East with Africa and Europe and assesses the strategic implications of the new connectivity on the evolving security architectures of the Mediterranean basin, North Africa/Sahel, the Horn of Africa, and the wider Middle East.

Karen E. Young
Dr. Karen E. Young is a political economist focusing on the Gulf, the broader MENA region and the intersection of energy, finance and security. She is a Senior Research Scholar at the Columbia University Center on Global Energy Policy. She was a Senior Fellow and Founding Director of the Program on Economics and Energy at the Middle East Institute and currently serves as chair of the program's advisory council. She was a Resident Scholar at the American Enterprise Institute, and has been a professorial lecturer at George Washington University, teaching courses on the international relations of the Middle East. She regularly teaches at the U.S. Department of State’s Foreign Service Institute. Earlier, she was Senior Resident Scholar at the Arab Gulf States Institute and a Research Fellow at the London School of Economics and Political Science, Middle East Centre. She led a seminar series on emerging markets in MENA at Johns Hopkins SAIS. At the American University of Sharjah, she served as Assistant Professor of Political Science from 2009 to 2014. Prior to joining AUS, she held research and administration roles at New York University in New York City.