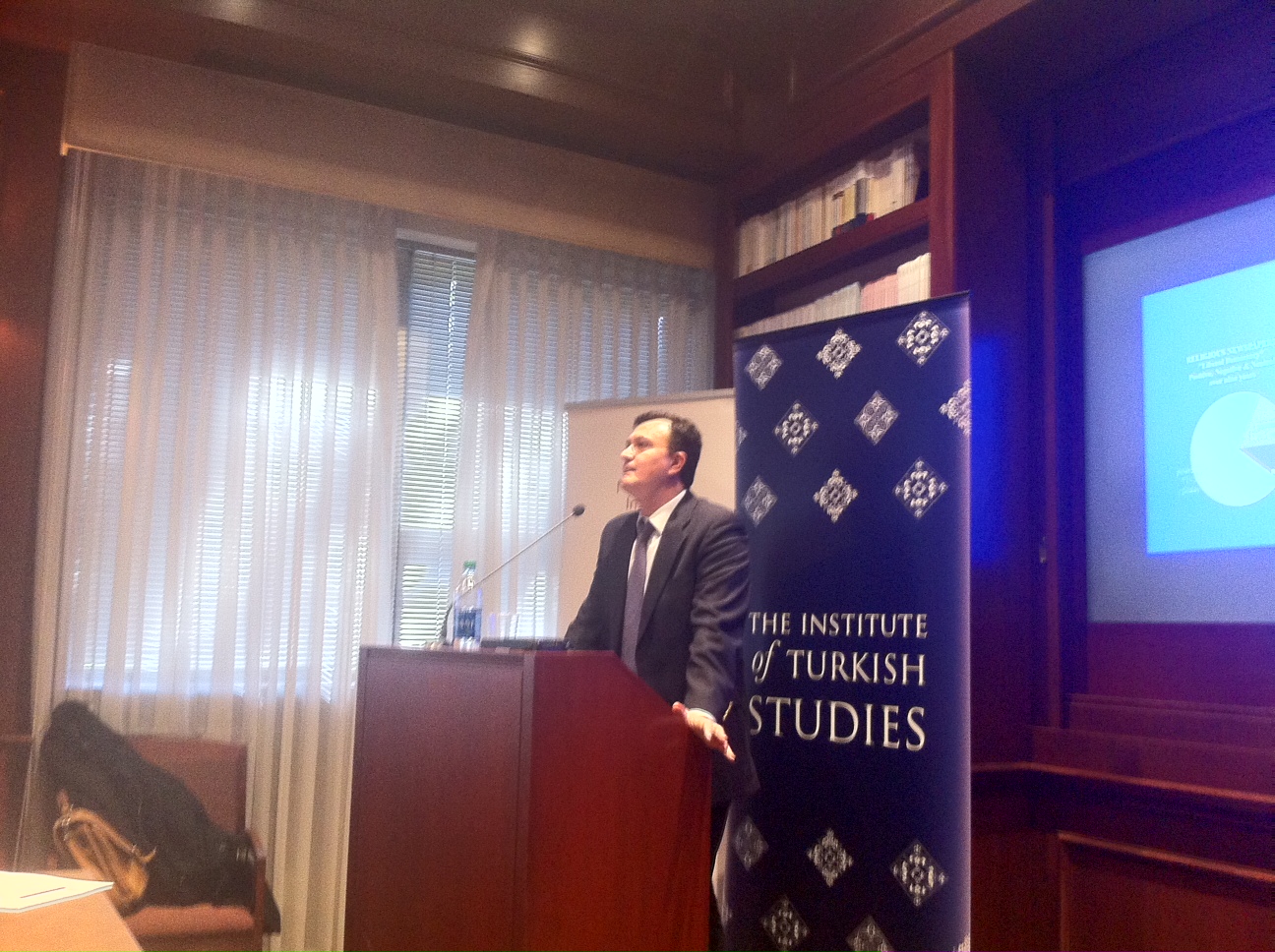 The Middle East Institute's Center for Turkish Studies and the Institute of Turkish Studies at Georgetown University are proud to present a discussion with Professor Murat Somer of Koc University in Istanbul. Somer will examine how countries with semi-democratic or authoritarian centers, such as Turkey or the Arab Spring polities, must rely on cooperation between religious and secular actors to achieve greater democratization. Somer will also discuss how modernization in Turkey and other Muslim countries has resulted in deep-cutting cleavages between religious and secular elites.

Bio: Murat Somer is an associate professor of international relations at Koc University, Istanbul, specializing in comparative politics, political economy, and Turkish politics. He writes on ethnic conflicts and nationalism, democratization, religious and secular politics, the Kurdish question, and political Islam. Currently, he is working on two books, one on the Kurdish question and the other on the relationship between Muslim and secular elite values and democracy.