Report Launch: Forecasting Growth in the Middle East and North Africa in Times of Uncertainty 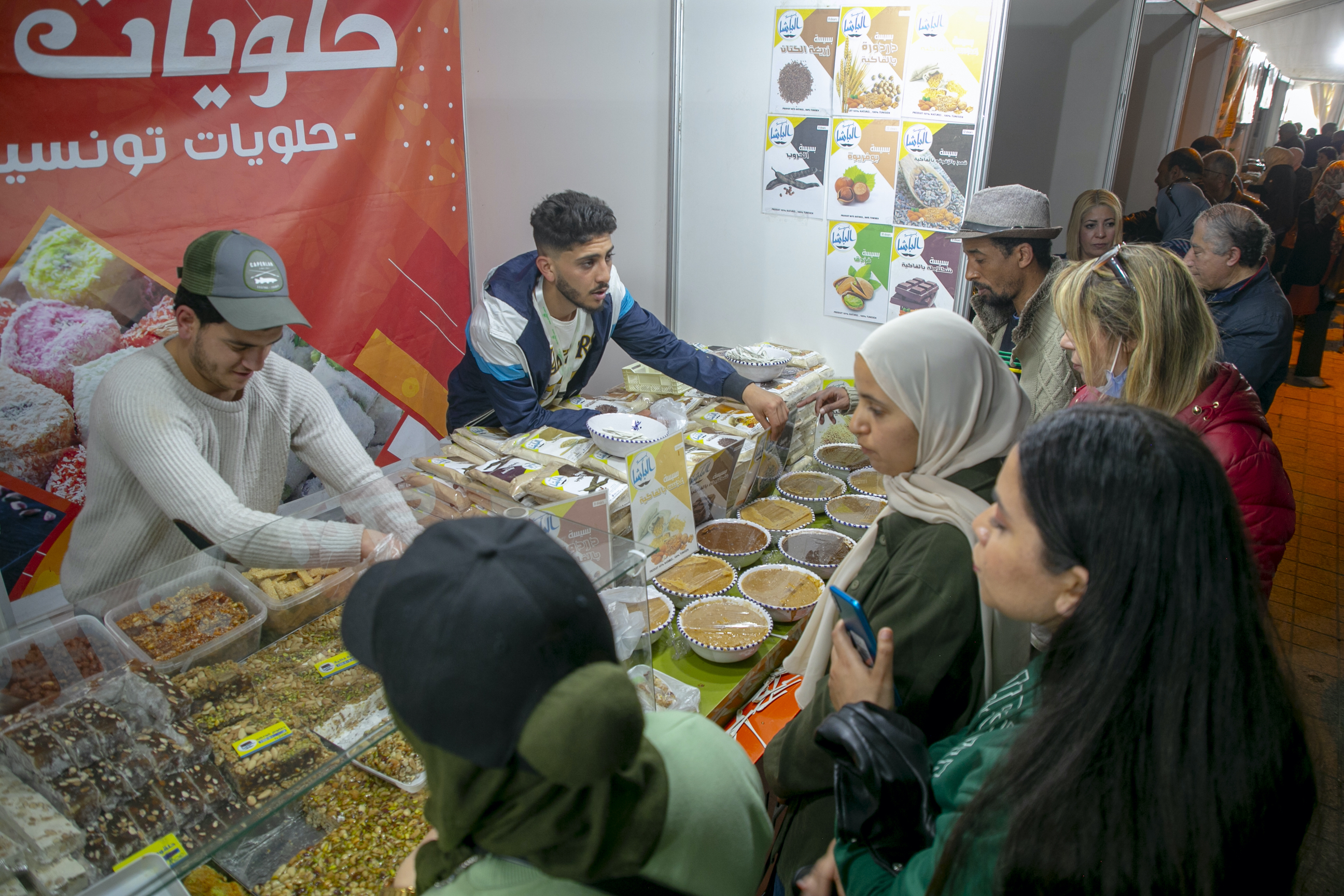 The Middle East Institute (MEI) is pleased to host the World Bank for the launch and presentation of its latest Middle East and North Africa Economic Update, a twice-yearly forecast that looks at growth prospects for the region. This latest edition, titled Reality Check: Forecasting Growth in the Middle East and North Africa in Times of Uncertainty, highlights that uncertainty reigns with compounding risks from ongoing variants of COVID-19 to inflationary pressure added by the war in Ukraine. The region faces uneven growth, with rising food and energy prices hitting the poor hardest.

Economic forecasting is a valuable tool, particularly during times of uncertainty. The new World Bank report delves into the accuracy of growth forecasts in MENA over the past decade, finding that these forecasts have often been over-optimistic. Hear more about how accurate and transparent data can reduce the uncertainty of forecasts and help policymakers as they prepare to cope with future shocks.

This event kicks off with opening remarks by MEI’s president and the World Bank’s vice president for the MENA region, followed by a presentation on the latest report. Next, the World Bank’s chief economist for the MENA region will join MEI’s senior fellow and director of the Program on Economics and Energy for a fireside chat to discuss what lies ahead for the region’s economies.