Russia’s Invasion of Ukraine and Implications for Black Sea Security 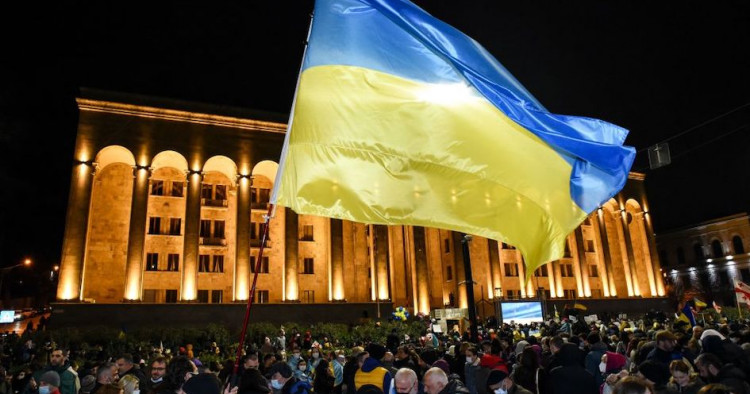 Over one month into Russia’s full-scale invasion of Ukraine, this panel discussion will assess the strategic situation in Ukraine and its implications for Black Sea security. The Kremlin’s atrocities in Ukraine have led to millions of refugees and internationally displaced persons, and to immeasurable destruction. Russia’s invasion has divided the world and united the West. But Russia’s aggression expands far beyond Ukraine and has multiple implications for Black Sea countries. Has the West been effective in curbing Russia’s invasion? How has the war affected Black Sea countries such as Romania, Turkey, and Georgia? What more can the West do in terms of sanctions against Russia and humanitarian and military aid to help Ukraine?