Strategic Challenges and Opportunities for the United States in the Black Sea Region: Ukraine, Georgia, and Romania 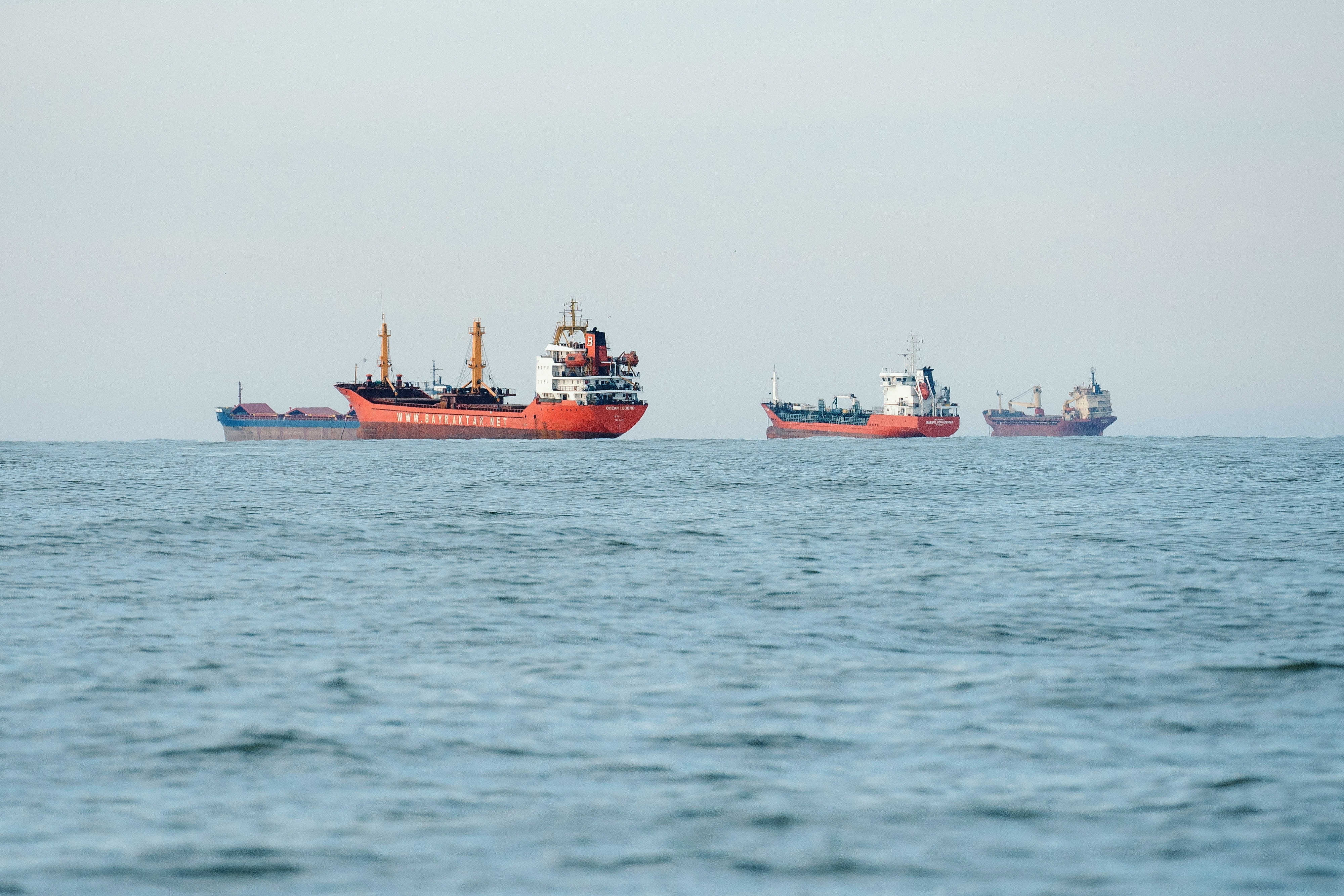 Russia’s full-scale invasion of Ukraine has highlighted the Black Sea region as a linchpin in Moscow’s broader aggression against the West. U.S. diplomacy and its investments in the region are now being focused and reshaped into a strategic policy to strengthen the West and its Black Sea allies and partners. But success will depend on addressing significant regional vulnerabilities that have become all the more apparent since February.

Richard Kraemer
Richard Kraemer is a Non-Resident Scholar for the Frontier Europe Initiative. He is President of the U.S.-Europe Alliance and formerly a senior program officer for Afghanistan, Iran, and Turkey at the National Endowment for Democracy. Richard previously oversaw projects at the Center for International Private Enterprise and earlier taught and researched at Jagellonian University in Poland. Richard is an affiliated expert of the Public International Law and Policy Group, having advised the governments of Georgia and Montenegro. Richard is a member of the New York State Bar Association and is professionally proficient in Dari, Farsi, and Polish.

Michael van Ginkel
Michael van Ginkel is currently conducting research on maritime security in Georgia as a Black Sea Fellow for the Middle East Institute. Michael developed his expertise in Black Sea Security as a Senior Visiting Fellow at the Institute for Foreign Affairs and Trade, a Think Visegrad Fellow at the EUROPEUM Institute for European Policy, and as an Honorary Fellow for the University of Wisconsin-Madison's Center for Russia, East Asia and Central Europe. Prior to working in Europe, Michael developed his specialization in maritime security while conducting research for the Stable Seas Program. His work includes the Maritime Security Index, the Violence at Sea Maritime Terrorism Atlas, as well as numerous maritime threat assessments, regional reports, and open-editorials.

Iulia-Sabina Joja
Iulia-Sabina Joja, PhD, is a senior fellow and director of MEI’s Black Sea program, the Frontier Europe Initiative and project director of Afghanistan Watch. She teaches European security as an adjunct professor at Georgetown University and The George Washington University. Her research and teachings focus primarily on European and Black Sea security. Prior to this, Iulia Joja served as an advisor to the Romanian president and as a deputy project manager at NATO Allied Command Transformation in Virginia. She has worked with the Romanian delegation to the United Nations, the European Parliament and the Romanian Ministry of Foreign Affairs. She was also a visiting scholar at the Center of Military History and Social Sciences of the German Armed Forces in Potsdam/Berlin and a DAAD postdoctoral fellow at the Foreign Policy Institute of the Johns Hopkins School of Advanced International Studies.

Photo by Bloomberg via Getty Images