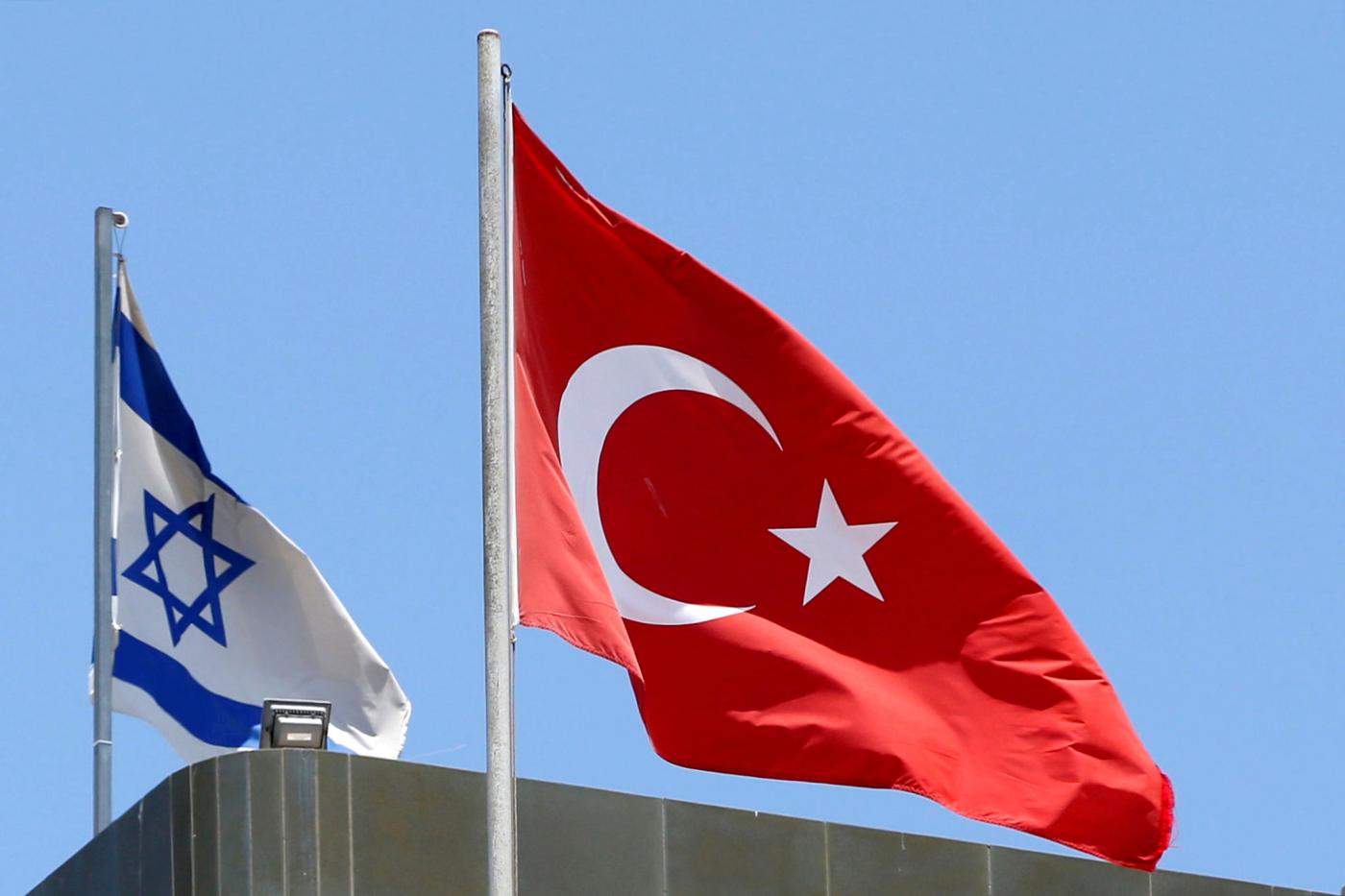 Over the past decade Israel-Turkey relations have been strained. There have been recent positive signs, however. Israel’s decision not to sign a statement by France, Greece, Cyprus, the UAE, and Egypt condemning Turkey’s actions in the eastern Mediterranean and a tweet posted by Israel’s official Twitter account praising its diplomatic relations with Turkey raised hopes. Turkish analysts saw the moves as a sign of both countries’ willingness to cooperate when it comes to eastern Mediterranean energy but tensions remain.

How does Israel and Turkey’s involvement in Syria and increasing opportunities for economic cooperation affect the prospect of improved bilateral relations? How will Israel’s plans for annexation and Turkey’s public support for the Palestinians affect diplomatic relations? Are there enough incentives to normalize Israel-Turkey relations or will the barriers be insurmountable?

The Middle East Institute (MEI) is pleased to welcome a panel of esteemed speakers to address these and many other questions.