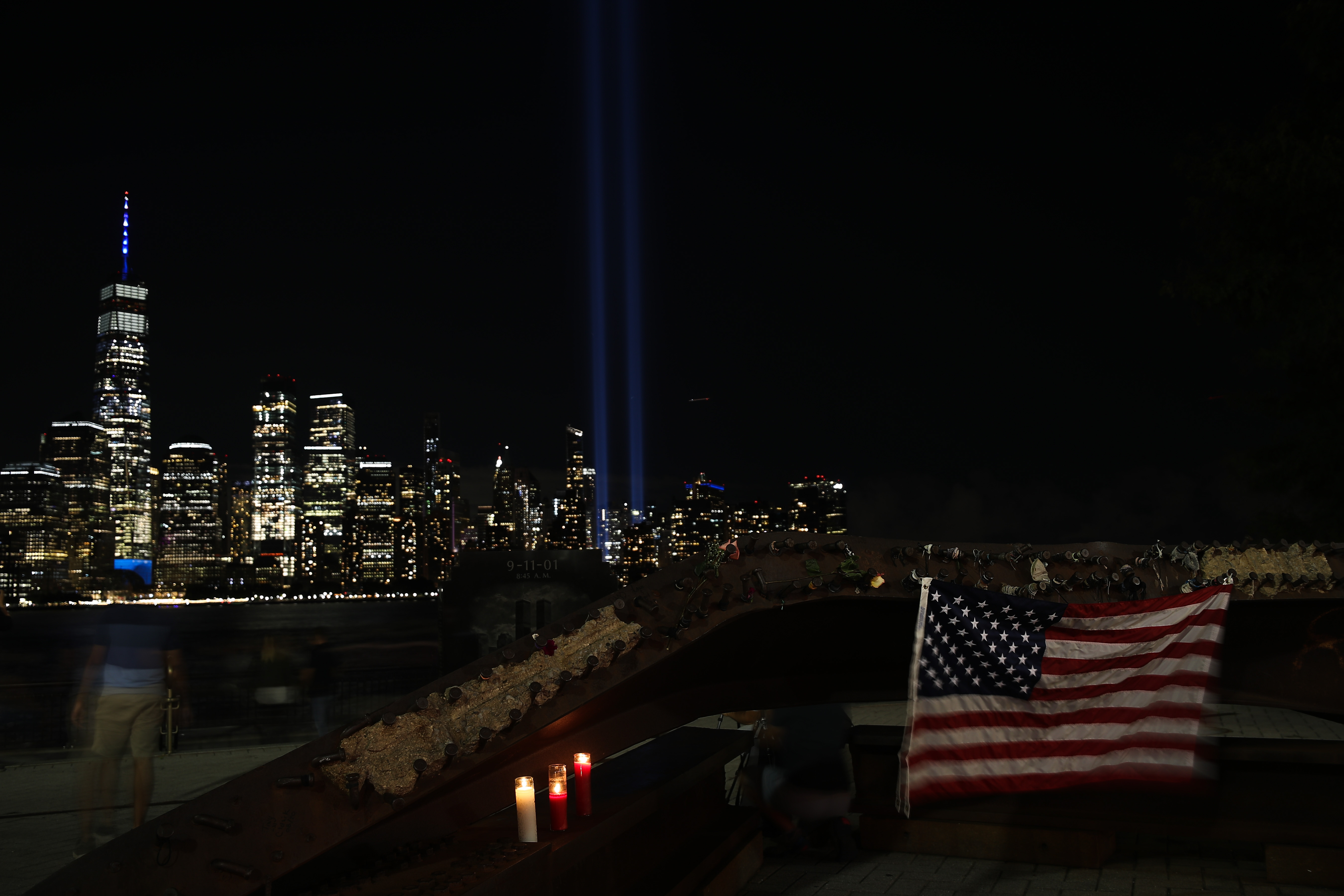 In the 20 years since al-Qaeda dramatically struck the United States on September 11, 2001, counterterrorism campaigns have sought to neutralize and contain terrorist threats in every corner of the globe. Over time, counterterrorism strategy and tactics have evolved, adapting to differing threats. Despite an enormous investment in counterterrorism however, the scope, sophistication and scale of terrorism threats has arguably increased, not declined. The world now faces not one but two global jihadist movements and a proliferating array of other groups, ideologies and challenges.

What lessons can we learn from two decades of U.S. and allied counterterrorism efforts? What is the next wave of terrorism threats likely to look like? How should the U.S. respond most effectively to new and evolving threats? And how might the global terrorism landscape be affected by the drive to ‘end forever wars?’

The Middle East Institute’s (MEI) Countering Terrorism and Extremism program is pleased to host an esteemed panel of experts to provide a retrospective analysis of US counterterrorism and discuss future potential challenges.