Views from the Hill: A Conversation with Senator Chris Murphy 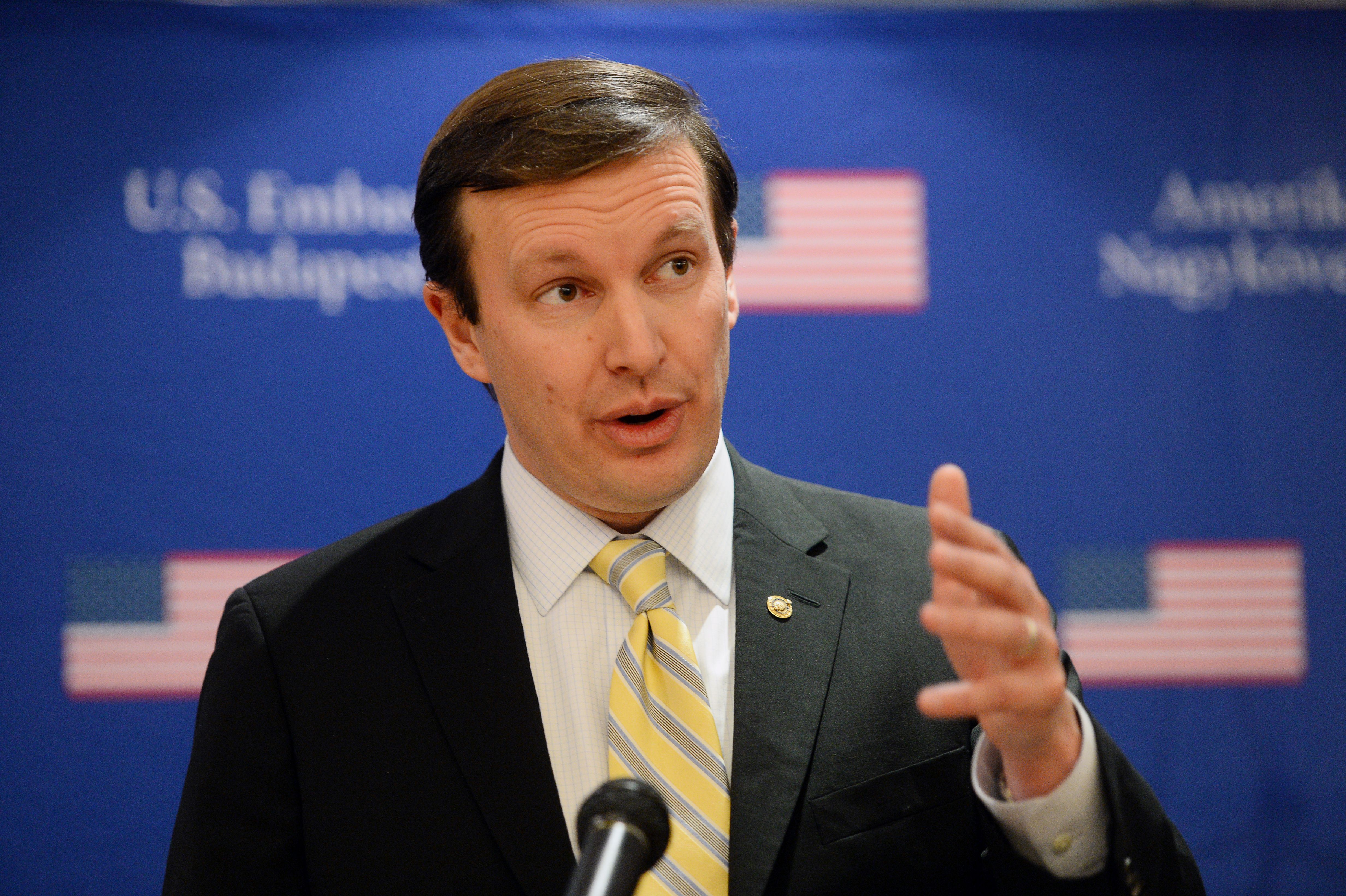 The Middle East Institute is excited to host Senator Chris Murphy (D-CT) in a conversation moderated by MEI President Paul Salem. Senator Murphy will kick off the event with remarks on his recent trip to the Middle East, where he met with senior officials in Oman, Jordan, and Qatar, and relate it to ongoing discussions in Congress and the region on Iran, the JCPOA, and the de-escalation of regional tensions. Senator Murphy also met with two other U.S. delegations on the trip, joining Special Envoy Lenderking in Muscat and Amman, and the McGurk/Chollet delegation in Jordan following their visit to Saudi Arabia. This provided several opportunities to exchange views with the administration, which he will also discuss.

How is Congress thinking about key Middle East challenges such as engagement with Iran, relations with Arab Gulf partners and Israel, and the war in Yemen? What are the prospects for Congress working with the Biden administration to pursue an effective regional agenda?

This is the first event of what the Middle East Institute plans to be a series of conversations with Members of Congress. Our goal is to provide opportunities for Senators and Representatives on a bipartisan basis to engage with our audience and to discuss matters of current interest to Washington and the region. We will be providing updates on additional speakers in the near future.