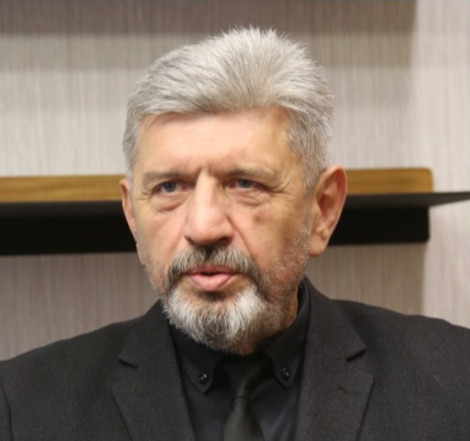 Established in July 2020, MEI’s Voices from Turkish Politics series is a forum for prominent figures in the Turkish political sphere. This speaking engagement is the third event in the series, which was preceded by Temel Karamollaoğlu, chair of the Islamist Felicity Party, and H.E. Ahmet Davutoğlu, former Foreign Minister and Prime Minister of Turkey. For more information and upcoming events in this series, please subscribe to our event invitations.

In this episode, MEI Director of the Turkey Program Gönül Tol speaks to Dr. Nazir Cihangir Islam, a member of the Turkish Parliament and a human rights activist who recently resigned from the Islamist Felicity Party and stands as an independent legislator. This conversation will focus on the future of political Islam in Turkey and the Middle East, the situation of human rights defenders in Turkey as well as many domestic and regional challenges facing the country.

Dr. Nazir Cihangir is a founder and member of a number of prominent Turkish political parties and organizations, including the Association of Human Rights and Solidarity for Oppressed people, Ground of Justice, Rights and Justice Platform, the Voice of Public Party, and the Islamist Felicity Party. Dr. Islam is also a practicing orthopedic surgeon and professor of orthopedic surgery.

Dr. İslam was dismissed from the Kafkas University in the eastern province of Kars in 2017, where he was a professor in medicine, via a state of emergency decree known as KHK.

In the June 24, 2018 general elections, he won a seat in the parliament. In March 2020, Dr. Islam left the Islamist Felicity Party to become an independent member of parliament.