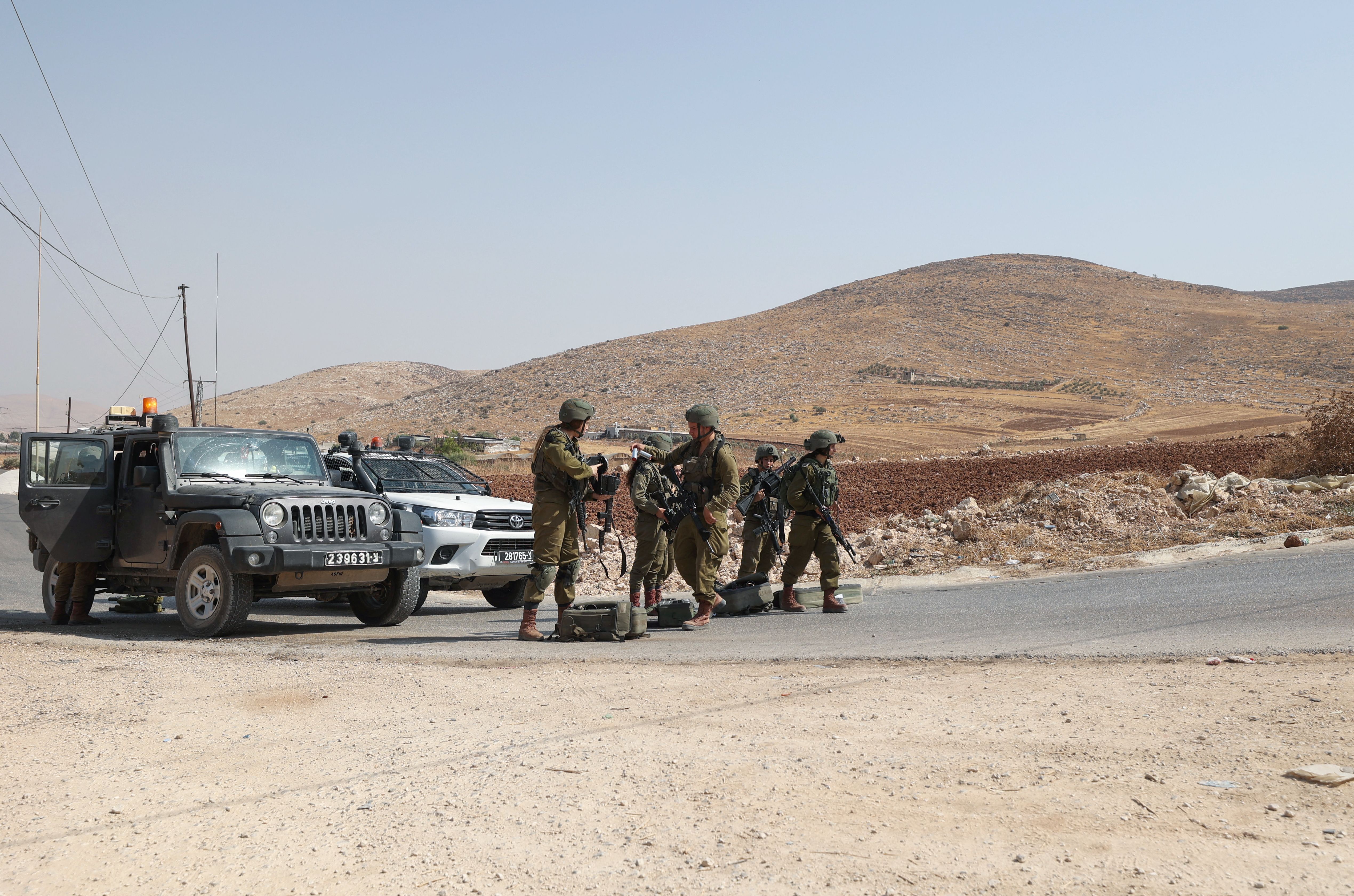 Recent weeks saw a major uptick in violence across the Occupied Palestinian Territories. Just six weeks after the last round of escalations in Gaza and fighting between Israel and Palestinian Islamic Jihad, in which 47 Palestinians were killed, and in the midst of ongoing clashes between Israeli security forces and Palestinian protesters in East Jerusalem, the Israeli army has expanded its months-long crackdown against militants and other resistance elements in the West Bank. Following a series of terrorist attacks that killed 11 Israeli civilians last spring, Israel’s military has carried out hundreds of nightly incursions into Palestinian cities and towns, arresting more than 1,500 Palestinians, and killing scores, including many civilians. Meanwhile, the decision by Palestinian Authority (PA) security forces to join the Israeli crackdown, resulting in the killing of a Palestinian protester and a member of the PA security forces in the northern West Bank city of Nablus, has added fuel to the fire and revived questions about the PA’s domestic legitimacy.

What is behind Israel’s latest crackdown in the West Bank, and how does it relate to events in Gaza and Jerusalem? What impact is the escalating violence having on the lives of ordinary Palestinians in the occupied territories? Is Israel’s ongoing crackdown preventing another Palestinian uprising, or intifada, or helping to bring one about? What should the United States and the broader international community do to prevent events from spiraling out of control? President Joe Biden reiterated at the U.N. this week the U.S. call for Israelis and Palestinians “to enjoy equal measures of freedom, security, opportunity, and dignity.” How can Washington and its regional partners support Palestine’s communities and economy to meet Biden’s challenge?

To shed light on these and other questions, the Middle East Institute is pleased to invite you to join a panel discussion to explore the causes and consequences of the escalating violence as well as offer potential remedies.

Sandra Rasheed
Sandra Rasheed has 28 years of experience in the development field, having worked for both national and international organizations, including MA’AN Development Center, Carter Center, and Save the Children, She has managed dozens of projects and worked with such donors as USAID, the European Union, BMZ, DFAT, and others. She has worked and provided oversight for programs in the fields or sectors of children, youth, education, water, environment, community development, food security and agriculture, human rights, good governance and capacity building, gender, and economic empowerment. She speaks Arabic fluently and currently resides in Ramallah.

Omar Shaban
Omar Shaban is the Founder and Director of the Gaza-based PalThink for Strategic Studies, an independent think tank with no political affiliation. He is an analyst of the political-economy of the Middle East and is a regular writer and commentator for the Arab and international media. Omar is a founder of Palestinian groups for Amnesty International; the deputy head of the board of Asala, an association promoting microfinance for women; and a member of the Institute of Good Governance

Khaled Elgindy
Khaled Elgindy is a senior fellow at the Middle East Institute, where he also directs MEI’s Program on Palestine and Israeli-Palestinian Affairs. Elgindy previously served as a fellow in the Foreign Policy program at the Brookings Institution from 2010 through 2018. Prior to arriving at Brookings, he served as an advisor to the Palestinian leadership in Ramallah on permanent status negotiations with Israel from 2004 to 2009, and was a key participant in the Annapolis negotiations of 2007-08. Elgindy is also an adjunct instructor in Arab Studies at Georgetown University.