Book Talk | The Will to See: Dispatches from a World of Misery and Hope 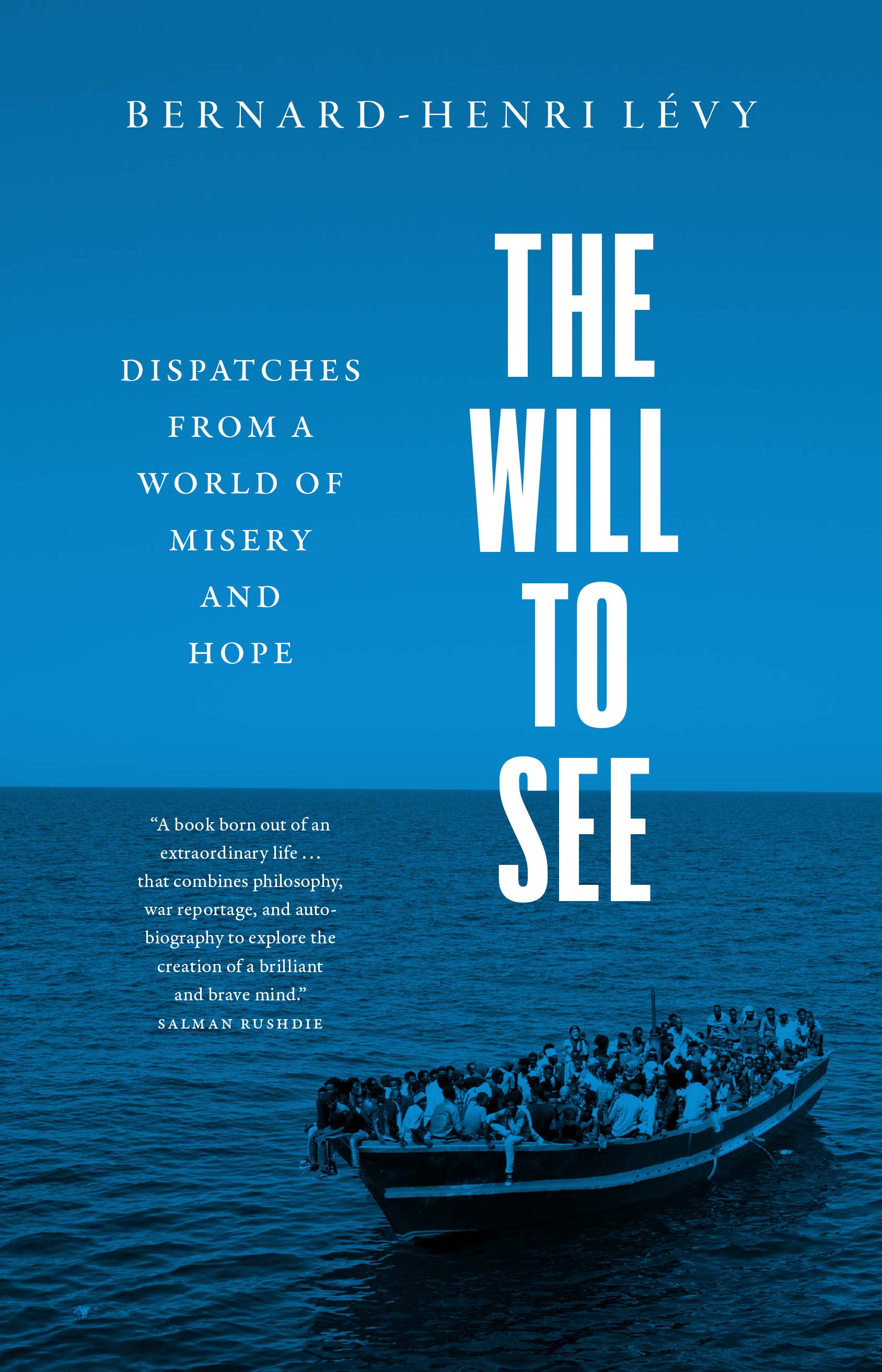 The Middle East Institute, in partnership with Justice For Kurds, welcomes the renowned French philosopher and activist Bernard-Henri Lévy to lead a discussion about his most recent book, The Will to See: Dispatches from a World of Misery and Hope.

Highlighting the importance of humanist philosophy and the defense of human rights, this latest work recounts his experience traveling and meeting with some of the world’s most vulnerable communities, including those in Kurdistan, Libya, Afghanistan, and Lesbos. MEI President Paul Salem will moderate the discussion.

Bernard-Henri Lévy
Bernard-Henri Lévy is a French philosopher and one of the most esteemed and bestselling writers in Europe. He is the author of over 30 books, including works of philosophy, fiction, and biography. American Vertigo: Traveling America in the Footsteps of Tocqueville was a New York Times bestseller (2006). Subsequent books in English are Left in Dark Times: A Stand Against the New Barbarism (2008) and, with Michel Houellebecq, Public Enemies: Dueling Writers Take on Each Other and the World (2011). In October 2021, his latest book 'The Will to See: Dispatches from a World of Misery and Hope was published by Yale University Press.

Lévy has undertaken several diplomatic missions for the French government. He was appointed by French President Jacques Chirac to head a fact-finding mission to Afghanistan in 2002 in the wake of the war against the Taliban, a war that Lévy supported. He has traveled to the world’s most troubled areas. He followed the trail of Daniel Pearl in Pakistan to research his book Who Killed Daniel Pearl? (2003). A subsequent book, War, Evil, and the End of History (2004) took him to the sites of what he calls the world’s forgotten wars, from Colombia to Sri Lanka, and from Burundi to Nuba Mountains. His reportage and commentary from Israel during the 2006 Lebanon war appeared to wide acclaim, among others, the New York Times Magazine. And, after an extensive, clandestine visit to Darfur in 2007, he reported on the ethnic cleansing and genocide there for Le Monde and The Financial Times. His first-hand account of the fall of Moammar Gaddafi in Libya appeared in the form of a writer’s journal (La Guerre sans l’aimer, 2012) and a documentary film (The Oath of Tobruk, which debuted at the 2012 Cannes Film Festival).  In 2016 and 2017, Lévy completed two documentaries on the Kurds entitled "Peshmerga (Cannes Official Selection) and The Battle of Mosul.

His most recent documentary, The Will to See, was just released in June 2021 and traces his journey over the year 2020 to eight of the most difficult geopolitical hotspots in the world.