Women and Iran’s Presidential Elections: What Role Will They Play? 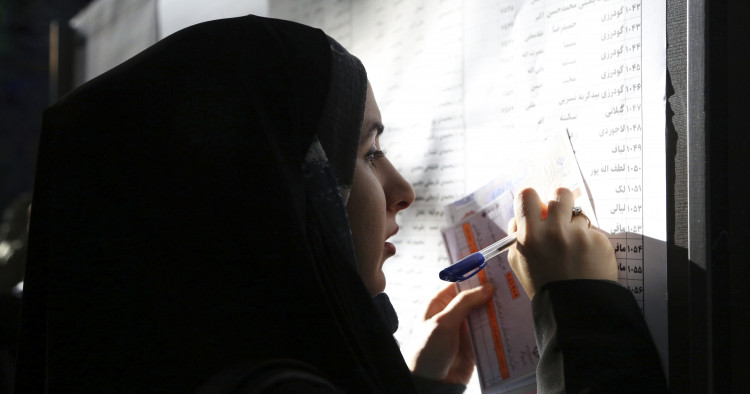 Iranian women emerged as a force of change in 1997 after they voted overwhelmingly for Mohammad Khatami, bringing to power a reformist cleric. Although candidates and political parties have issued plans to improve their status to win their votes, women have seen little improvement in their rights at home and in society. Many see the country’s civil code and constitution, which were written based on Islamic Law after the revolution, as the source of discrimination.

Nevertheless, women’s role in the presidential elections on June 18 remains crucial. Will they vote and who will they vote for? What are their concerns? Or, will they stay away from the polls in a sign of protest to create a legitimacy crisis for the regime?

EU-Iran relations: Toward a diplomatic confrontation?