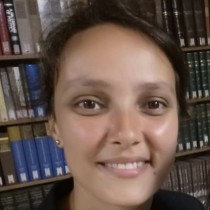 Anne-Linda Amira Augustin works as a political advisor in the Foreign Representation of the Southern Transitional Council in the European Union. She focuses on issues of peace processes, independence struggles, and political change and transition, as well as on conflicts. She has a particular emphasis on Yemen, especially South Yemen. She worked as a research associate in the research network “Re-Configurations: History, Remembrance and Transformation Processes in the Middle East and North Africa” at the Center for Near and Middle Eastern Studies at the Philipps-University Marburg (Germany), where she conducted research in and on South Yemen. She did a PhD in Sociology and Middle Eastern Studies and authored different articles and book chapters on the Southern Movement and the independence struggle in South Yemen.

Education:
2018: PhD in Sociology defended at the Philipps-University of Marburg (Germany): “Intergenerational Resistance: The Transmission of a Counter-hegemonic Narrative as an Everyday Form of Resistance in the South Arabian Independence Struggle (Southern Yemen)”

2011: Master in Middle Eastern Studies, French and Russian philology from the University of Leipzig (Germany) 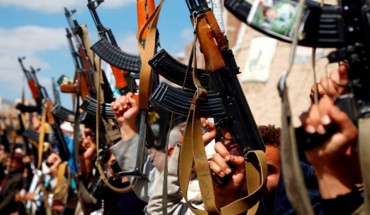 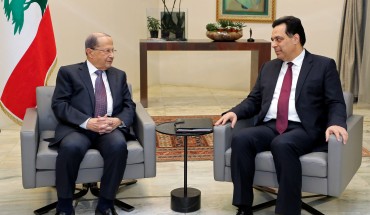 Monday Briefing | Lebanon: The twilight of an impotent government 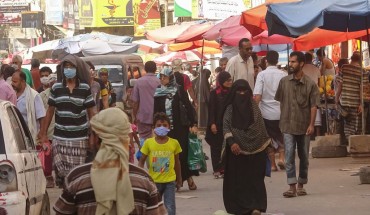