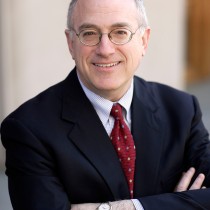 Ambassador Daniel C. Kurtzer is a lecturer and the S. Daniel Abraham Professor in Middle Eastern policy studies at the Woodrow Wilson School of Public and International Affairs. He served as U.S. ambassador to Egypt from 1997 to 2001 and to Israel from 2001 until 2005 when he retired after a 29-year career in the U.S. Foreign Service.

His other diplomatic posts included political officer at the U.S. embassies in Cairo and Tel Aviv, deputy director of the office of Egyptian affairs, speechwriter on the policy planning staff, deputy assistant secretary of state for Near Eastern affairs, and principal deputy assistant secretary of state for intelligence and research. Throughout his career, Ambassador Kurtzer played key roles in shaping U.S. policy in the Middle East peace process. He crafted the 1988 peace initiative of Secretary of State George P. Shultz. He was instrumental in bringing about the Madrid Peace Conference in 1991. He was subsequently coordinator of multilateral peace negotiations and U.S. representative in the Multilateral Refugee Working Group.

He is the recipient of several prestigious awards including the President’s Distinguished Service Award and the Department of State Distinguished Service Award. Since leaving government service, Ambassador Kurtzer has served as an advisor to the Iraq Study Group, a member of the Board of Trustees of the American University in Cairo, the first commissioner of the professional Israel Baseball League, and a member of the New Jersey-Israel Commission.

Ambassador Kurtzer holds a Ph.D. from Columbia University. He is the co-author of Negotiating Arab-Israeli Peace: American Leadership in the Middle East. He was a foreign policy advisor to President Obama’s campaign in 2008 and is a contributor to the Washington Post and other publications on developments in the Middle East. 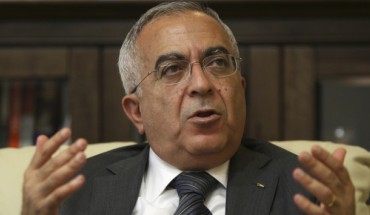 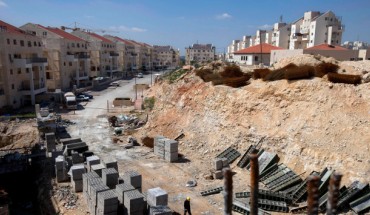