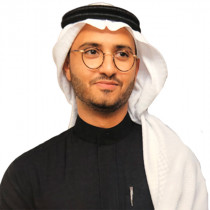 Faris Al-Sulayman is a research fellow at the King Faisal Center for Research and Islamic studies in Riyadh, and a PhD candidate at the London School of Economics, where his research focuses on the political economies and energy transitions of the Arab Gulf states. Al-Sulayman is also a Co-Founder and Executive Director at Haala Energy, a solar installer and developer working at the commercial and industrial scale in Saudi Arabia.

In the recent past Al-Sulayman has held research posts at the Woodrow Wilson International Center for Scholars, Human Rights Watch, and Georgetown University.