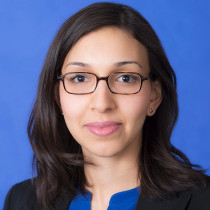 Intissar Fakir is a senior fellow and director of MEI’s North Africa and Sahel program. She is an expert on North Africa, the Sahel, and key regional thematic issues including governance, social change, migration, and security. She has written extensively on North Africa’s evolving politics including Islamist electoral politics in post-2011 Morocco and Tunisia, the Western Sahara issue, foreign policy priorities in Morocco and the broader region, and the impact of COVID-19 on regional political stability. Her research has also included political transitions, mobilization trends, energy, and social change in Morocco, Mauritania, Algeria, and Tunisia.

Prior to joining MEI, Intissar was a fellow at the Carnegie Endowment for International Peace where she was also the editor-in-chief of the bilanguage (English and Arabic) Middle East platform Sada. She has also implemented programs at various NGOs in support of political, economic and social reform in the North Africa and the Middle East. She has consulted and advised governments and corporate entities in the US and Europe on Maghreb developments.

She is the author of numerous reports, articles, and book chapters on the region and has been published in foreign policy journals and newspapers in English and Arabic. Intissar is fluent in English, Arabic, and French. Originally from Morocco, she holds an M.A. from the Elliott School at George Washington University. 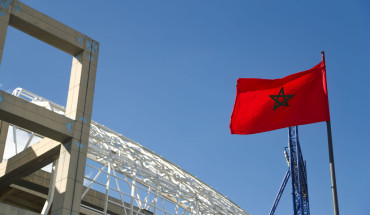 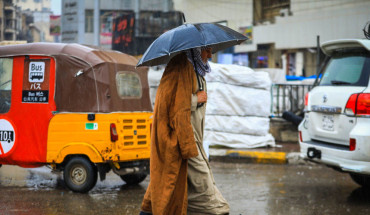 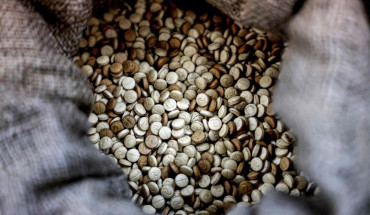