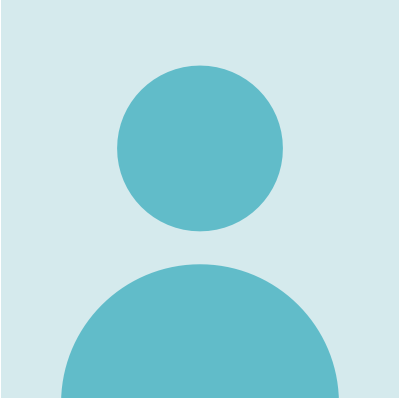 John Pearson became Director of the Washington, D.C. Office of Aramco Americas in November 2021. He previously served as Senior Strategic Advisor to the Aramco Americas  President. John joined Aramco in 2013 and was shortly thereafter transferred to the company headquarters in Dhahran, Saudi Arabia where he served as Director of International Affairs in the Office of the President and CEO of Saudi Aramco. He held the same role in the Office of the  Chairman of the Board of Directors of Saudi Aramco who concurrently served as Minister of  Energy of the Kingdom of Saudi Arabia until September 2019.

Prior to joining Aramco, John served as the Vice President and Chief of Staff of the Susan G.  Komen Foundation where he directly supported the strategic initiatives of Ambassador Nancy G.  Brinker, the organization’s Founder. He also coordinated foundation activities related to the  United Nations, World Health Organization and global initiatives to include the first ever Global  Race for the Cure in Egypt around the Great Pyramids of Giza.

Under President George W. Bush, John served at the U.S. State Department in the Office of Secretary Condoleezza Rice on two separate occasions. In both capacities, John led coordination of visits to the United States of multiple Heads of State and Heads of Governments as well as planning and executing United States Presidential Delegations around the world. John also traveled domestically and abroad in support of President Bush, the Secretary of State and other Cabinet Secretaries.

Among other affiliations, John is a member of the Board of Advisors at Georgetown University’s  School of Foreign Service Center for Contemporary Arab Studies. He received a Master of Arts  degree from the Johns Hopkins University and a Bachelor of Arts degree from Hamilton  College. He has also studied at the University of Edinburgh in Scotland, Boston College and the George Washington University. He is a graduate of Phillips Andover in Massachusetts.