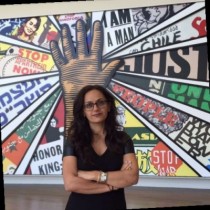 Marjan Keypour Greenblatt is the founder and director of the Alliance for Rights of All Minorities (ARAM), an international network of activists that promotes human rights in Iran. She is also a non-resident scholar with MEI’s Iran Program.

As a former refugee who escaped discrimination in the Middle East and Europe, her career has focused on advocacy for human rights and advancement of democratic ideals. Marjan is a member of the Anti-Defamation League’s (ADL) Task Force on Middle East Minorities. Previously, she served the ADL as associate director for seven years, where she managed civil rights initiatives in Southern California.

Her writings have appeared in Huffington Post, Kayhan Life, IranWire, and Newsweek, among others. Marjan is also a guest blogger for Movements.org, a crowdsourcing platform that supports human rights activists. She is a producer of HOMANITY (March 2021), the first compilation album featuring the music of Iranian underground artists. Follow Marjan on Twitter at @MarjanKG.

Languages
Fluent in Persian and French, proficient in Spanish 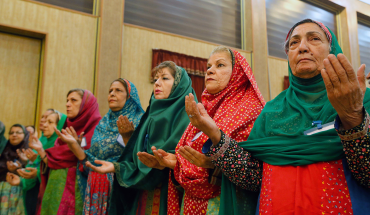 A stranger among us: Iran's tightening grip on religious minorities 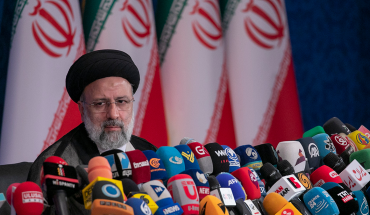 The tyranny of low expectations 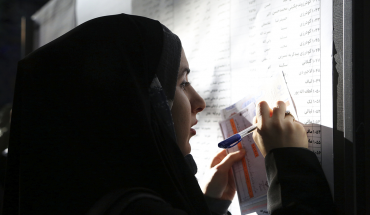