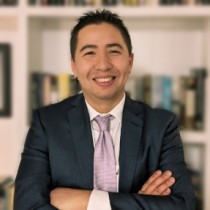 Michael Hikari Cecire is a non-resident scholar for MEI's Frontier Europe Initiative and Director of the Eurasia Democratic Security Network (EDSN), an international fellowship program and research platform that examines linkages between democracy and security. Cecire is also an associate at the Institute for Middle East, Central Asia, and Caucasus Studies at the University of St Andrews, where he is also a doctoral researcher.

Cecire is a member of the editorial board for the journal Caucasus Survey, and is a regular lecturer on Black Sea regional issues at the U.S. State Department's Foreign Service Institute. Cecire has previously served as an international security fellow at New America, as a non-resident fellow at the Foreign Policy Research Institute, as a visiting scholar at Columbia University's Harriman Institute, as a policy advisor at the Georgian Economy Ministry, and in a variety of policy advisory and political risk analysis roles. He is a co-founder of the Georgian Institute of Politics in Tbilisi, and has published in a variety of international media and peer reviewed publications on issues of international security, Black Sea regional affairs, and democracy. 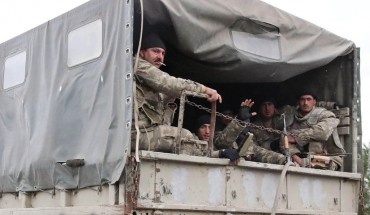 Escalation and Regional Risks in a New Karabakh War 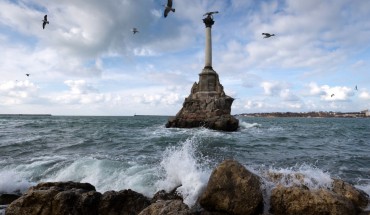