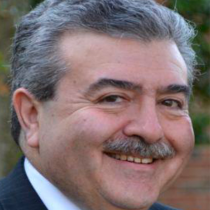 Shahrokh Fardoust is a research professor at the Institute of the Theory and Practice of International Relations at the College of William and Mary. He has more than 30 years’ experience in crafting economic development policy and analyzing the global economy and prospects. From 2008 to 2011, he was director of strategy and operations for development economics at the World Bank, where he contributed to the research and policy priorities of the chief economist and ensured the operational relevance of the Bank's research.

His previous senior positions at the World Bank included senior adviser to the director-general of the Independent Evaluation Group and senior economic adviser to the senior vice president and chief economist. Dr. Fardoust also served in various technical and operational positions at the World Bank. He was a member of the core team for the World Development Report, a senior economist for Egypt, a lead economist for Pakistan, and an economic advisor on India, where he lead a team of experts responsible for economic policy dialogue and reforms at the national and subnational levels.

Before joining the World Bank, he was a senior economist at the United Nations Secretariat in New York, a visiting lecturer in economics at the Wharton School, and a postdoctoral fellow and lecturer in the economics department at the University of Pennsylvania, where he led Project LINK’s work on medium- and long- term global economic scenarios.

He is a co-editor of and contributor to Post Crisis Growth and Development: A Development Agenda for the G20 (World Bank, 2011) and Towards a Better Global Economy: Policy Implications for Global Citizens Worldwide in the 21st Century (Oxford University Press, 2014, 2016 paperback edition). He is also a member of the SovereigNET Advisory Council at the Fletcher School at Tufts University, and a member of the Expert Advisers group for the European Investment Bank-Global Development Network project.

Education
MA and PhD in economics, University of Pennsylvania 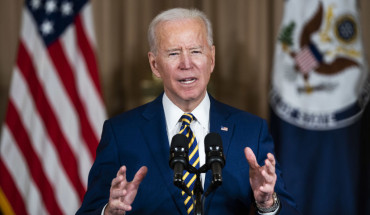 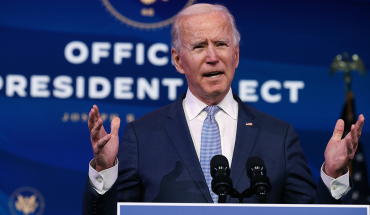 The Biden administration and the Middle East: Four-year policy goals 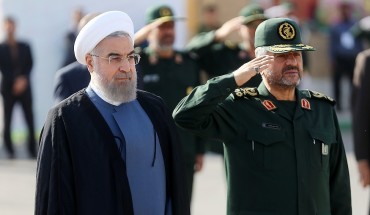 Monday Briefing: US IRGC terrorist designation and the view from Tehran