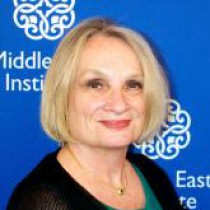 Amb. (ret.) Wendy Chamberlin served as president of the Middle East Institute from 2007 to 2018. Previously, as deputy high commissioner for refugees from 2004 to 2007, she supervised the administration of the U.N. humanitarian organization. A 29-year veteran of the U.S. Foreign Service, she was ambassador to Pakistan from 2001 to 2002, when she played a key role in securing Pakistan’s cooperation in the U.S.-led campaign against al-Qaeda in Afghanistan in the wake of the terrorist attacks against the U.S. on September 11.

Amb. Chamberlin served as director of global affairs and counter-terrorism at the National Security Council (1991-1993) and as deputy in the bureau of international counter-narcotics and law enforcement affairs (1999-2001). As assistant administrator in the Asia-Near East bureau of the U.S. Agency for International Development from 2002 to 2004, she oversaw civilian reconstruction programs in Iraq and Afghanistan and development assistance programs throughout the Middle East and East Asia. Other assignments included U.S. ambassador to the Lao People’s Democratic Republic (1996-1999), director of press and public affairs for the Near East Bureau (1991-1993), deputy chief of mission in Kuala Lumpur (1993-1996), Arab-Israeli affairs (1982-1984) and postings in Morocco, Pakistan, Malaysia, Laos, and Zaire.

Amb. Chamberlin serves on the boards of the Hollings Center and the Global Hope Coalition. Her opinion pieces have been published in the Washington Post, International Herald Tribune, and Philadelphia Inquirer, among others. She has commented on Pakistan and the Middle East in interviews with The News Hour with Jim Lehrer, ABC, CBS, NBC, BBC, FOX, NPR and al-Jazeera. 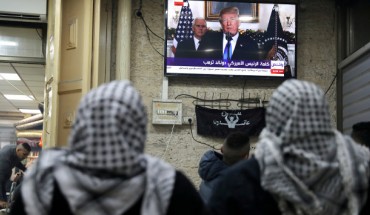 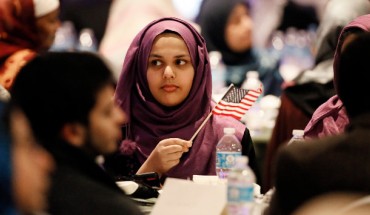 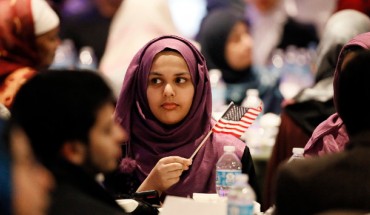