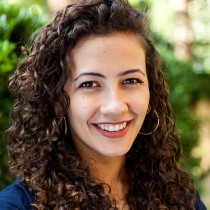 Zena Agha is a non-resident scholar at the Middle East Institute. Her areas of expertise include climate change and Palestinian adaptive capabilities, Israeli spatial practices, colonial cartography, and US foreign policy in Palestine-Israel.

Zena previously served as the US Policy Fellow for Al-Shabaka: the Palestinian Policy Network based in New York. She is the recipient of numerous fellowships including the Library Innovation Lab at the Harvard Law School and the Asian American Writer’s Workshop. She was awarded the Kennedy Scholarship to complete her Masters at Harvard University.

Zena’s writing has appeared in several international publications including The New York Times, Foreign Policy, The Nation, The Independent and Foreign Affairs and her media credits include the BBC World Service, Voice of America, and BBC Arabic. 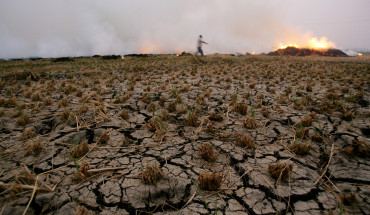