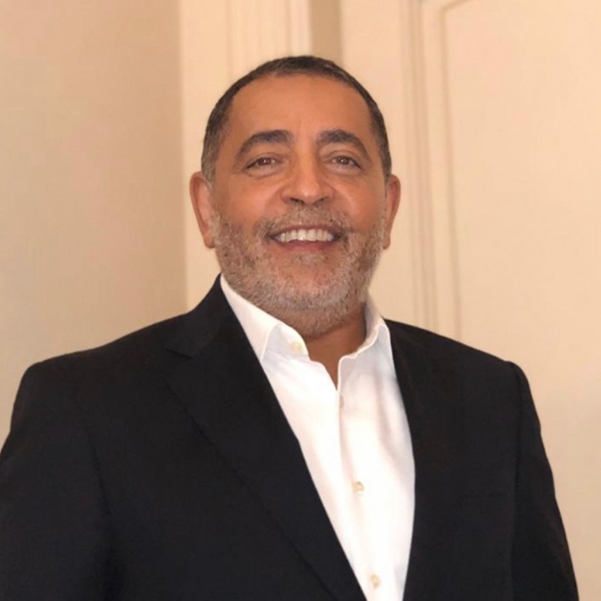 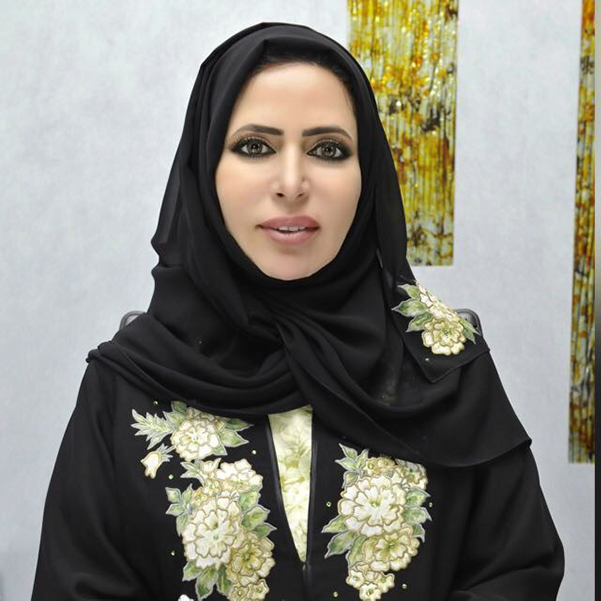 Dr. Ebtesam Al-Ketbi is president and founder of the Emirates Policy Center, which is one of the most important think tanks in the Arab World. Dr. al-Ketbi is a professor of political science at the United Arab Emirates University. In recognition of her role and the great respect she enjoys as part of the distinguished elite in the UAE and the Gulf region, Dr. al-Ketbi was appointed in 2015 as member of the Consultative Commission of the Cooperation Council of the Arab States of the Gulf (GCC). She was also chosen in 2018 in the list of 50 Most Influential Women in the Arab World. In 2019, Dr. al-Ketbi received the Women Super Achiever Award during the World Women Leadership Congress. In 2021, she was chosen as an advisor in the Global Commission for Post-Pandemic Policy. 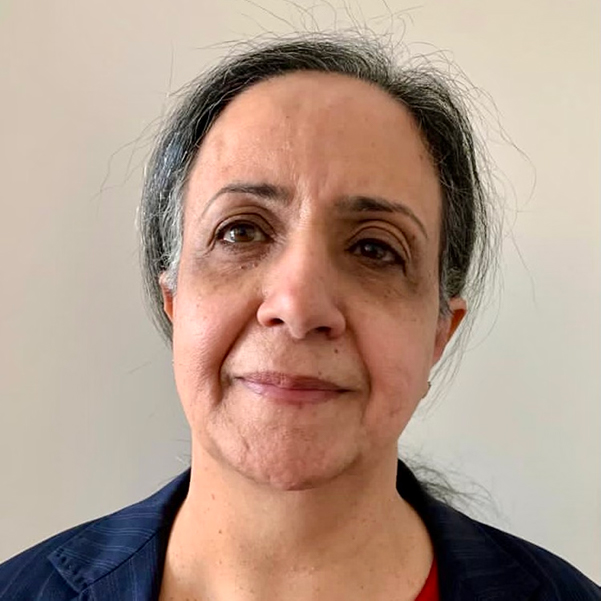 Founder of Yemen’s Women National Committee. First woman Minister for Human Rights, Ambassador to the Netherlands, Sweden, and Denmark, Undersecretary of Information and Managing Director of The Executive Bureau for the Acceleration of Aid Absorption & Support for Policy Reforms. For over six years, she served as UN Assistant Secretary General, UNDP Assistant Administrator, and Regional Director of the Arab States Bureau. She participated in Yemen’s National Dialogue Conference. Currently, she is a senior international consultant with the World Bank MENA Chief Economist Office on areas of fragility, food security, conflict and gender equality. 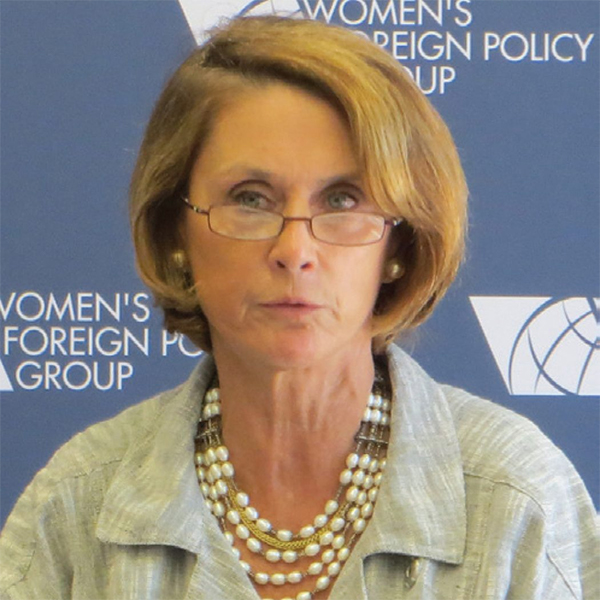 Ambassador (ret.) Barbara Bodine is Director of the Institute for the Study of Diplomacy and concurrent Distinguished Professor in the Practice of Diplomacy at Georgetown University. She has taught courses on Iraq, the Arab Gulf states, and Yemen over the past fifteen years. Her over 30 year career in the Foreign Service was spent primarily on Arabian Peninsula issues, including two tours in Baghdad, Deputy Chief of Mission in Kuwait, and ambassador to the Republic of Yemen. She also spent two tours in the Office of Arabian Peninsula Affairs, Bureau of Near East Affairs, Director of the Office of East Africa/Horn of Africa Affairs, in the Bureau of Africa Affairs, and Coordinator for Counterterrorism. Following retirement, she was a fellow at Harvard's Kennedy School, at MIT, and a visiting professor for seven years at Princeton University. A member of the Council on Foreign Relations, she is a graduate of the University of California, Santa Barbara, and the Fletcher School of Law and Diplomacy. 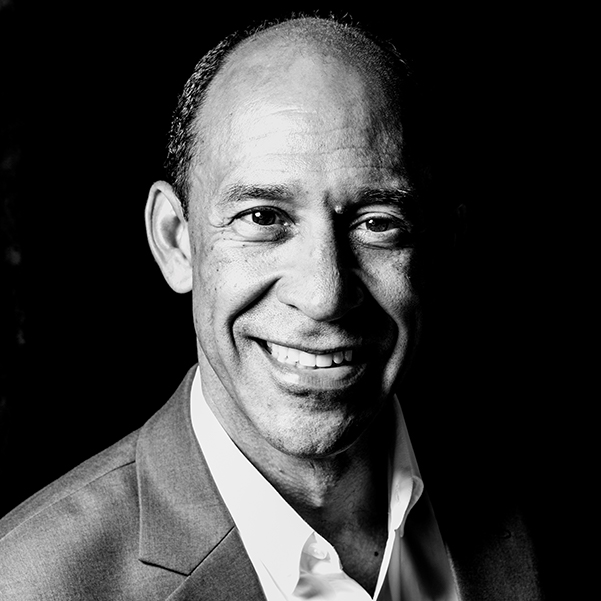 Former U.S. Ambassador Michael Corbin is CEO of Corbin Crossroads Consulting, a consulting firm based in the U.A.E. He was a career diplomat and retired as the Ambassador to the U.A.E. in December 2014. He has since devoted his energy to supporting the private sector and promoting international understanding. He lives in Abu Dhabi and provides strategic advice in the region. Prior to his UAE posting, Ambassador Corbin served as Deputy Assistant Secretary for Iraq Affairs 2009-11, Minister-Counselor for Political-Military Affairs in Iraq 2008-9, and from 2006-8, as Chargé d’Affaires at the U.S. Embassy in Syria. He held various positions at the State Department and served in Embassies abroad: twice in Egypt, twice in Kuwait, and twice in Tunisia. He also worked at the Embassy in Venezuela from 1997 to 2001. Ambassador Corbin joined the Foreign Service in 1985. 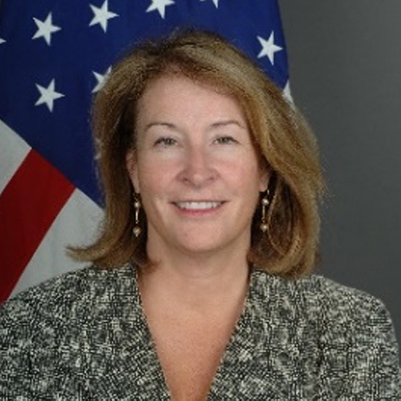 Ambassador Greta C. Holtz enjoyed 35 years as career diplomat with extensive experience in the Middle East region. She retired in April 2021 with the personal rank of Minister Counsellor. Ambassador Holtz served as United States Chargé d’affaires in Qatar from June 2020 until April 2021, was Principal Deputy Assistant Secretary in the State Department’s Bureau of South and Central Asian Affairs, and she was the Senior Foreign Policy Advisor to the Commanding General of U.S. Special Operations Command (SOCOM) from 2017-2019. She served as the United States Ambassador to the Sultanate of Oman from 2012 to 2015 and was the Vice Chancellor at National Defense University’s College of International Security Affairs from 2016 to 2017. Ambassador Holtz was Deputy Assistant Secretary for Public Diplomacy and Strategic Communication in the Bureau of Near Eastern Affairs, and she ran the United States Provincial Reconstruction teams in Iraq from 2009-2010. 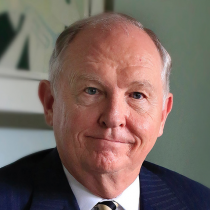 Robert Jordan is Diplomat in Residence and Professor of Practice in the John G. Tower Center for Political Studies at Southern Methodist University. He served as U.S. Ambassador to Saudi Arabia from 2001-2003. Arriving in the wake of the attacks of September 11, he led American efforts to enlist Saudi cooperation in countering terrorist activity and adopting economic, social and governance reforms to qualify for membership in the World Trade Organization. 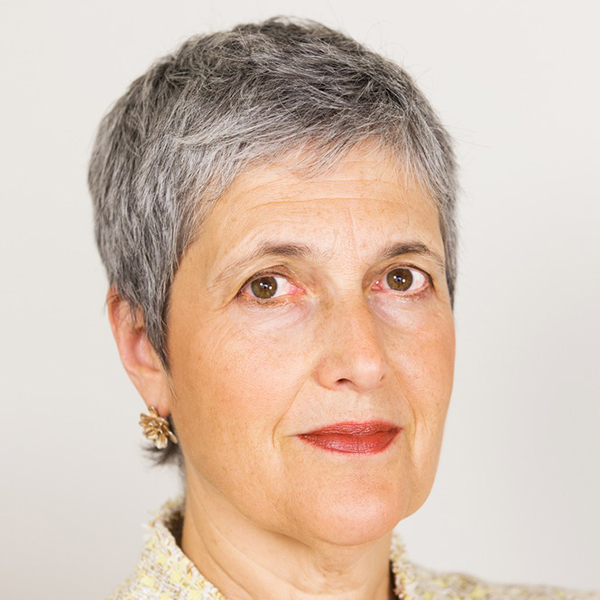 Ellen Laipson is the Director of the International Security program at the Schar School of Policy and Government at George Mason University and directs the Center for Security Policy Studies. She joined GMU in 2017 after a distinguished 25 -year career in government and then as President and CEO of the Stimson Center (2002-2015). Her last post in government was Vice Chair of the National Intelligence Council (1997-2002). She also served on the State Department's policy planning staff, the National Security Council staff, and worked at the Congressional Research Service for more than a decade.  A member of the Council on Foreign Relations, she serves on the Advisory Councils of the the Chicago Council on Global Affairs, the Notre Dame International Security program, and Georgetown University’s Institute for the Study of Diplomacy.  She was a member of the CIA External Advisory Panel from 2006-2009, President Obama's Intelligence Advisory Board from 2009-2013, and on the Secretary of State's Foreign Affairs Policy Board 2011-2014. Laipson has an M.A. from the School of Advanced International Studies, Johns Hopkins University and an AB from Cornell University. 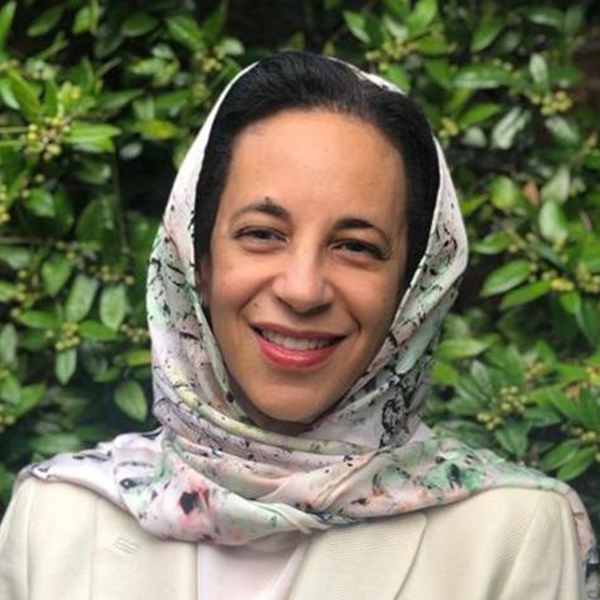 Recently retired, Hunaina Sultan Al Mughairy was the Ambassador Extraordinary and Plenipotentiary of the Sultanate of Oman to the United States of America from 2005 until 2020, as well as non-resident Ambassador to Canada, Mexico and Cuba. Ambassador Al Mughairy is an economist with an extensive business background. As Ambassador to the US, she was a strong advocate for the US- Oman Free Trade Agreement and had focused much of her energy on improving relations between the US and Oman. She was the Chair at the Sultan Qaboos Cultural Center in Washington which focuses on promoting knowledge and awareness of both the US and Oman’s shared history and civilization as well as build bridges between the two people. 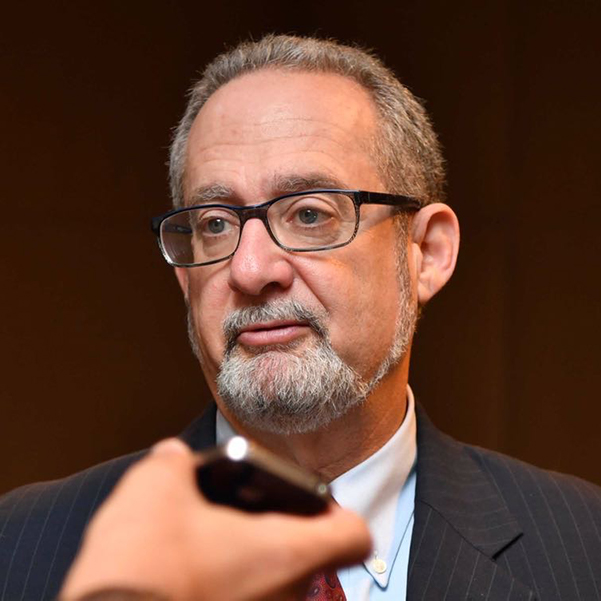 Lawrence R. Silverman is a retired member of the Senior Foreign Service; his last posting in a 35-year U.S. State Department career was as the U.S. Ambassador to Kuwait until October 2019. Since then, he has been advising U.S. institutions and companies regarding their business interests in the Middle East. Prior to his ambassadorship, Amb. Silverman was Deputy Assistant Secretary of State for Near Eastern Affairs, responsible for Syria, Jordan, Lebanon, Israel, and Palestinian affairs. Larry also served as Director of Israel and Palestinian Affairs; then-Vice President Biden’s Special Advisor for Europe and Russia; Deputy Coordinator of U.S. Assistance to Europe and Eurasia; Director of the Office of Ukraine, Moldova and Belarus Affairs; Deputy Chief of Mission of the U.S. Embassy in Slovakia; and Deputy Director of the Office of Southern European Affairs, covering U.S. policy toward Turkey, Greece and Cyprus. 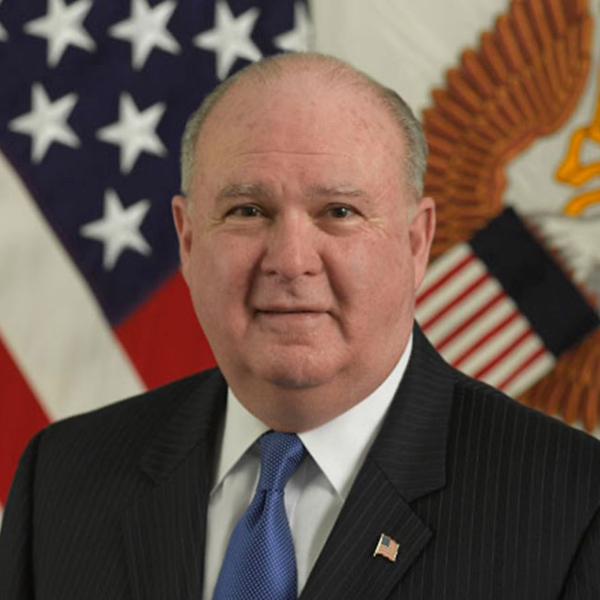 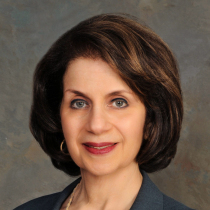 Ambassador (ret.) Susan L. Ziadeh has enjoyed a 23 year career with the U.S. Department of State where she most recently served as the Deputy Assistant Secretary of State for Arabian Peninsula Affairs in the Bureau of Near Eastern Affairs (2014-2016). From May-October 2016, Amb. Ziadeh served as NEA Acting Principal Deputy Assistant Secretary. She is a career member of the Senior Foreign Service, class of Minister-Counselor, and served as the U.S. Ambassador to the State of Qatar from 2011-2014.