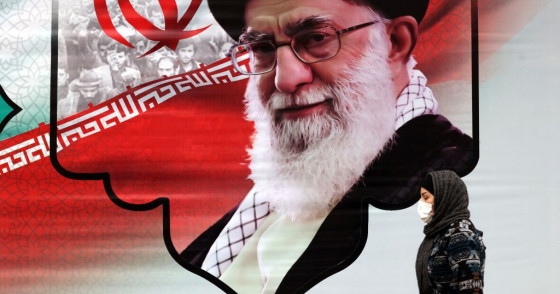 Whose Iran Is It Anyway?

When he declared his presidential candidacy in May 2021, Ebrahim Raisi was already recognized as a favorite of Iran’s supreme leader, Ayatollah Ali Khamenei. A month later, Raisi was handed the job on a silver platter of an election that was carefully engineered by Khamenei. Voter turnout hit a historical low, making clear that Iranian voters saw the sham for what it was. From the get-go, then, Raisi’s primary concern was not Iranian public opinion but Khamenei’s continued patronage. 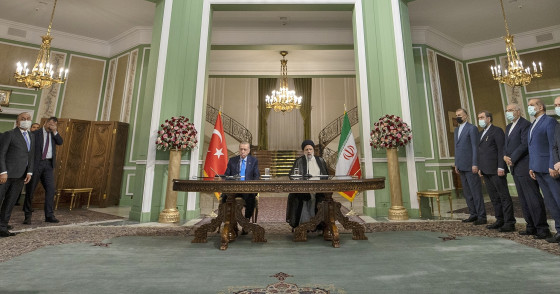 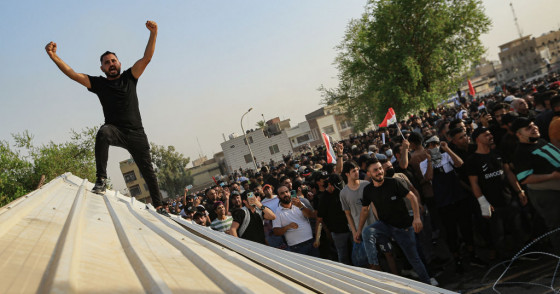 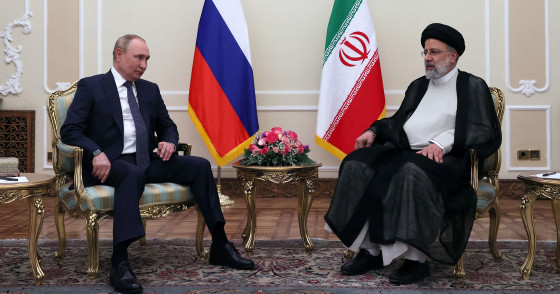 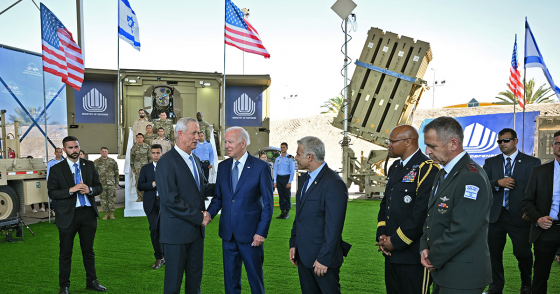 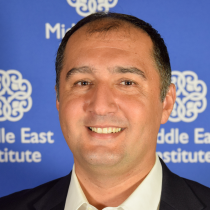 Alex Vatanka (الکس وطن خواه) specializes in Middle Eastern regional security affairs with a particular focus on Iran. From 2006 to 2010, he was the managing editor of Jane’s Islamic Affairs Analyst. From 2001 to 2006, he was a senior political analyst at Jane’s in London (UK) where he mainly covered the Middle East. Alex is also a senior fellow in Middle East Studies at the US Air Force Special Operations School (USAFSOS) at Hurlburt Field and teaches as an adjunct professor at DISAM at Wright-Patterson AFB. 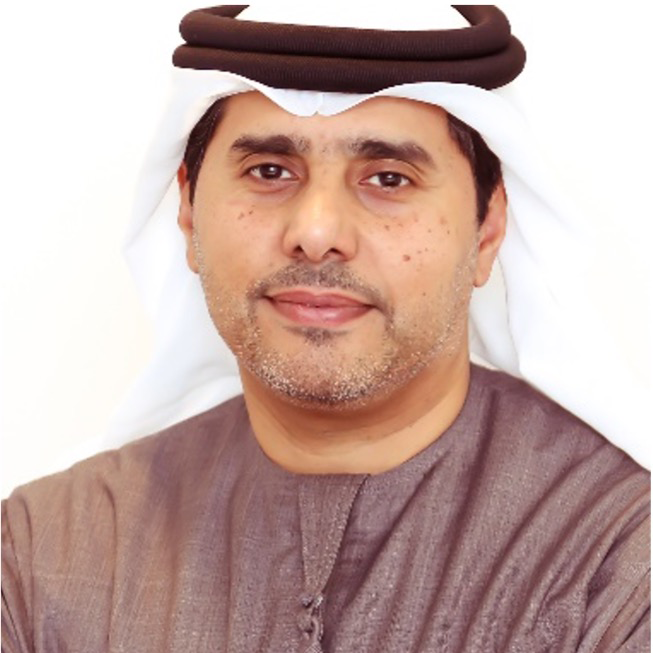 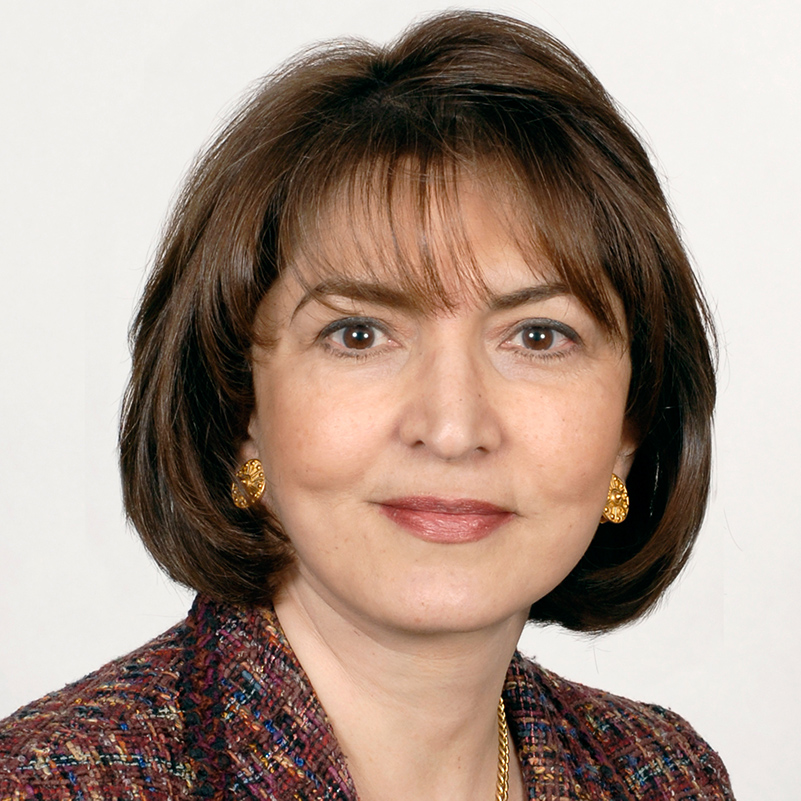 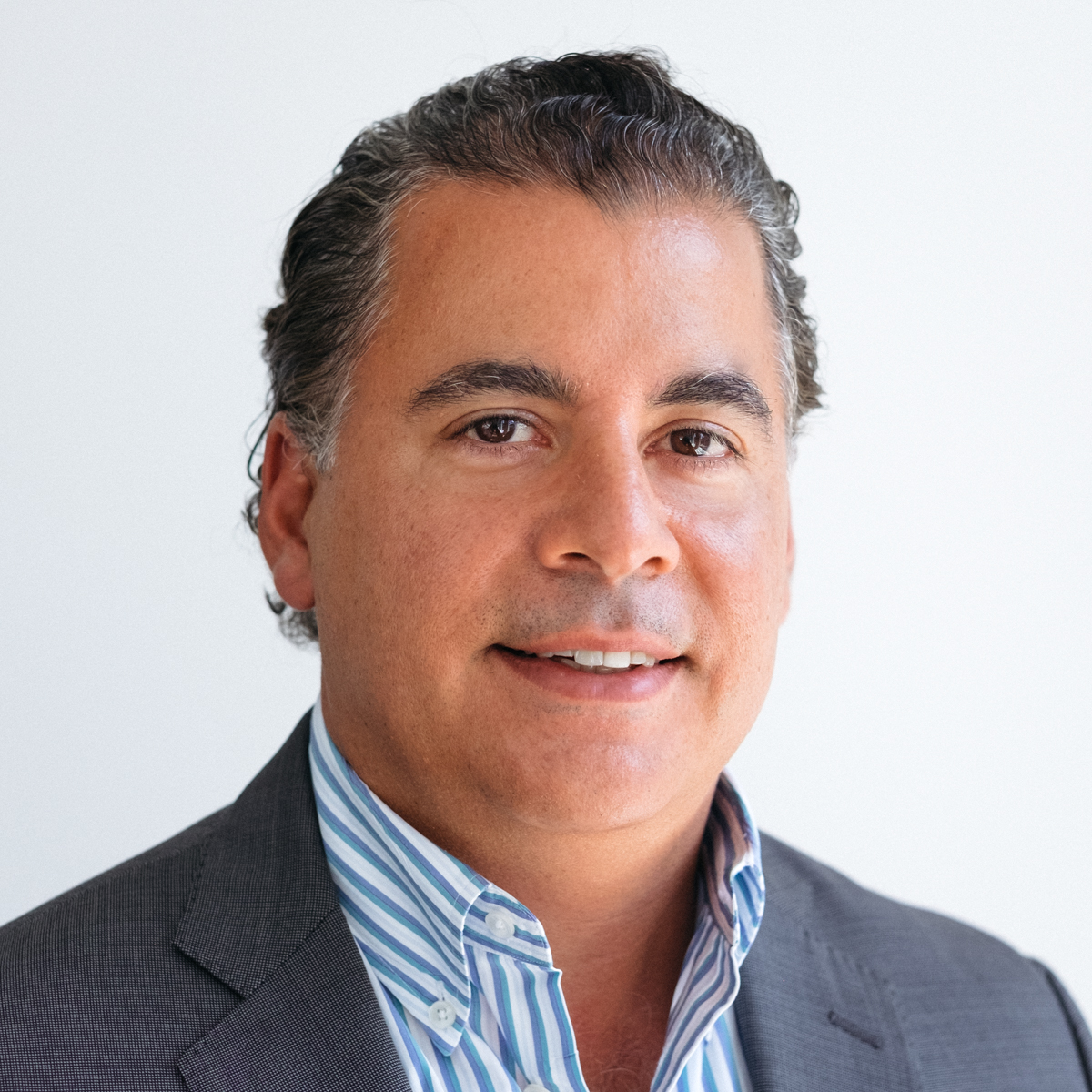 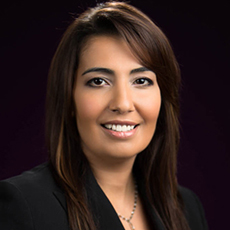 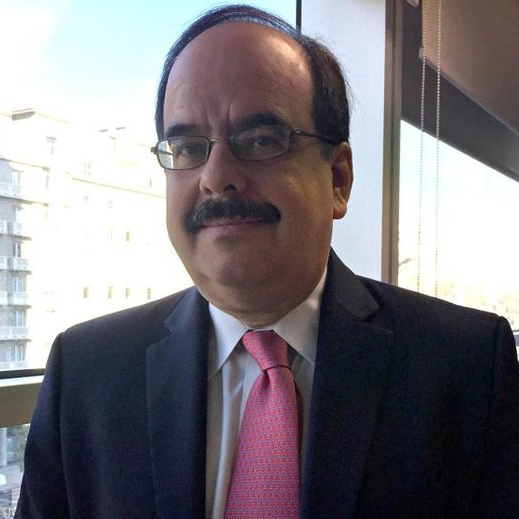 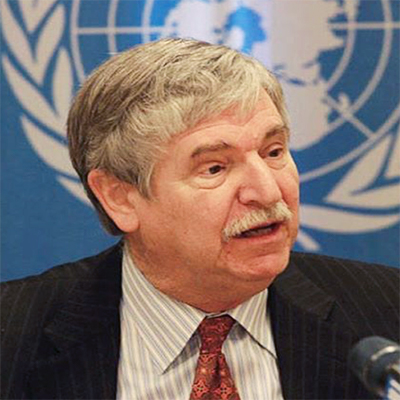 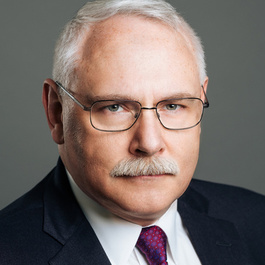 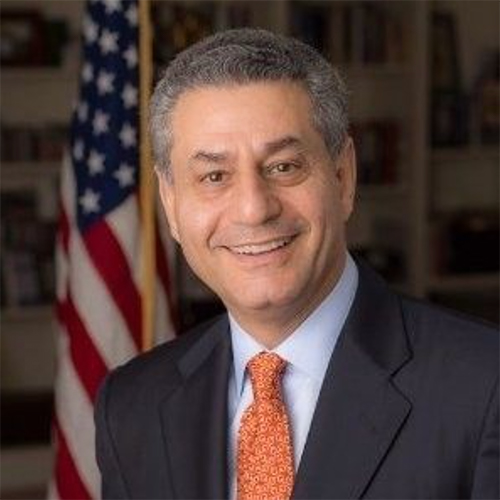 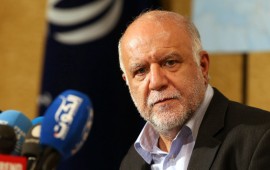 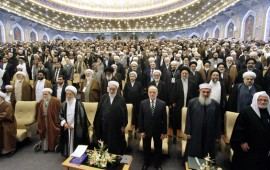 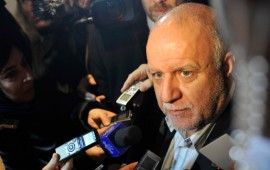 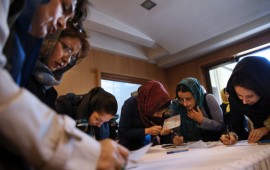 Why the Triumph of Moderates is a Setback to Iranian Democracy 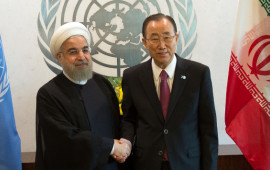