The Lebanon Program Advisory Council provides guidance on matters related to the program's strategy, potential areas of focus, and overall direction. Council members bring a wealth of experience in their respective fields and help raise program visibility and outreach. 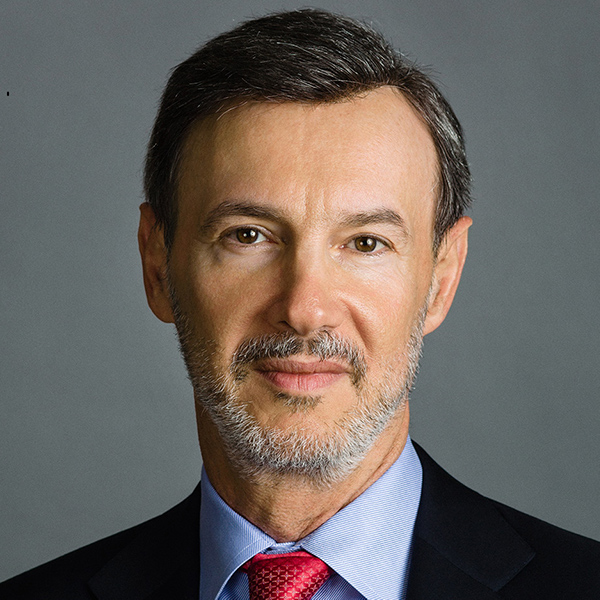 Ray Debbane is President and CEO of The Invus Group, LLC, a New York-based global investment firm with offices in Paris, London and Hong Kong, which he co-founded in 1985 as the exclusive investment advisor of Benelux-based Artal Group S.A. In 1998, Mr. Debbane also became the CEO and a board member of Artal. Prior to forming Invus in 1985, Ray was a manager for The Boston Consulting Group in Paris.

In addition to being on the board of several of Artal/Invus private portfolio companies, Mr. Debbane is Chairman of the Board of publicly traded WW International, Inc. (formerly WeightWatchers) and was Chairman of Blue Buffalo Pet Products, Inc. until its 2015 IPO. He is the Chairman of Action Against Hunger, a Trustee Emeritus of Connecticut College, a member of the Board of Trustees of the Lebanese American University and of the LIFE Advisory Board. 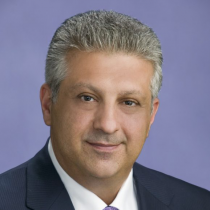 Nijad I. Fares is a member of MEI’s board of governors. He is the chairman of Wedge Equities Incorporated and a member of the board of directors of the Wedge Group, a Houston-based international investment firm he joined in 1990. He served as the first president of the American Task Force for Lebanon and as chairman of the executive committee of the Houston Mayor’s Advisory Board for International Affairs and Development, which promotes commercial relations between businesses in Houston and abroad. 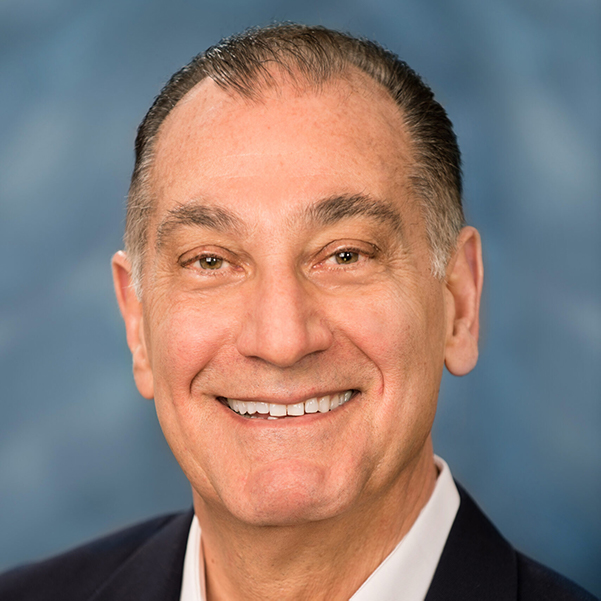 Ambassador Edward M. Gabriel is the former U.S. Ambassador to the Kingdom of Morocco, having served from November 1997 to March 2001, during which time a new U.S.-Morocco strategic relationship was launched on political, military and economic levels. He has an extensive background in international affairs, having convened multilateral policy forums involving national security, environmental, and trade and energy issues. He has been involved in matters of Russian and European nuclear non-proliferation and has been active in advising the U.S. government on Mideast policy matters.

Currently, Ambassador Gabriel is President and CEO of The Gabriel Company, LLC, which advises American corporations and international entities on investment and policy strategies and projects. He is the President and CEO of the American Task Force on Lebanon, Co-Chairman of the American Schools of Tangier and Marrakech and a member of the boards of AMIDEAST, the Arab American Institute, and The Keystone Center. 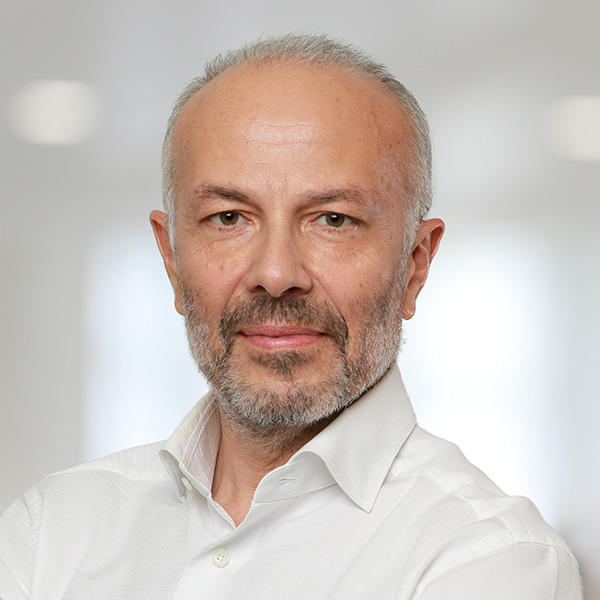 Lemy Gresh is the founder and managing partner of MV Credit LLP, an alternative asset manager specialising in European private credit now part of Natixis Investment Managers. Prior to founding MV Credit in 2000, Lemy was an investment banker in New York and London for over 20 years.

Lemy has a strong interest in education as a social elevator. He chairs the board of trustees of Life Generation Ltd and the Advisory Board of Codi (Programming for a Better Future). He is also a trustee of IMPACT Charity Lebanon, which focuses on education and healthcare projects to relieve poverty. 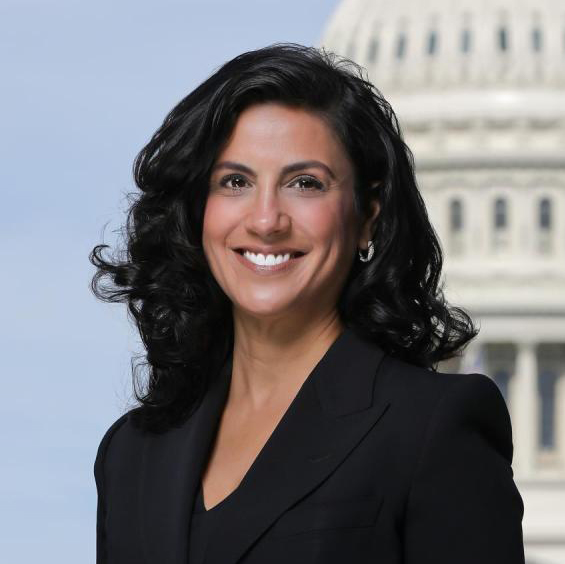 Ms. Majida Mourad is Senior Vice President of Government Relations at Tellurian Inc., a Liquified Natural Gas (LNG) company. She previously served as Vice President of Government Relations at Cheniere Energy and was instrumental in the company receiving the first US LNG export permit in the “lower 48”. Prior to Cheniere, Ms. Mourad was the President of Abraham & Roetzel LLC, and a Partner of The Abraham Group LLC, a strategic consulting firm focused on the international energy sector with the former Secretary of Energy, Spencer Abraham. 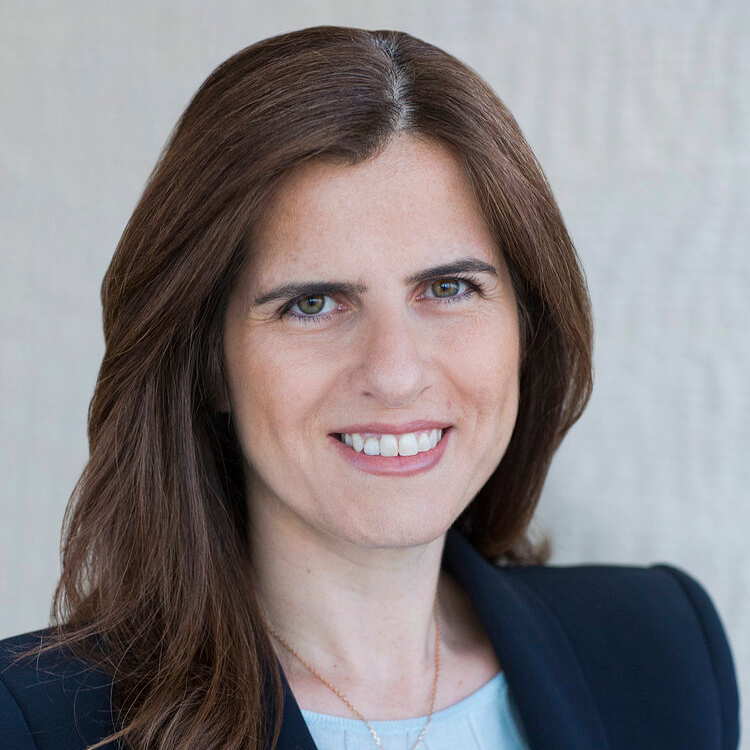 May Nasrallah is the chairwoman of LIFE (Lebanese International Finance Executives). She founded in 2010 deNovo Corporate Advisors, a Middle East based corporate finance and M&A advisory boutique. Prior to founding deNovo, May spent over 15 years at Morgan Stanley in numerous capacities and roles across investment banking and in various geographies including New York, Hong Kong, London and lastly Dubai. Most recently, she was Head of Investment Banking for the Middle East and North Africa region, where she established, led and grew Morgan Stanley’s first on-the-ground Investment Banking presence in the Middle East, a role she played until she retired from the firm in late 2009. 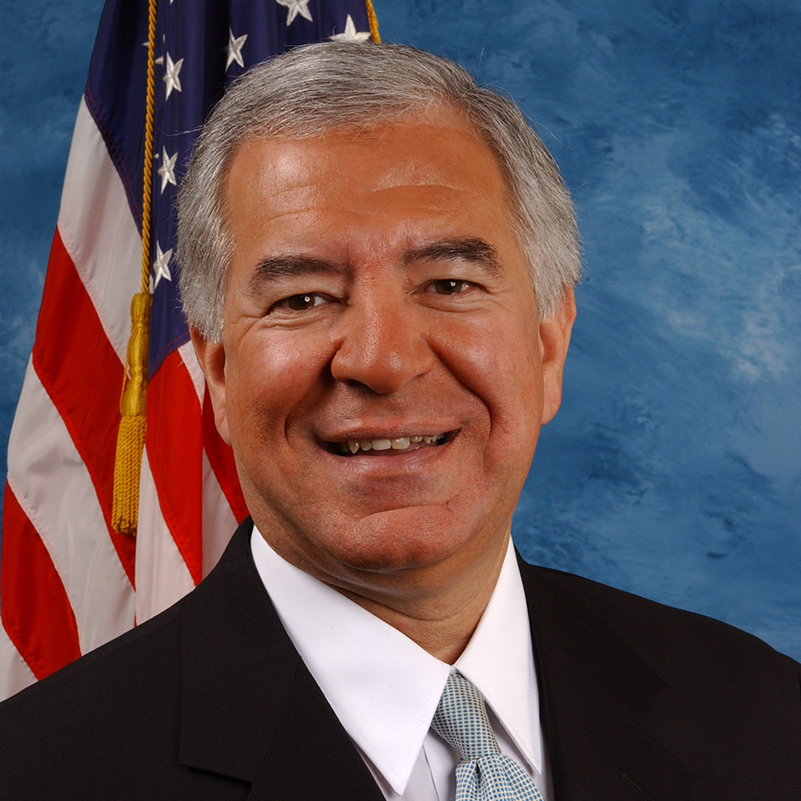 Former Congressman Nick Rahall represented West Virginia’s Third Congressional District. He served as the Ranking Member on the House Transportation and Infrastructure Committee, and also served as Chairman of the House Natural Resources Committee from 2007 to 2011.

First elected in 1976, he served nineteen terms in the U.S. House of Representatives and is recognized as the youngest-elected, longest-serving Member in the history of the House. As the longest serving Member of the House Transportation and Infrastructure Committee, he was a leader in every Federal Highway debate since coming to Congress. Born and raised in WV, Rahall is of Lebanese descent. 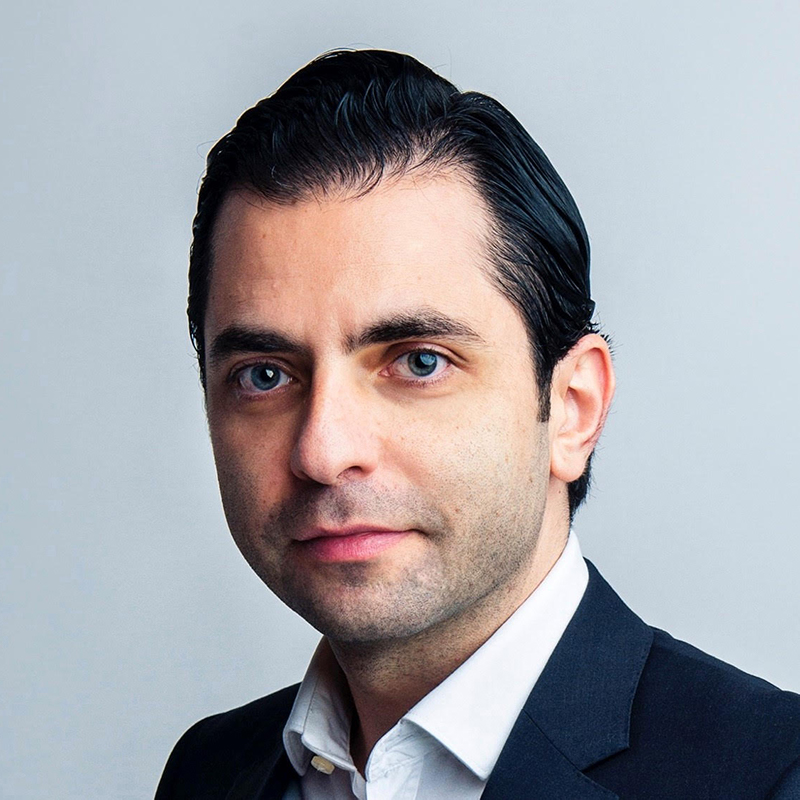 Omar Slim is a Senior Portfolio Manager at PineBridge Investments, a global asset manager focused on active, high-conviction investing. Based in Singapore, he focuses on the rates, credit and currency markets. Prior to joining PineBridge in 2013, he was a Senior Portfolio Manager within Global Active Fixed Income at State Street Global Advisors in Singapore and Canada. He started his career at BNP Paribas Corporate & Investment Banking in North America.

Mr. Slim is a CFA charter holder. He holds a Master of Science in Finance from Boston College’s Carroll Graduate School of Management and a Bachelor of Arts in Economics from the American University of Beirut. He also attended the Investment Decisions and Behavioural Finance Executive Education program at the Harvard Kennedy School. Mr. Slim has been recognized as one of the “Most Astute Investors” in Asia by The Asset Benchmark Review in 2014, 2015, 2016 and 2018. He is a board member of LIFE and Chair of its Advocate pillar. 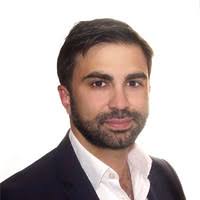 Jacques is currently co-founder and executive director of Tailwind Energy, a UK based energy company operating assets acquired from ExxonMobil, Royal Dutch Shell and EOG Resources. He is also a founder of Amerocap LLC, a private US investment firm which holds interests in energy, natural resources and defence contracting companies in the Americas and EMEA.

Prior to that, Jacques held several investment roles in New York. Jacques is a LIFE member and part of its Advocate committee. He holds a BS in Industrial Engineering from Columbia University. 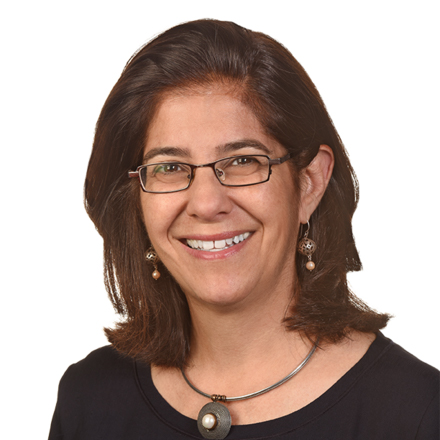 Mona Yacoubian is a senior advisor on the Middle East and North Africa at the United States Institute of Peace. Her work centers on conflict analysis and prevention in the Middle East, with a specific focus on Syria, Iraq, and Lebanon. In 2019, she served as executive director of the Congressionally-appointed Syria Study Group, which USIP was mandated to facilitate. Ms. Yacoubian served as deputy assistant administrator in the Middle East Bureau at USAID from 2014 to 2017, where she had responsibility for Iraq, Syria, Jordan, and Lebanon. She earned a master's degree in public administration from Harvard University’s Kennedy School of Government and a bachelor's degree from Duke University. 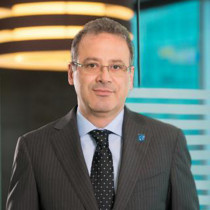 Mr. Bassam Yammine is a Lebanese economist with vast experience in investment banking and private equity. He is the Founder and CEO of Excelsa Development Holding, a diversified investment holding company. Excelsa invests in operating companies active in the real estate, oil & gas, and manufacturing sectors in Africa, the Middle East, and North America. Prior to founding Excelsa in 2013, he led the growth and development of Credit Suisse in the MENA region over six years as the head of Investment Banking and Co-CEO of Middle East & North Africa. He was the founder and CEO of Audi Saudi Arabia and managed the regional investment banking business for Audi Saradar Group. He also worked with Lebanon Invest Sal, the first investment bank in Lebanon where he held the role of General Manager and Member of the Board. He was Deputy Chairman of Li Venture (Holding) Sal, the first venture capital firm in Lebanon. In 2005, Mr. Yammine served in the Government of the Republic of Lebanon as Minister of Energy and Water. Mr. Yammine holds an M.B.A. in Finance from the University of Chicago and M.S. and B.A degrees from Loyola Marymount University.