The Biden administration and the Middle East: Regional perspectives on the first 200 days 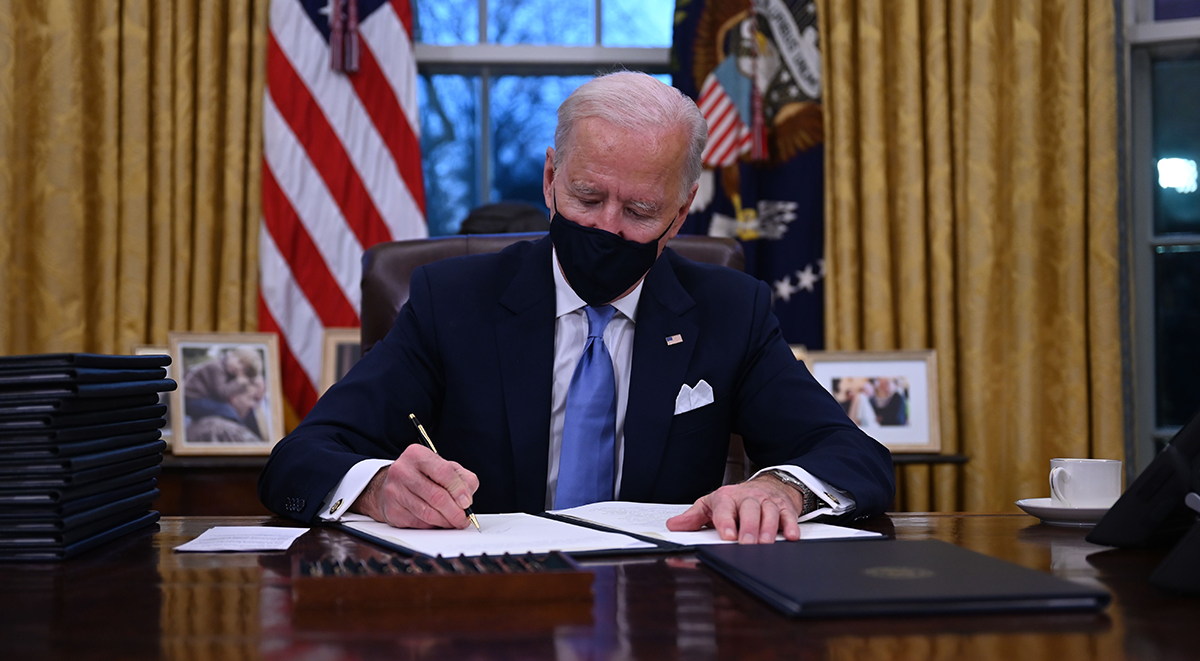 As the Biden administration takes office, it faces a host of challenges, both at home and abroad. Where does the Middle East fit into all of this and what should the new administration prioritize in its first 200 days? In the second part of a two-part series, we asked experts and scholars from across the region to weigh in with their thoughts.

Read part one: The view from Washington

This publication is part of MEI's series on the Biden Transition.