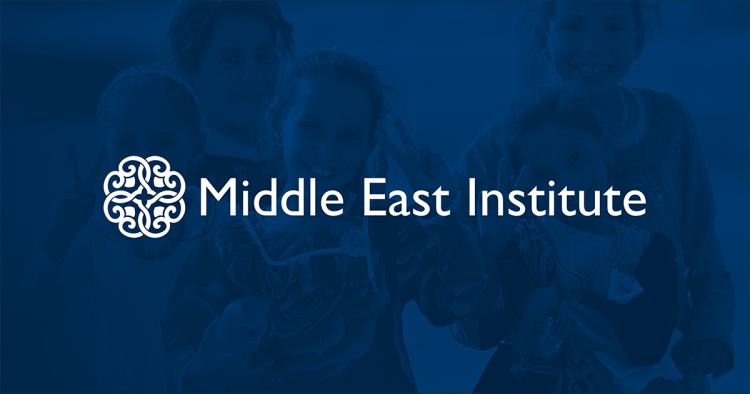 Bilal Y. Saab has joined the Middle East Institute as a senior fellow and director of the new Defense and Security Program (DSP). Saab specializes in the Levant and Gulf regions, and previously directed the Middle East Peace and Security Initiative at the Atlantic Council’s Brent Scowcroft Center on International Security, where he also created and chaired the Gulf Policy Working Group and led the Middle East Crisis Simulation Series.

The objective of the Defense and Security Program is to provide rigorous and multidisciplinary analysis of current and emerging national security challenges and opportunities impacting U.S. policy toward the Middle East and the region's security and stability. Using insight, foresight, and strategy to mitigate risk through evolving circumstances, DSP's research will cover strategic, tactical, and operational issues in political-military affairs.

A native of Lebanon, Saab has fluency in both written and spoken Arabic and French, and experience living in the Middle East for more than two decades. A prolific and widely published scholar in peer-reviewed academic and policy journals, he is often called upon to brief various executive and legislative agencies in the U.S. Government and other governments around the world.

“Bilal brings a wealth of expertise and experience in an area of critical importance to US national security and to the security and stability of the Middle East region as a whole,” said Wendy Chamberlin, president of the Middle East Institute. ​Paul Salem, MEI Vice President for Policy Research, Analysis and Programs, added, "Bilal's commitment to building bridges between the United States and the Arab world is longstanding, and his robust scholarship on Middle East security issues is a great addition to MEI."