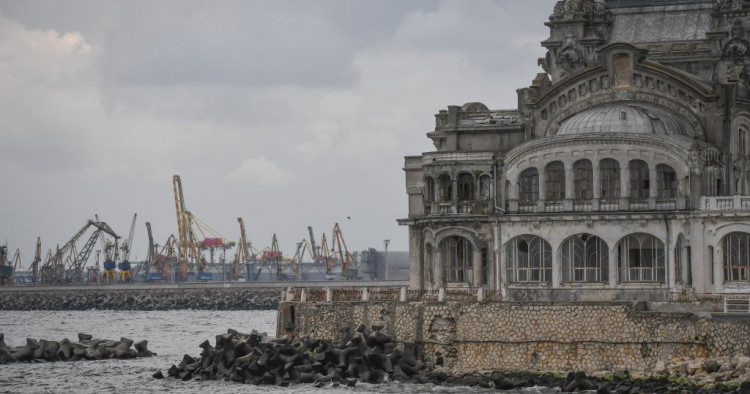 There are growing political, security, trade, and economic interests for multiple actors in the Black Sea region. These actors include traditional Black Sea powers Russia and Turkey; Western-oriented young democracies Bulgaria, Romania, Ukraine, and Georgia; supra-national actors like the EU and NATO; the global super-power, the United States; the world’s fastest growing economic power, China; resource-rich countries in Central Asia, including Afghanistan; and of course Iran, which has demonstrated limited interest in the Black Sea in the past, but may become more active, as recent statements and diplomatic efforts suggest following the change of administration in Washington.

The United States and the EU share a common interest in enhancing Black Sea connectivity to the Caspian region via Georgia and Azerbaijan, which would enable more strategic and commercial access to Central Asia while balancing Russian, Iranian, and Chinese influence. There is a need for greater coordinated efforts between key transit countries of the region to establish higher efficiency and low-cost transportation, and to enhance the interest of long-term strategic partners who have facilitated regional energy projects over last two decades. The countries of the region must understand that if the cost of coordination is too high, opportunities for the region will be lost. It is a reality that the scale of current non-energy trade and transit between Central Asia and Europe via the South Caucasus is not high enough to attract significant political or commercial interest.